A threat to independence 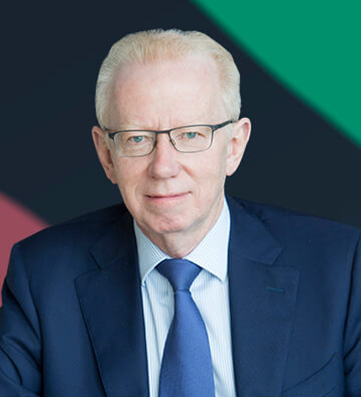 The question of Nominet’s independence has been a key part of the EGM discussion. The EGM campaigners suggest that taking action to remove board directors will somehow secure Nominet’s independence. It won’t. Quite the reverse – and the inherent risk of instability could jeopardise Nominet’s future as a membership organisation.

Nominet is unlike any other comparable company. While it is a membership organisation, it is not a pressure group or a trade body, or a co-operative for members.

From the outset, Nominet’s constitution ensured that it was not simply there to do the membership’s bidding but would conduct its activities with due regard for the wider good. As a result, there is a variety of stakeholders who depend on our work.

That makes what we do complicated. There are different constituencies among the membership who want different things from us and then there are stakeholders in government, civil society, and law enforcement.

It’s a delicate balancing act. Alongside the service our members can depend on, we have spent time and energy to demonstrate to wider stakeholders that self-regulation works. The work we have done to tackle criminality online, working with both law enforcement and registrars, has underlined the responsible approach we take.

In 2010, the last time Nominet had an EGM, it was to urge members to vote on important governance reforms. The threat at that time was direct government intervention as Nominet was perceived as too beholden to parts of its membership, at the expense of wider stakeholder interests, and incapable of delivering reform itself.

The solution to this threat of ‘capture’ was the introduction of independent directors to the board. Nominet members voted to bring in the necessary changes and preserve the organisation’s status.

The Government was still concerned enough to give itself reserve powers under the Digital Economy Act in 2010. It means that the government can step in, if Nominet is ever considered unstable or not capable of governing itself.

Removing five directors, including two of the four independents, and pressuring the remaining directors to install candidates outside normal procedures, as the EGM petitioners seek to do, would be a huge step backwards in terms of good governance. We have been warned that instability will be of serious concern to government. We know it would create a scenario which would make intervention more likely.

Some of our detractors seem not to care. Or perhaps they have just not appreciated the real risk of intervention and government control. This is a dangerous game. It would lead to an unpredictable future for the UK domain name industry and .UK pricing and policy.

This is not to overlook or minimise the important debates we need to have with members about how we work together to keep .UK prominent and popular, how we attract and retain people, our public benefit priorities, or about how we have more constructive dialogue. Those must all happen.

We can do all of that without a wrecking ball that threatens Nominet’s independence and the role we play to preserve self-regulation of the domain name industry. It’s important that those coming new to the debate – particularly those who do not normally take part in voting – hear why we believe the long-term fallout from the resolution would be so damaging.

A vote for the EGM resolution will not preserve Nominet’s independence. If you care about that, please vote NO. 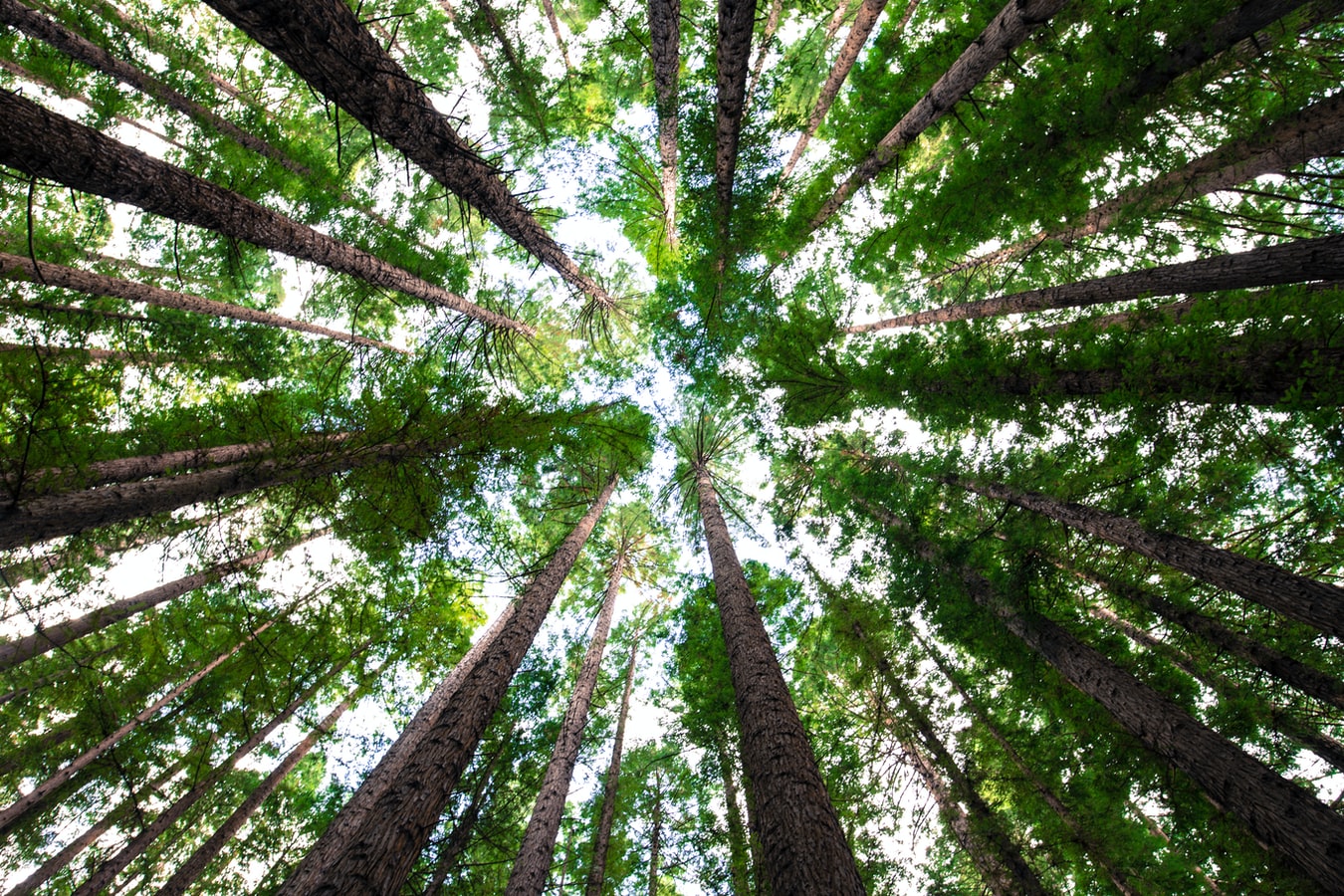 The Case for Growth 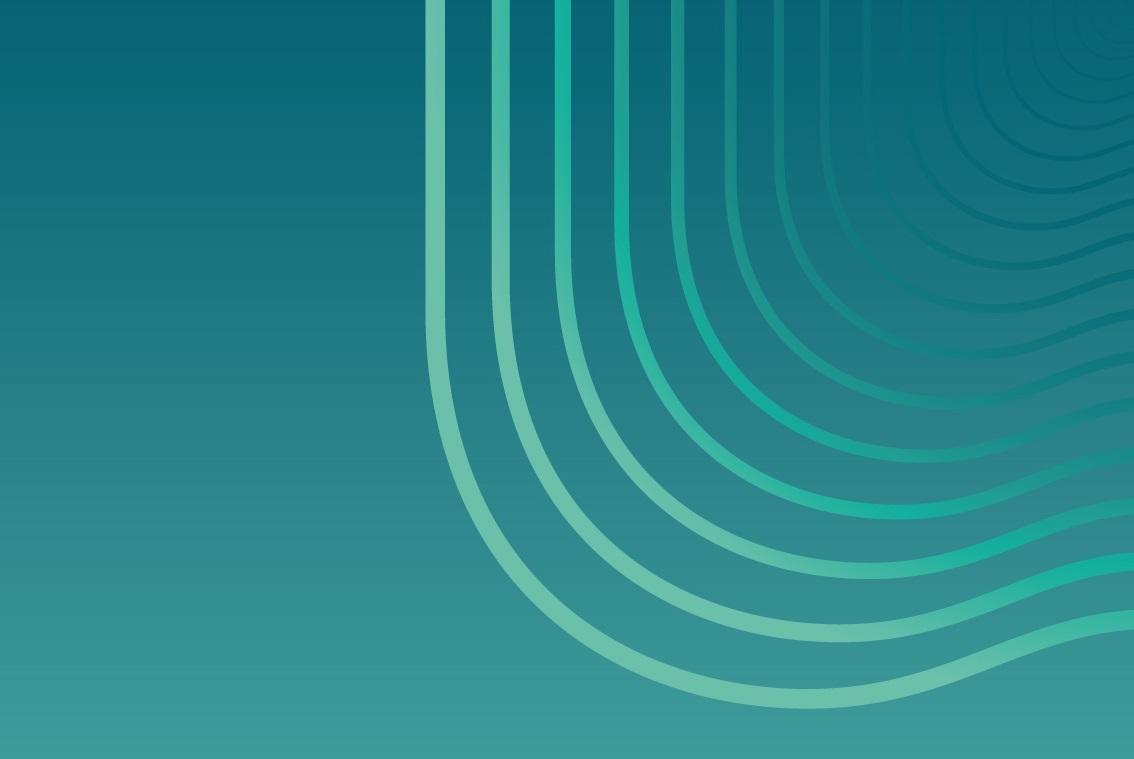 The Manifest Threat to Nominet’s Reputation &…