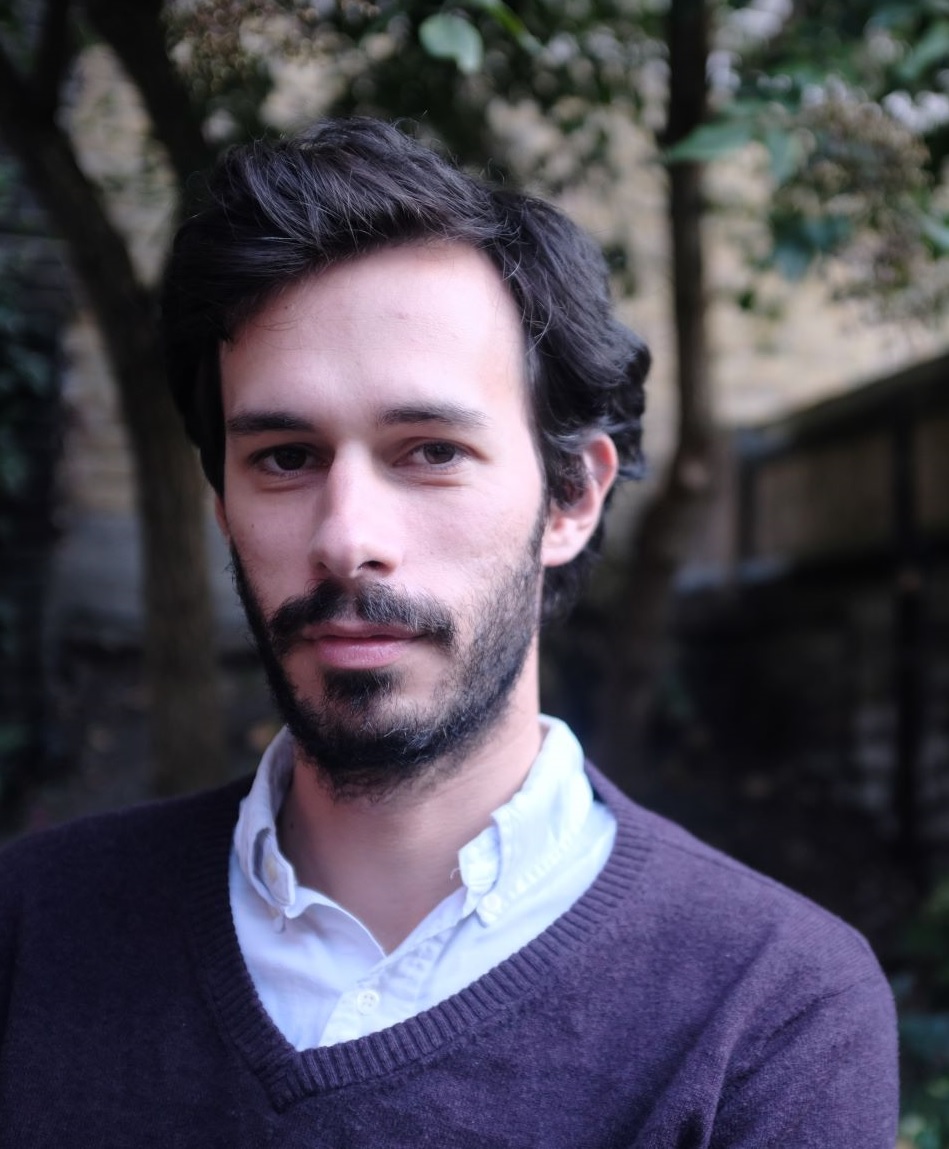 Trying to label Carl Miller is a largely wasted effort. He is an academic, a researcher, a social scientist turned social media expert, who co-founded the Centre for the Analysis of Social Media (CASM) at Demos. He is also a writer and public speaker, working with a technology company and having recently published his first book. Fundamentally though, he is a passionate voice in the noise of the tech debate, highlighting the complicated challenges technology has wrought on our society and urging for policy and regulation to mitigate the damage.

“The problem is that power is flowing through areas that are different to the ones we are used to, and moving faster,” Carl explains; his expansive sentences emerging ready-quotable. “Speed is at the heart of so many of the problems. We simply cannot move our squishy human morals fast enough to keep track of and stay on top of the technology and its power.”

This is an area he understands deeply, as it is the topic of his recent book, The Death of the Gods. He admits that, while the research took him into the murky realms of technology and the newly powerful, from fake news merchants to hackers, his final conclusions were more positive than he’d anticipated. “I was surprised to not conclude that we were simply living under a world of control and authoritarianism – I found as many liberations as I did the opposite.”

He also met some of the intriguing individuals who have been empowered by technology in new and unusual ways. One standout example is the ex-lingerie administrator from the West Midlands, Eliot Higgins. Higgins established Bellingcat and has become a master of citizen surveillance; his investigative work around the downing of flight MH17 in Ukraine was submitted to the authorities, who later reached the same conclusions. It was, for Carl, one of the most enjoyable aspects of producing the book, as “my fascination is with people. I enjoy talking to people and listening to people, and I relish the insight that they bring. Writing is a good way to work through your thoughts, but I find the process difficult.”

Carl’s academic roots are in social science, and he feels strongly that, in terms of policy and power, “everything comes down to understanding the behaviour of human beings.” The quest to understand people is something he likely inherited from his father, who worked as a psychologist for the NHS. Miller Snr was also a technology enthusiast, giving the young Carl access to digital devices from a young age.

“He was an early tech adopter,” Carl says of his father, “he got the internet pretty early. And he had a GPS with a battery so large he had to carry it around in his backpack.” The enthusiasm did not get passed on; Carl tolerated the technology but had little interest in it.

“I’m hopeless at the technical stuff,” Carl says. “I’m not fixated on devices. For me, the iPhone is a white box of magic – it’s an unbelievable piece of engineering but I was never the kid who pulled stuff apart to see how it worked. I don’t care how it works.”

It seems technology ambushed him. He was charting a course towards the civil service, from a History degree at Cambridge to a War Studies masters at King’s College London. He was subsequently working at King’s, delving into counter terrorism, when “social media happened,” he declares, “and it changed everything.” He refers to the activity of 2011-12, the protests in Tahrir Square and the associated social movements that appeared to use social media as a pivotal way to mobilise the masses and drive democracy and political power in a new way.

Carl explains: “I just thought, wow. Social media is going to create datasets that will be completely transformative to everything that human beings do when they try and learn about how other people work. Unmediated, largely free datasets. I thought, awesome; everyone thought, awesome, back then.” He left King’s College and joined Demos, founding CASM in 2012 to analyse this new phenomenon.

In the seven years that have followed, the ideals about social media have changed dramatically. Those datasets have now become one of the core issues in the struggle for regulation to control the power that tech giants behind these platforms are wielding. Carl is not optimistic about the ability of the UK’s legal and moral architecture ability to cope with the myriad issues technology is bringing, speaking of the “straightjacket” of history that makes it “impossible to experiment. It’s 17th century social technology trying to govern a 21st century society,” he says of the British political system.

Frankly, we need more people like Carl to be researching, speaking and writing so passionately about the issues that could cripple our society. He argues that we need more broad views that appraise the whole landscape to understand how these problems and technologies are interconnecting. One of Carl’s pet peeves is the cycle of “exposes and scandals” that the media pounce on, driving regulation haphazardly.

“The tech giants firefight that one problem, such as the Cambridge Analytica scandal, and politicians leap on that one problem. But these are unbelievably narrow criticisms. What is most visible is not what is most abusive,” he warns.

Carl’s life is one of immersion in the prevalent technology issues of our time, but he claims there is much pleasure to be had in what has unexpectedly become his ideal career. “I’ve always wanted the ability to direct myself towards what I think is interesting and important, which my job lets me do. It’s an enormous privilege and a great gift.”

He also has some words of reassurance. “Technology is a net positive,” he says, “a grand net positive. It’s down to our generation’s ability to bring things under control now.”

Like this? Read more interviews with Revolut CISO Paul Heffernan or founder of Tech Talent Charter Debbie Forster, on our blog.