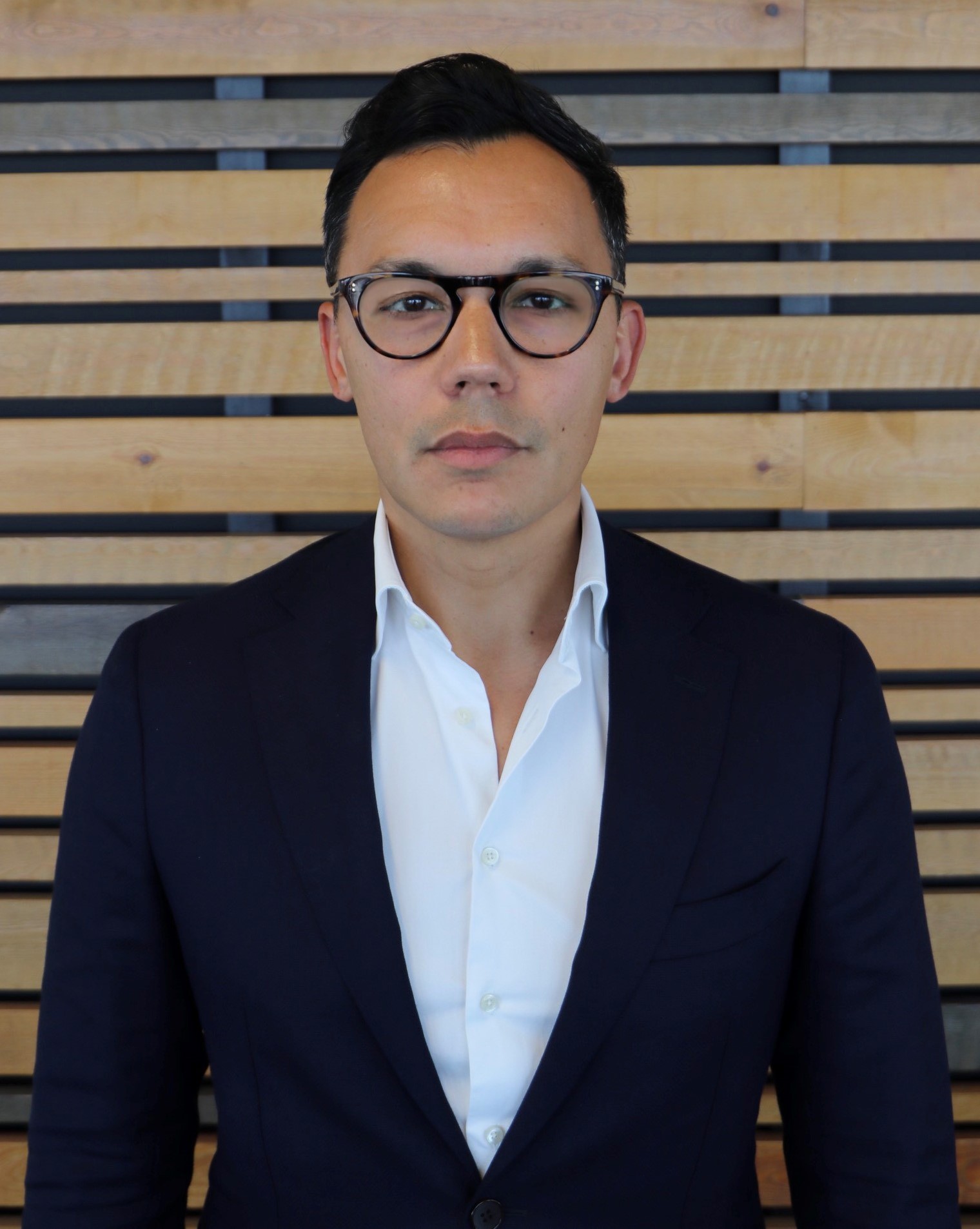 It wouldn’t seem immediately obvious that the skills of a jobbing artist are applicable and valuable to a cyber security expert, but then so much of Ben Aung’s journey from storyboard artist to Global CISO for Sage is unexpected.

He only took his first IT job – on the internal help desk at the National Archives – as a means of supplementing his artist income. “I had never studied technology, but I knew a bit about fixing things on computers, so I got the job,” explains Ben. It was only when opportunities at work began to ramp up – and his disillusionment with his artistic career grew – that he made a conscious commitment to the civil service and put his pens away.

His shift in focus coincided with his IT security role gaining internal importance as Government tightened up its security following HMRC losing child benefit records in 2007 and the subsequent Review of Data Handling Procedures in Government. Ben gained his cyber security skills through experience, while also training at the (now defunct) National School of Government in Sunningdale and undertaking a secondment with GCHQ. The latter was, in Ben’s words, “the single most formative development experience in my career”. It lit the flame of enthusiasm for a role he was rapidly headed towards – and right at the heart of Government.

After running a year-long Cabinet Office project to train the leadership of the civil service to understand the new topic of cyber risk, Ben was offered a permanent place in the department in 2012. Over six years in several national security roles he worked his way up to Deputy Chief Security Officer for the UK Government, a position he describes as “my ideal job. I was overseeing so many different aspects of security and the role was so rich and fulfilling.”

That said, he knew when it was time to go. “I lasted quite a long time considering it’s a high pressure place to work,” he says. “It was an interesting and challenging place to be. I had some great experiences, but eventually I wanted to forge a ‘new’ career and test myself in a completely different environment.”

In April 2018, Ben joined Sage Group, the UK’s biggest tech company, as Global CISO. Fifteen months in, he still delights in the differences of environment and role after the 16 years he spent in the civil service. “At Sage, I have a broader set of colleagues; I’m working with people from different countries and cultures every day, and people with such a deep expertise. In the civil service, by the nature of most government departments, many people must be generalists.” He also notes the focus that he has found at Sage, where decisions are made with the best interests of customers in mind and not distracted by politics.

When asked about stress levels of the role, Ben is unperturbed. “I don’t get stressed out about security issues. I have a great team around me who know what they’re doing. To be honest, I get more stressed about being the best leader I can be – that’s the hardest part of my job.”

That said, he relishes the challenge of it. His only lament is that his level of seniority takes him further from the technical details he so enjoys. “I sometimes invite myself to meetings that I am probably not needed at simply so that I can get closer to the detail and the action,” he says. “I’ll always be a geek at heart.”

Such genuine enthusiasm for cyber security is unexpected from a man who excelled as an artist, publishing books that were listed in the top three on Amazon and just missing a job as a concept artist on the Harry Potter films. It is also unexpected just how many of the skills he honed as a jobbing artist are proving valuable in his role today.

“You need to be creative in this job,” he says, “and as a jobbing artist you become used to pitching to clients and selling yourself, which helps with the evangelising you have to do as CISO. Problem solving is also a common skill; I was often having to articulate a client’s creative problems, and cyber security is all about finding the best solution and not being precious about your ideas.”

He may have sacrificed his artistic dreams for this top job in security, but Ben takes pride in telling people what he does for a living. He also senses he has reassured his parents with this new career. “GCHQ, the Cabinet Office and now Sage certainly have a cachet with my parents,” he says, “but I think they are just relived that I have knuckled down and found a vocation that I love.”

In truth, they must be a hard act to follow. His mother is Dame Sally Coates, awarded her DBE for services to education and well-known for having led a Government review of prison education in 2015. His father is a Burmese immigrant who was brought to the UK by his own father, the former Burmese Ambassador to the UK, at 17 and subsequently carved a life for himself here.

They have always let Ben follow his own path, and he admits “I’m not a planner, so I have no idea where I am headed in the long term.” He is also conscious that the cyber security profession is moving so quickly, so career planning beyond a few years could be largely obsolete. “As an area of business, it’s still new and fluid, I’m lucky to be in fantastic position now so really we’ll just have to wait and see what happens next.”

Find out more about Nominet’s cyber security services on the website or read our report into the attitude of the C-suite towards cyber security ‘Trouble at the Top: the boardroom battle for cyber supremacy’. 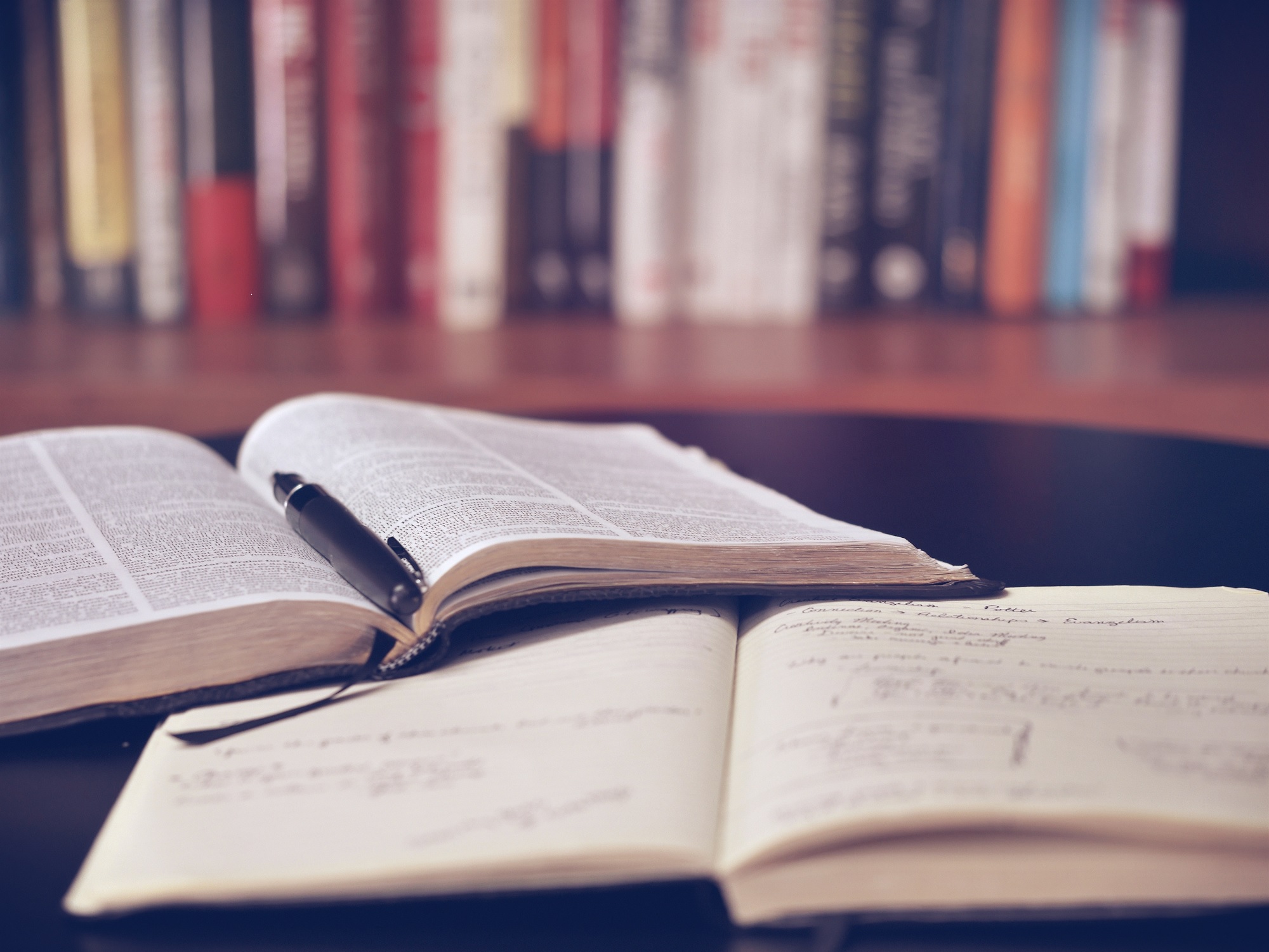 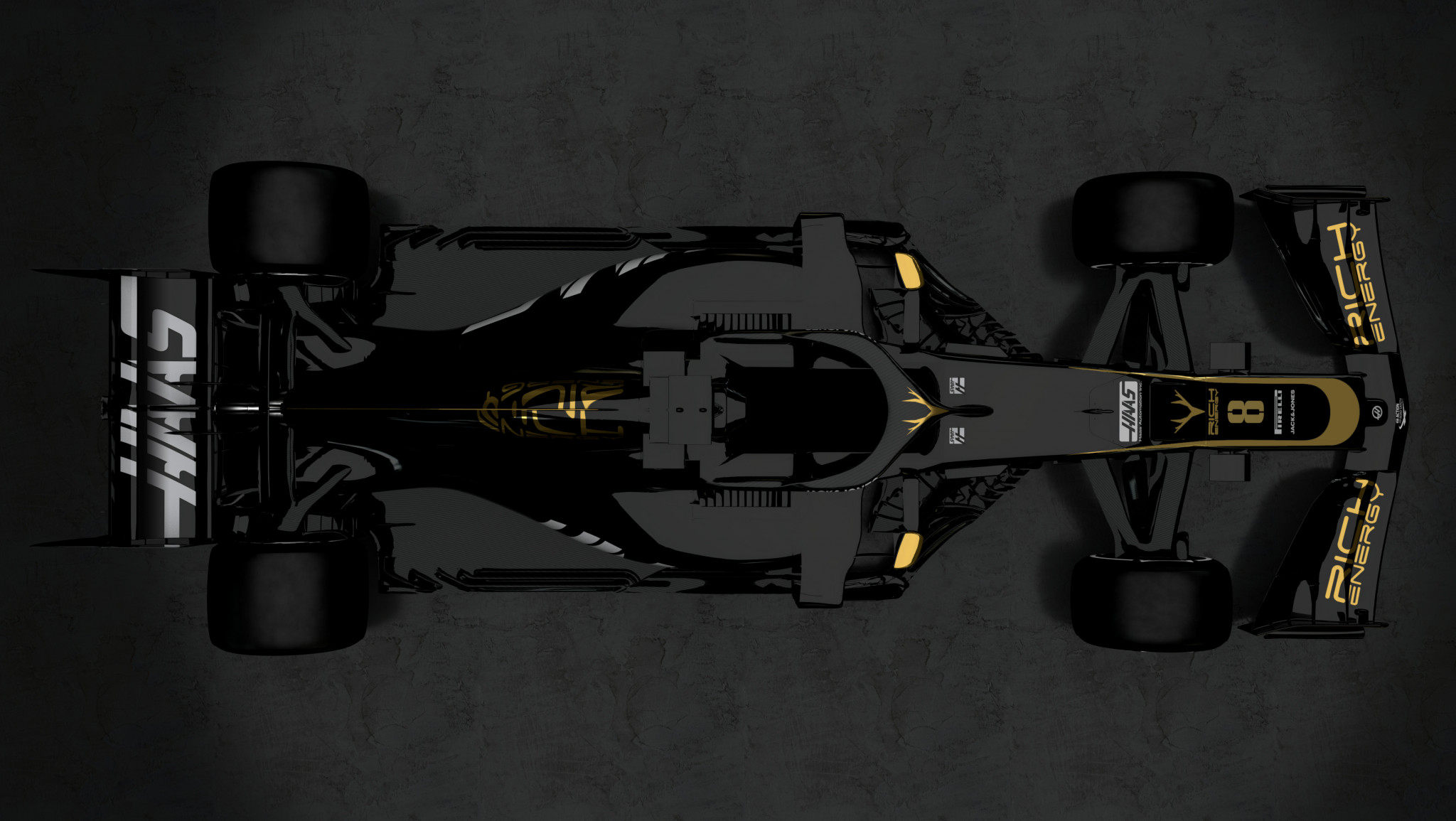