Back to school, without your smartphone?

At what age do you buy your child their first smartphone? It’s a question that troubles almost all parents, aware that we face losing them to the lure of social media in their pocket, not to mention worrying about the potential risks it can pose to their mental health.

The concerns will soon return to being one for teachers too, as the ending of the summer holidays brings young people back to their classrooms, often with smartphones on hand to distract and disrupt. According to Nominet research, secondary school teachers lose an average of 11 teaching days to social media and smartphone disruption every year, with half of teachers saying social media contributes to students achieving lower grades than they could.

It has now been more than a year since the French Government banned children up to the age of 15 from bringing their mobile phones to school or having them on during the school day. In February, the minister for school standards Nick Gibb said he believed schools in the UK should enforce a similar ban, and there is a ‘Phone-Free Schools’ campaign currently running, backed by representatives from 120 schools. Interestingly, our children don’t seem to think it’s such a bad idea.

Nominet’s most recent research into the attitudes of young people (aged 11-24) towards technology found that 60% of those aged 18-24 think there should be a national policy limiting access to smartphones and social media in schools. This is driven by their awareness of the potential damage that social media can cause; almost seven in ten (68%) believe there should be lessons on appropriate use of social media and online behaviour added into the national curriculum (encouragingly, this is already in progress).

For all those who have been sceptical about the attitude of young people towards digital responsibility and risk awareness up to now, these statistics may be surprising but incredibly welcome. And it doesn’t end there – our report also found that young people today are largely aware of the wider societal damage that technology can cause beyond their own mental health.

Over half (58%) of the older group (18-24-year olds) worry technology is destroying the art of conversation while 63% are concerned that children will become loners due to screen addiction. There are also worries across the whole age group that social media is increasing social and political divisions in society (55%) and driving fake news (74%).

The concerns of young people are prompting their support for increasing restrictions and controls, yet doesn’t prevent them feeling positive about the influence of technology on their lives. More than three quarters of the young people asked said technology has helped them in all areas of their lives. The youngest segment, 11-17 year olds, are the most optimistic; 81% say technology has a positive effect and 69% of them expecting it to create job opportunities for them, as likely it will.

These findings are hugely encouraging and should calm some of the parental worries about a life lived online. Even if you don’t have children of your own, there is a reassurance in knowing that the future workforce is thinking in the right way about technology and recognising the potential harm, from an early age.

That said, we must continue to support their learning as they adjust to an adult digital world. Does this start with a school smartphone ban? This is more complicated that we like to think; Nominet research found that while 83% of teachers say their schools have social media/device policies in place, almost half say they are difficult to enforce.

There are also the teachers that use students’ devices as teaching tools, sometimes because the school lacks the resources for tablets and computers. Others call for an inclusion of smartphones at schools because the learning environment needs to reflect the world in which they will work and live – complete with devices demanding attention.

It may end up being a choice made by each school themselves – as former education secretary Damian Hinds suggested in February – and there are many secondary schools already introducing their own bans. However, a top London headteacher, Stephen Lehec, added his voice to the debate in March, suggesting that a blanket ban was “doomed to failure”.

It is a question with no easy answers, like many of the issues thrown up by evolving technology and our rapidly changing world. For now, we should be proud of the young people we are creating and continue to invest time and energy in preparing them for the digital future that awaits. We can’t remove technology from their lives – nor deny them their own smartphone forever – but we can do our best to support their growth and educate them on how to use their devices safely and securely.

See our Back to School Digital Futures report here. 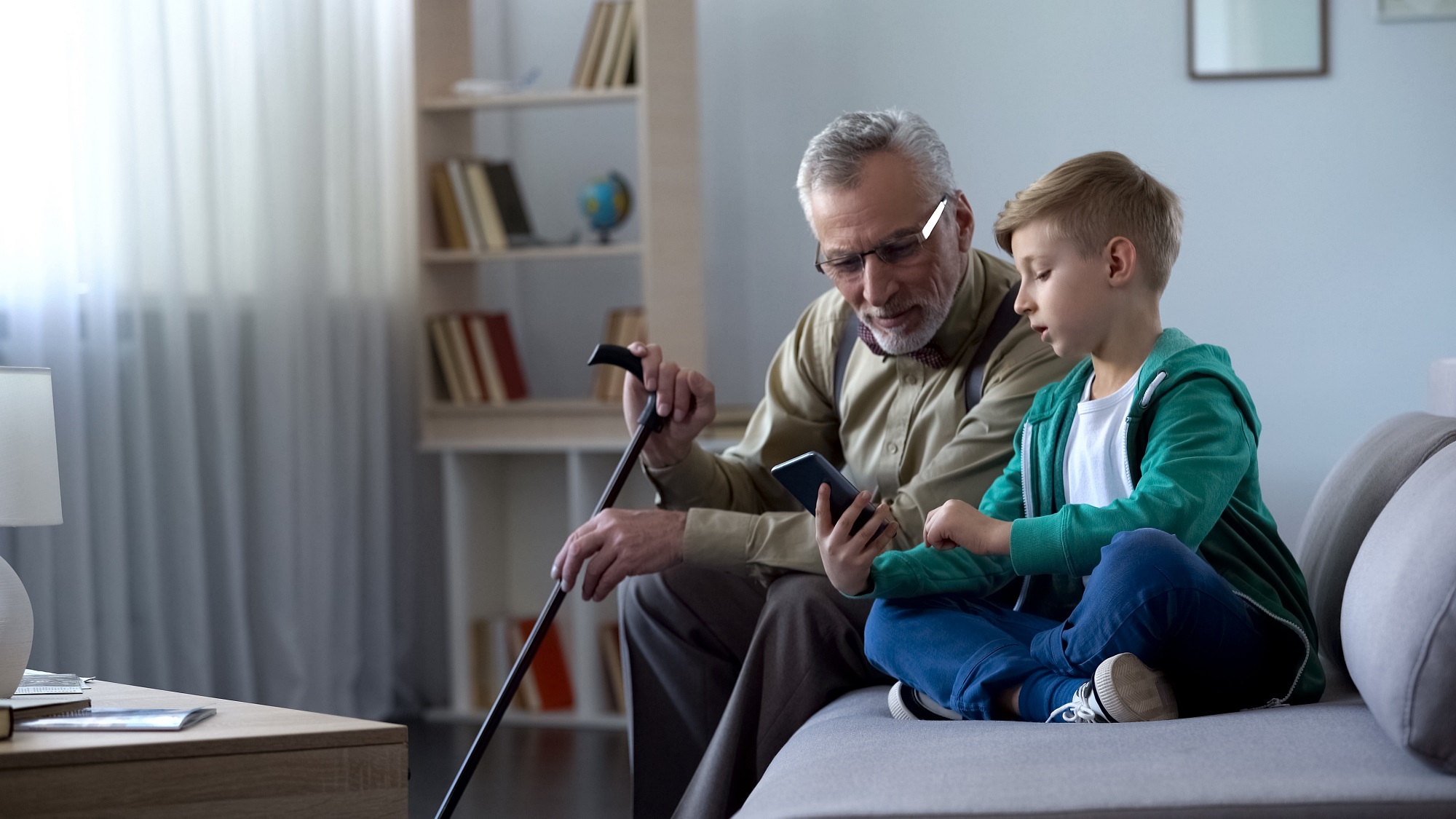 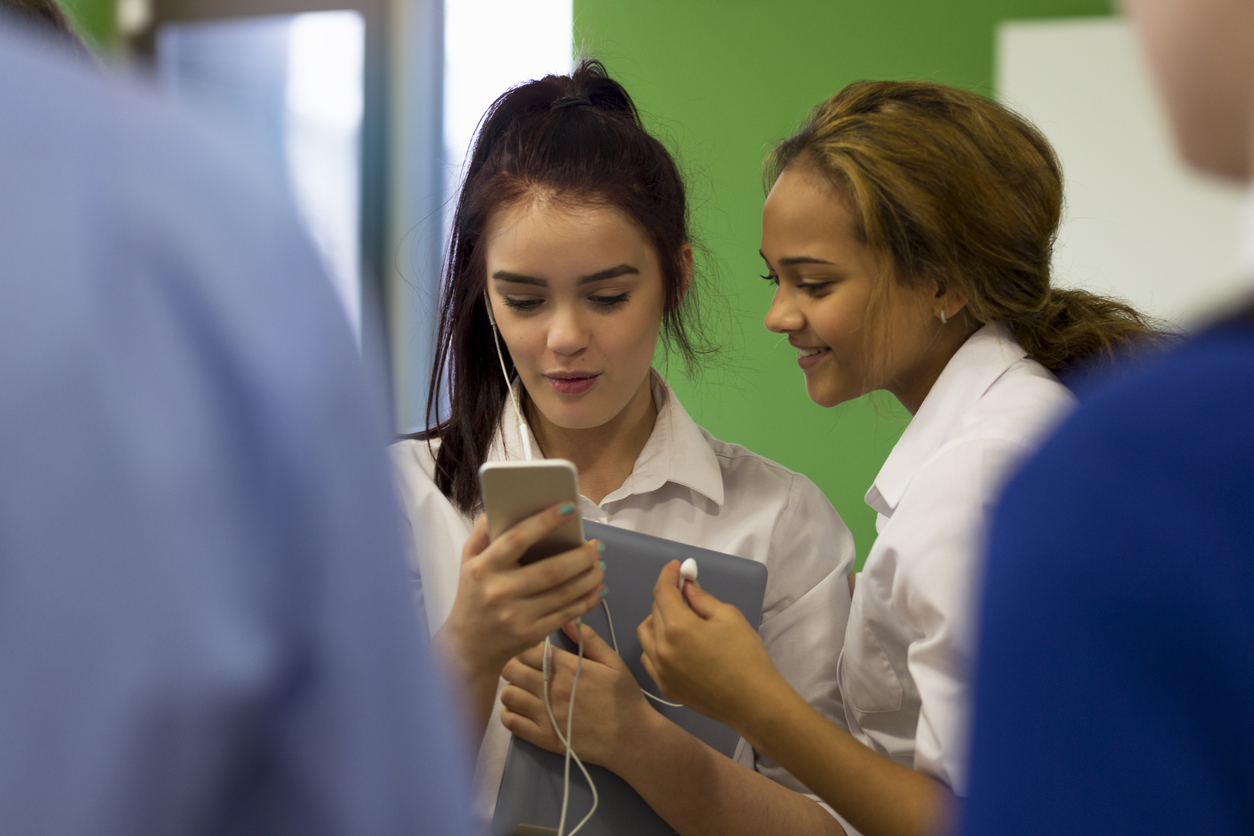 Back to school tech resolutions: a) Review…