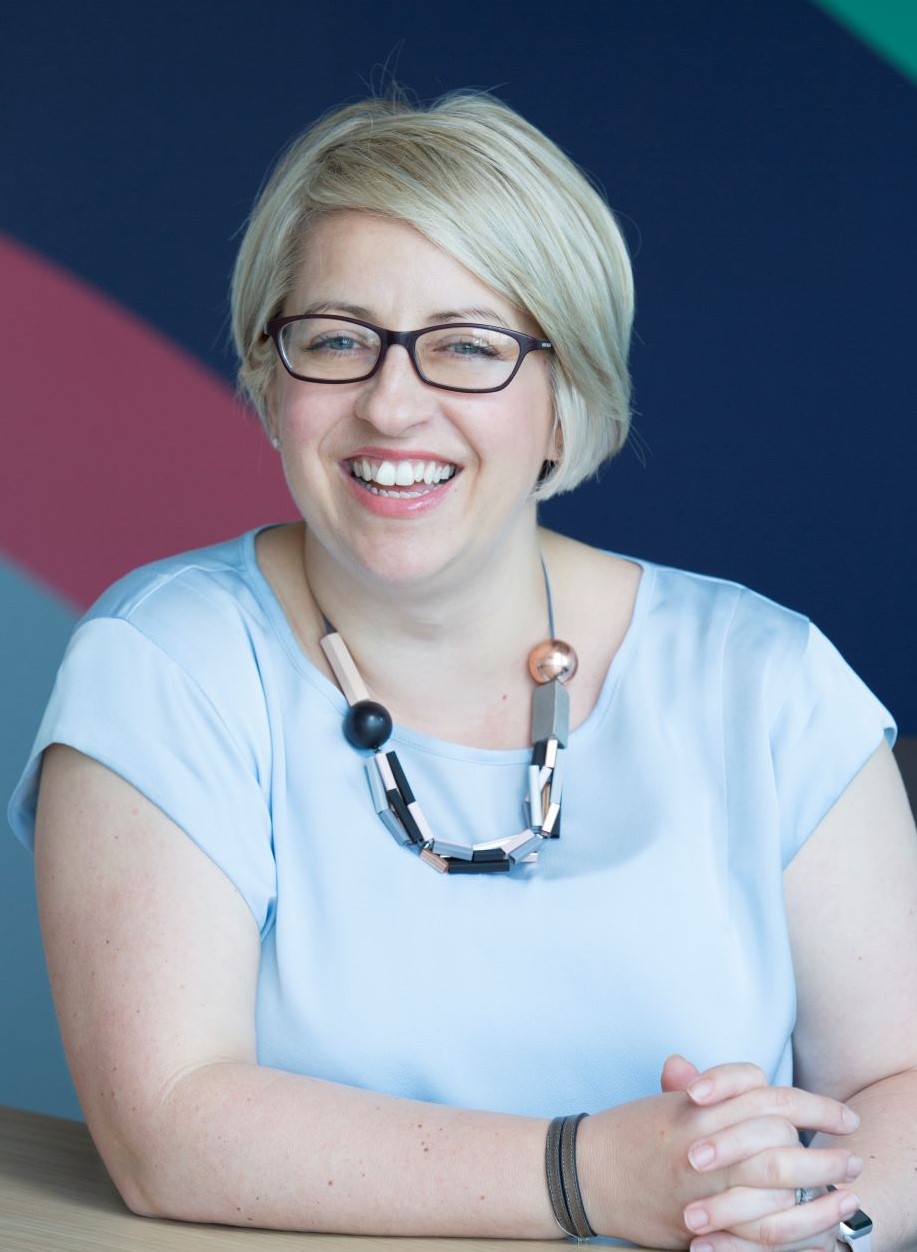 When Nominet embarked on our first cyber security apprenticeship programme in 2017, it was a step into the unknown. Could we find people who, with no prior cyber security experience, would learn quickly and prove themselves capable in protecting a piece of critical national infrastructure?

As Nominet’s first pair of cyber security apprentices – Chris Underwood and Dominic Rivett – complete their two-year apprenticeship this month, we know that the answer is yes. Both have excelled, learnt enormous amounts and proven themselves indispensable to Nominet’s cyber team. Both have been offered contracts to stay in the roles they have most enjoyed.

They have also both made it onto the shortlist for the IT Apprentice of the Year 2019 in the UK IT Industry Awards. There are fingers crossed at company HQ for the award ceremony, but they have already demonstrated how the cyber security apprenticeship scheme, while still developing, is a great option for those with the skills and interest to take a first step into the industry, regardless of their academic backgrounds.

You can find out more about where they came from in the blogs written at the start of their journey with Nominet (read about Chris and Dom here), but now they have reached the end of this part of their foray into cyber, we want to know how it has been for them, what they’ve learnt, and what their plans are for their new cyber security careers.

Chris completed his apprenticeship early – earning a distinction – and is delighted to have been offered a permanent job at Nominet as a Security Analyst. “It’s really nice to feel the progression,” he says. “I can now put all my experience and learnings from the apprenticeship into this new role and keep building on my skills. And being an analyst is great because there is so much variety. You are involved in the human side of things as well as monitoring devices or securing infrastructure. I like that mix.”

The experience was positive for Chris, who came to it with a Geography degree and previous work experience in marketing. “I was looking for something different, and the Nominet apprenticeship was a good balance between work and study. I tended to prioritise the ‘day job’ because I enjoyed it so much, but Cath [Goulding, CISO] always made sure we had the time to attend our study days and complete the coursework required.”

Chris enjoyed learning while working so much that he has now applied for – and has been accepted onto – the Information Security Masters at Royal Holloway. “I relish having a goal, and something to work towards. Self-improvement matters to me, and the course is part-time so I can complete the requirements by taking annual leave and easily fit it around my new role.”

Despite the obvious – equipping him with the basics to start a career in cyber security – what else did Chris feel the two-year apprenticeship gave him? “It’s taught me to keep being inquisitive and keep researching, as there is always more to learn in cyber security than first meets the eye,” he says. “The role at Nominet involved reaching out to many different people across the business, and that showed me the importance of relationship building in a position like this. It was also great to realise that I was suitable for cyber security, even without a technology degree.”

“It hasn’t been what I expected,” admits Dom of the past two years as an apprentice, “but it’s been really positive. There is so much more to cyber security than I realised.” Dom joined the scheme after a degree in programming failed to inspire him, and his time at Nominet has helped him discover the area of the industry he enjoys most: research.

“It never gets repetitive when you are in research,” he says, “and you’re always finding new ways to safeguard systems or create tools.” It has also helped him learn more about cyber security generally – and revealed how poorly protected many things in the wider digital world are.

“Too often, usability is prioritised over security,” he says, “which means things are compromised – not at Nominet, of course, as we are protecting national infrastructure, but in many other aspects of the digital environment around us. It is interesting to see how often issues come down to privacy versus security. I think you need a healthy balance of both.”

He enjoys being immersed in cyber security and the far-reaching issues it involves, not to mention getting closer to some of the internet infrastructure that is so integral. “I’ve learnt so much about the Domain Name System,” he says, “and have a much deeper understanding of how it works and ways in which it is protected – or manipulated.”

The apprenticeship has also given him a foot in the door that he would have struggled to achieve otherwise. “I’m glad I took it on,” he says, “and while the apprenticeship isn’t the equivalent of a degree on your CV, it has helped me advance to a much better place than if I’d done further study at university. You need to be out in the real world when it comes to cyber security as it changes so fast.” He has accepted a role as Researcher at Nominet and is looking forward to his next chapter with the company. 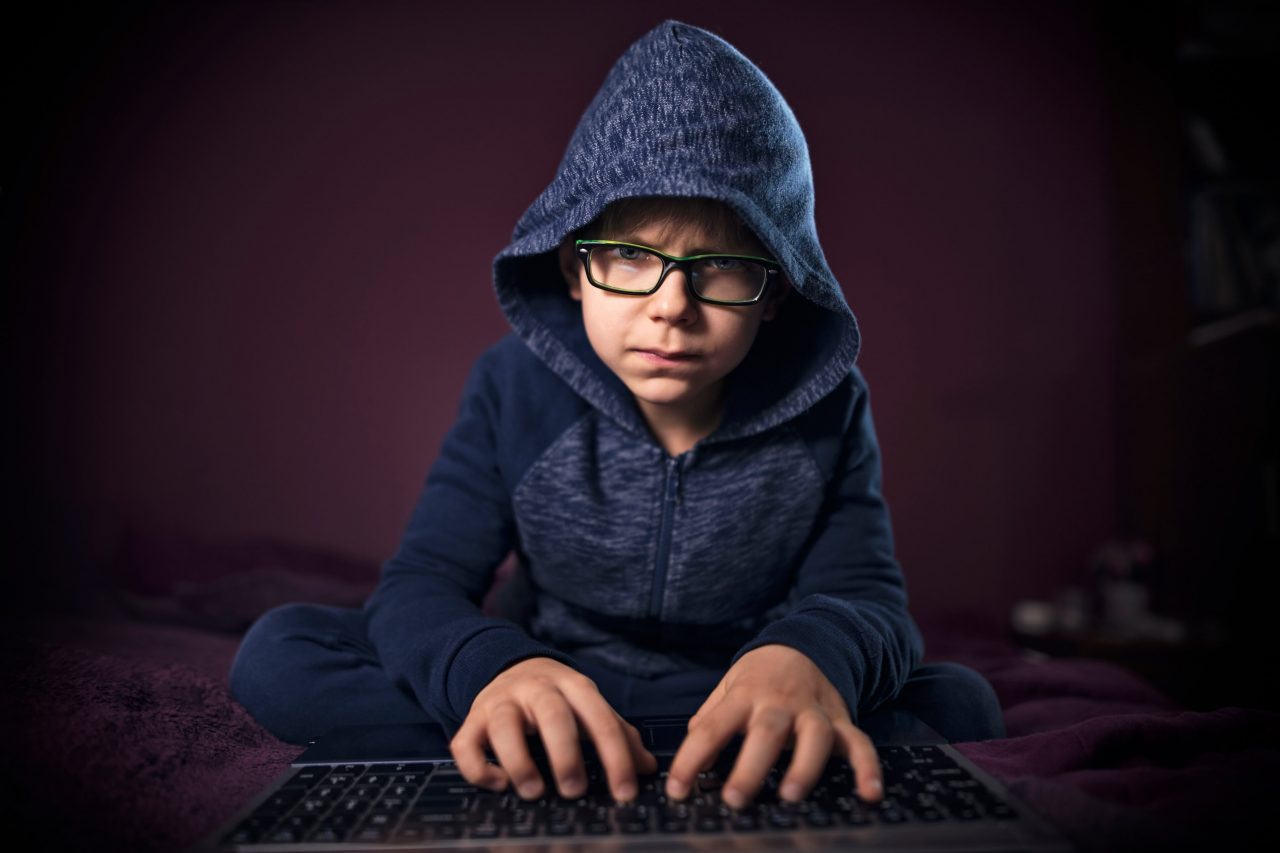 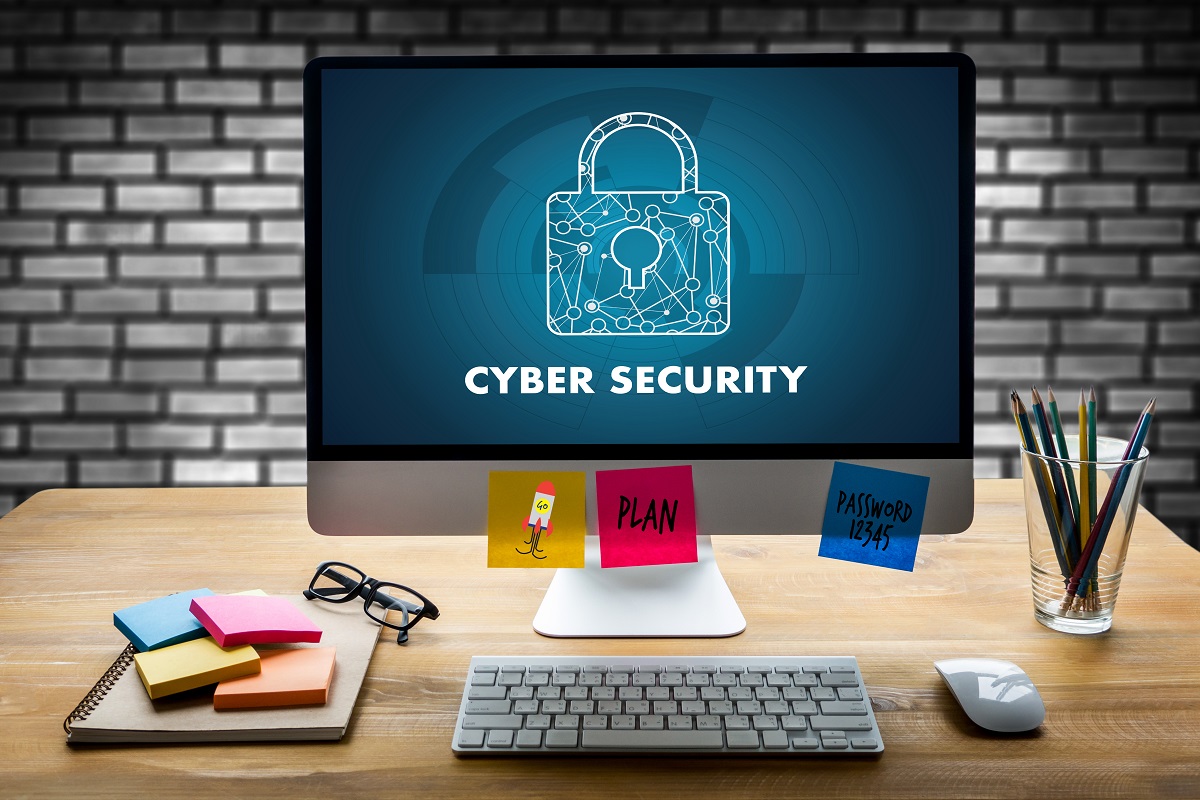 Breaking into cyber: an apprentice’s story