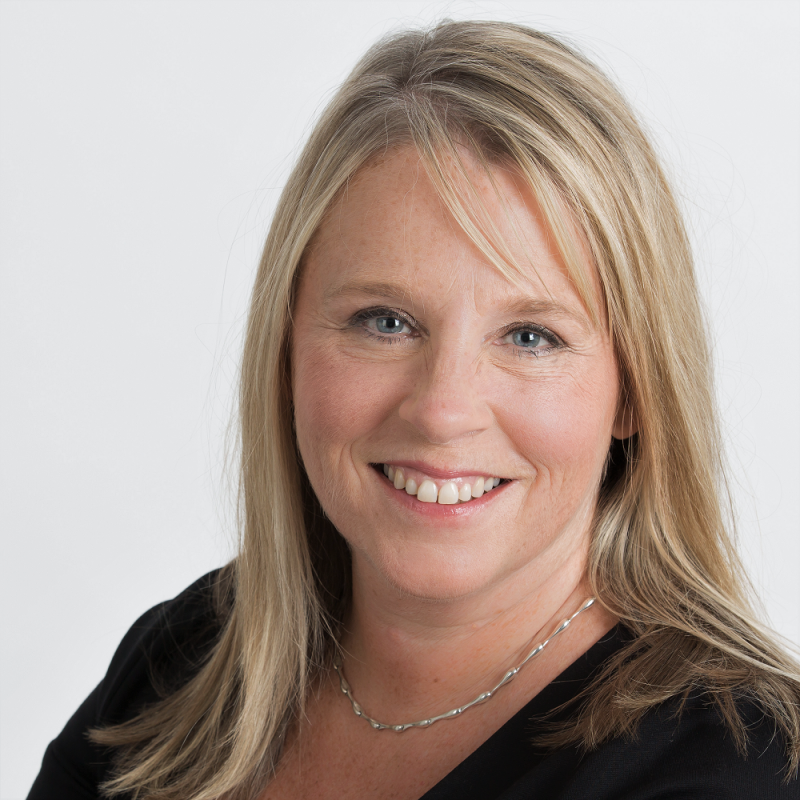 “Didn’t Churchill say ‘never let a good crisis go to waste’?” asks Debbie Forster MBE with a wry smile. “It is definitely a good time to be pushing for diversity in the tech industry.”

Debbie is the CEO of Tech Talent Charter (TTC), an industry collective that involves tech companies – including Nominet – committing to improving the diversity of their businesses. The crisis she sees as useful to her cause is the global debate around gender, sparked by the Weinstein scandal and fuelled by the #MeToo movement and feminist marches in the US and abroad. Gender has never been a hotter topic, and for many UK companies the reality was brought home when new Government regulations forced companies of 250 employees or more to publish their gender pay statistics.

“That was a huge and important thing,” Debbie says admiringly. “That really forced companies to address their issues and got people talking about gender imbalance in the workplace. I’m not anti-man at all, and I’m not taking anything away from anyone else here. Diversity fixes it for everyone. Diversity rewards a business. It just makes sense.”

Within the tech sector, the lack of diversity has many causes and is becoming a serious concern. Figures suggest just 17% of the tech sector workforce are female, which only compounds the ongoing digital skills ‘crisis’ that could threaten the UK’s digital development. The number of unfilled roles increases and there remains a lack of emerging talent to meet the growing demand. Debbie well understands this pipeline, having spent the early part of her career at the other end of it.

“I started as an English teacher and worked my way up to headmistress. You think when you get to the top you would have power to change things, so I did what I could.” She recognised the potential of technology early on and worked to make it more accessible to young people. “Tech is an enabler, it allows children to be creative and opens up so many career options,” she says. Debbie started one of the first Computer Club for Girls, perceiving quickly that “girls were getting left out.”

This is part of the wider problem around diversity in the industry; girls are pulling away from STEM subjects early, and the reasons are complicated. “It seems that youngsters rule out a career between the ages of 10 and 14, and we are getting to them too late. I think girls are also more worried about getting it wrong than boys, and technology is all about getting it wrong.”

Debbie sees the problem as systemic in the education system, where politicians argue over whether to focus on knowledge or skills (“that debate makes me so angry, they need both!”) and children, examined up to the hilt, are asked the wrong questions at formative times.

“We ask them what they want to be when they grow up, but the question should be, ‘what do you want to do?’ or ‘who do you want to be?’ They need to understand that careers are not linear, and failure isn’t a negative thing – it just means it didn’t work that time, so try again, try something different.”

This is a mindset that is crucial for a career in tech, and one that has guided Debbie’s own life. She laughs when asked how she ended up as a ‘woman in tech’ despite starting out as an English teacher in the UK. Early life was even further removed; she grew up in the ‘Bible belt’ area of the US where women were expected to be submissive to their husbands. It is a concept she has been resisting all her life.

“I was always a little rebellious around the edges,” she says of her childhood. “I didn’t put pop stars on my walls, I put up places I wanted to see. I’m lucky because my Dad raised my sister and I to be people he didn’t understand. He loved that we argued about things; he loved that I was different.”

She believes that knowing it is ok to be different is crucial to allow children to consider careers and lives that are not linear or fixed. “I have always taken the next interesting option. In a world as disruptive as ours, to say you have a career path is deluded. If there was a theme to my working life, it would be empowering people. I’m so passionate about that.”

On her mission to empower via tech, she moved from headmistress to policy, then jumped into Apps4Good when it was still a fledgling company, inspired by the vision to ‘help young people make their future with new technology’. Under her tenure, the organisation expanded to working with 75,000 10-18 year olds in various countries.

Her achievements have been recognised with an MBE and a recurring place on Computer Weekly’s annual list of ‘most influential women in UK tech’. “It’s a real honour, of course,” she concedes, squirming slightly, “but you don’t think about all that. It is useful because it helps move things or get attention for projects.” Debbie is one who prefers to “get my hands dirty” and push for real change in the areas that matter: “ivory towers are ok to have a coffee in, but then I want to get on with it.”

Currently, her area of focus is diversity in the tech industry through the TTC. “We’re not reinventing the wheel, and we’re not just sitting around talking about how it’s a problem,” she explains. “No single organisation, initiative or company is going to fix this. The only way it happens is if we share.” The TTC aims to join the dots through collaboration and a pooling of approaches, problems and solutions from the different companies enthusiastic about tackling the diversity issue. This takes place through events, the first of which Nominet hosted in Oxford earlier this year.

For the TTC, success has no shape or form. Instead, it is part of a conscious rebellion against what Debbie believes is a misguided way in which our society operates. “We have been praising outcomes and not the process. We praise perfection, not effort. And praise is addictive. Wanting measurement is right, but we need to take the time to measure what’s important and not what’s easy.”

Debbie will leave the TTC when she feels the project doesn’t need her any longer, and the time is right to hand it over or let it take on a life of its own. “I’m not a polisher – I’ll start something, get it moving, and then leave it for someone else to polish to perfection. I just want to start moving the dial.”

Find out more about the Tech Talent Charter on the website and read more about Nominet’s involvement on this blog.