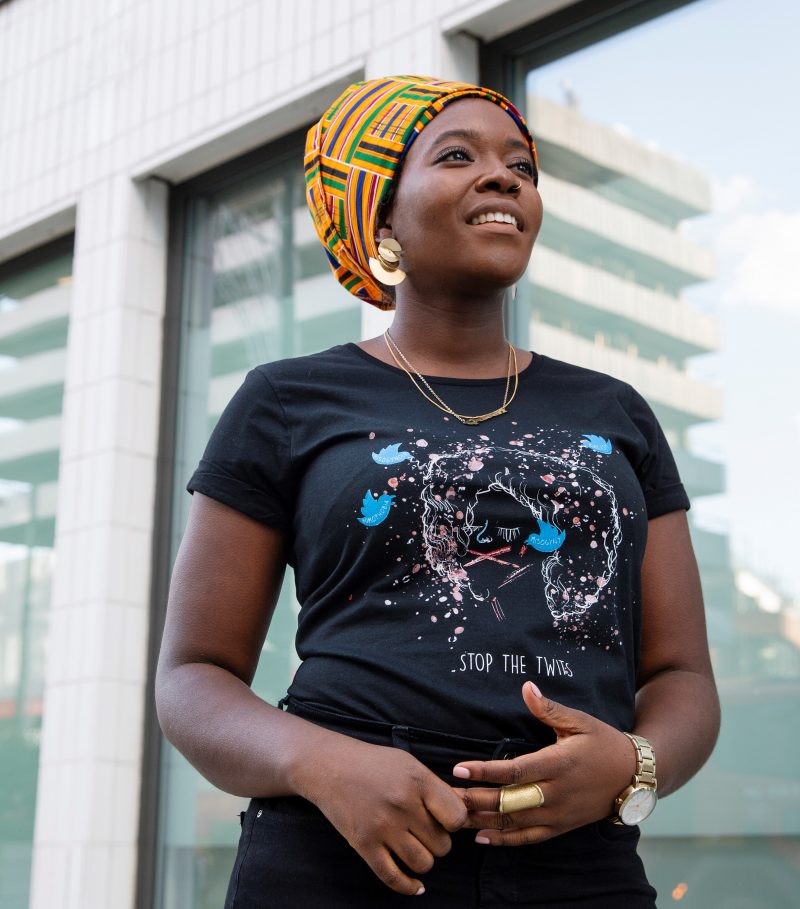 “I know ‘betrayed’ sounds a bit dramatic, but that’s how it felt,” says Seyi Akiwowo, Digital Leader for 2019 (an award for which Nominet CEO – Digital Leaders’ Chair – Russell Haworth acted as a judge), of her experience with social media. “Platforms like Twitter had given me so much that was positive – helped me find a job and got me into politics – and then suddenly it had turned against me.”

Seyi was a burgeoning political advocator and campaigner who used social media to support her work. However, following a speech at the 2016 European Youth Event at the EU Parliament, she became the victim of a vicious trolling attack on Twitter and YouTube, facing a torrent of abuse – much of it racist – and death threats. The police could do nothing for her, and the response from Twitter Inc. was silence.

“I did feel betrayed. I had done all the right things as a responsible user on social media, and yet when I needed help from them, I received none,” she says. “I truly believe the internet is brilliant, but there are these ‘glitches’ that prevent things like social media unlocking its full potential. I don’t want other people to have to go through what I did, and I don’t want young women to feel they have to disengage from social media to stay safe online. That’s not fair.”

Her response was to establish Glitch, a non-profit organisation committed to ending online abuse through training, activism and engagement. “In just two and a half years we have achieved so much – over 3,500 young people have already received our Digital Citizenship training and our work has been praised in Parliament,” she says. “But we’ve only just begun. I want Glitch to be a respected, supportive and credible thought leader in this space, known throughout the UK for helping to reduce online harm.”

Calling out unacceptable behaviour and finding workable solutions for change has been a running theme of Seyi’s life. “I was politically charged even as a child,” she says, “but I didn’t realise that was what it was. People just told me I was bossy, or that I was always moaning, but I was the one who was advocating for my school friends, and not accepting being taken advantage of.”

As a young black girl growing up in a marginalised community in East London, discrimination and disadvantage were unfortunately all too common during her childhood. ““You had to get out of the area to realise how unfairly we were treated,” she says, “and still now I can’t believe how low the life expectancy is in East London compared to West London. You go a few stops on the London Underground and there are such disparities. We also weren’t expected to achieve much, coming from East London. Even at my school, teachers were satisfied with C grades – why?”

Despite her inherent politicisation, Seyi’s first dreams were of dancing. “My mum invested so much money in my lessons, even when there was none, but one day she said, ‘you know you will need to get a proper job’.” It was then that Seyi realised that what she really had to do was fight social injustices. “To do that I needed a platform – but I had to make that happen for myself.”

So she worked hard, earning high enough grades to earn a place at the London School of Economics, where “my eyes were completely opened to so many things. It was a tough place to be at times, but I began to understand so much more about the world. It was there I got into technology and the discovered the worrying gender imbalance in STEM – I started blogging about that at university.”

Next came working on youth rights in Brussels, before she returned to home ground to join the local council in East London – the youngest councillor when elected at 23. “That was a serious baptism of fire,” she admits, “but as a young black woman it was a superb platform for me to get engage people and show young black girls that they can do these things too.”

She continues to inspire many, with her crown of Digital Leader of the Year joining an award from Amnesty International as a Human Rights Defender in 2018 and the recently announced Marie Claire’s Future Shaper 2019 award. She admits awards offer her a rare moment of reflection and serve as a morale boost as she powers on towards her current goal: making the internet a safer place to be.

“I’m an optimist – why can’t we remove all online harm?” Seyi asks. “Change will only be achieved if we understand individual responsibility and civic responsibility and are supported by institutions. We need the same urgency from everyone on this – and the tech companies need to be held to account.”

Not yet thirty, Seyi has emerged from a pocket of deprivation to become an influential force in the modern digital debate. Her passion and drive are sure to see her taking a key role in ensuring the internet lives up to its ideal. “The internet can be so good,” says Seyi, “but at the moment I just see isolation, alienation and marginalisation. It needs to be better for people – we need to make it better.” 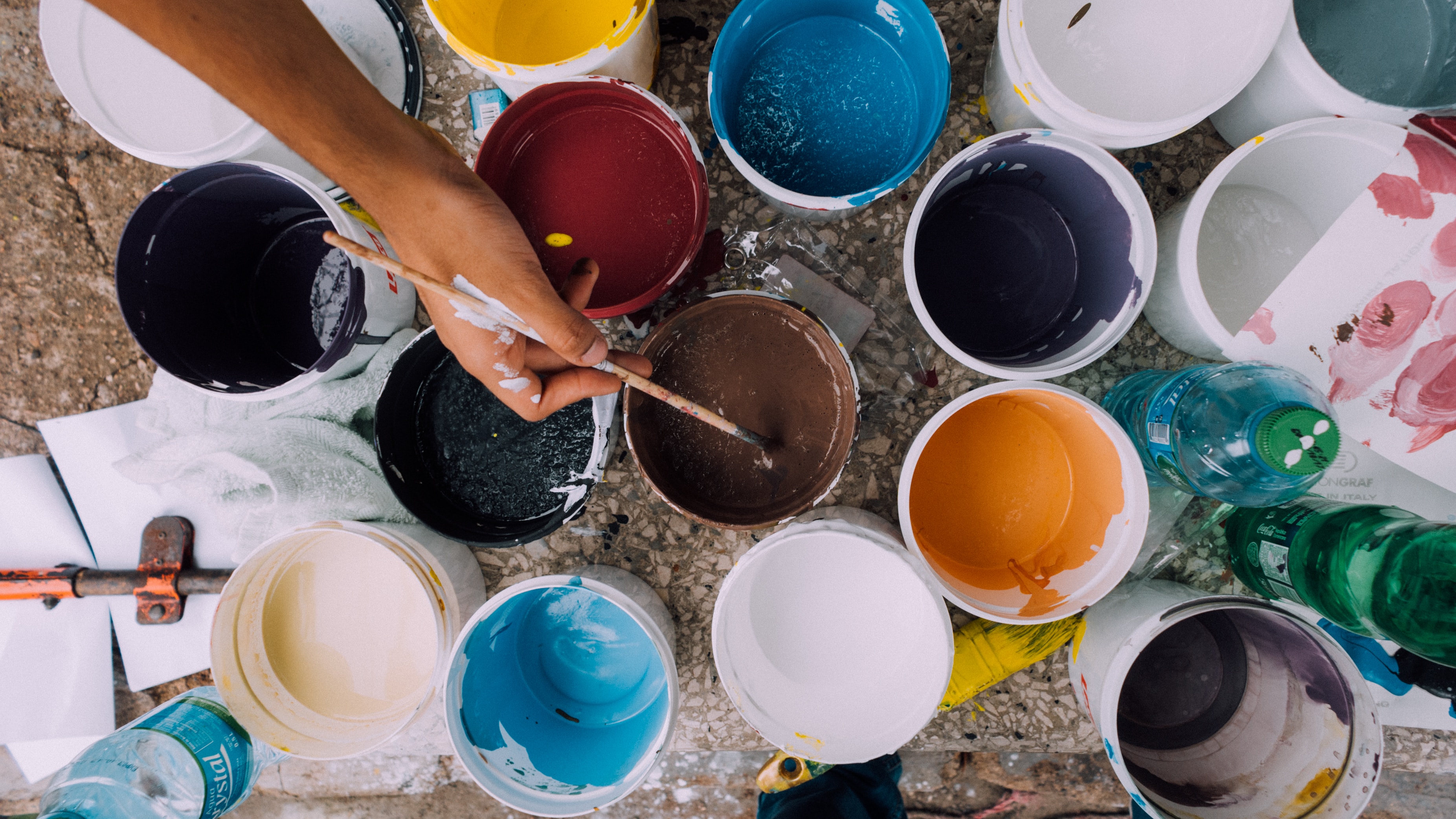 ‘My passion for art led me to…