Do keywords in TLDs really matter 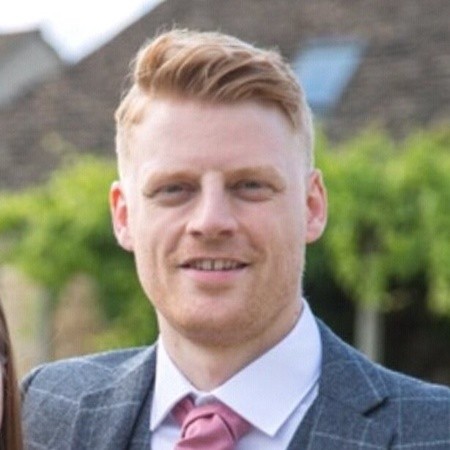 In the early days of the internet, keyword-rich domain names were a valuable part of many an SEO strategy. Companies would register multitudes of domain names containing their keywords, for example buykeyword.co.uk or insurekeyword.com. These are known as exact match domain names (EMDs).

When someone searched for “buy keyword“, these sites would appear at the top of the search results. For a long time this worked well, but then things changed.

There were so many EMDs registered that after a while it was nearly impossible to register a meaningful domain name.

In 2012 Google introduced a new algorithm that endeavored to stop EMDs appearing if they pointed to low quality sites. The search giant was intent on preventing these sites appearing above higher quality sites competing in the same spaces.

In late 2012 Google made a second update after realising too many quality exact-match domains were being penalised unfairly. Unfortunately this was missed by many who still hold onto the idea that EMDs are always a bad idea leading to arguments among SEO specialists.

In 2012, mainly to address the crowded namespace problem, global internet regulator ICANN began accepting applications for a batch of new generic top-level domains (gTLDs) to join the existing ones such as .com, .uk and .org.

The new domains that were applied for fell broadly into three categories:

ICANN plans to hold another round of applications for new gTLDs soon, although the exact date hasn’t yet been released.

Would it be a good time to get a keyword-related TLD? If your business were operating in Manchester, for example, would www.cheapcarsin.manchester or www.airporttaxi.manchester put you top of the pile when people searched for those things?

Despite being confirmed a number of times by Google analyst John Mueller, that there is no benefit in search ranking terms to having keywords in a domain name, many EMD’s can still be spotted through-out popular Google search results.

This is likely due to a mix of indirect benefits and other ranking factors being in play.

In direct ranking factors include a greater propensity of receiving external keyword rich anchor text links since websites which link to a URL containing a keyword are also linking that particular word highlighting a relevancy to Google between the two.

In addition a branded effect also takes place meaning a greater percentage of customers may visit a site directly or search for the URL when it’s a short keyword rich URL leading to significantly more visits compared to competitors.

Whilst other ranking factors could include the quality of the content and RankBrain (Googles machine learning algorithm) being in play.

For example if Google noticed people are drawn more to gTLDs containing keywords or referencing a particular location e.g. .london SEO benefits may emerge over time.

Finally there is also evidence that EMDs may provide additional value in terms of conversion.

The importance of conversions

Keywords can work on consumers’ psychology, with eyes drawn to the domain names in a search engine results list that include the terms they were looking for. The use of key words in the domain could make them more likely to click on your ad or listing.

For example, a case study by digital agency Globe Runner showed that .diamonds worked well in pay-per-click campaigns against a .com domain name, and the clicks were a lot cheaper too. There are over 2,500 domains registered to .diamonds, so it is clearly recognised as an effective option for those in the diamond trade.

To examine the wider context of .brands and SEO, the benefits and potential, download our white paper.