The quest for power demands that no stone is left unturned – as the past weeks of manifesto pledges and party political broadcasts have shown us. One of the most innovative battlegrounds on which election wars are waged is digital, and recent weeks saw the .UK domain being used as a space in which to grasp every last avenue of political influence in the race for Number 10.

As the registry for the national namespace, we can see what new domains are being registered. By tagging our search for ‘elect’ during the weeks leading up to the election, we witnessed the upswing in domains using this in the title and being registered for political purposes. As to be expected, we also picked up a few false positives (mainly electricians setting up their websites), but we also caught a good amount of election-related activity and enjoyed something of a front row seat to the skirmishes in the run up to the vote.

The activity was largely kicked off by the Conservative Party Central Office (CPCO) following its registration of domains including labourmanifesto.co.uk, laboursmanifesto.co.uk and labourpartymanifesto.co.uk. On the day when Labour published its manifesto, the CPCO used these domains to lampoon it, sharing their own version of the paper with claims such as ‘No plan for Brexit’ and ‘Higher taxes’. There was also a rumour that the press team paid Google to direct people to this site when they searched ‘Labour’. The furore made it into the national press, was referenced on the BBC’s election feed and prompted the Question Time presenter to ask Boris Johnson about ‘dodgy URLs’.

There was also a backlash against the CPCO when they turned their Twitter handle into a ‘fact checking service’ for a brief period. Sir Tim Berners-Lee himself condemned the action, declaring it an “impersonation” and warning, “don’t do that. Don’t trust people who do that.” Twitter felt the same and threatened to take action if the trick was repeated.

Digital retaliation soon followed; a flurry of domains were registered to share criticism of the Tories (e.g. theconservativepartymanifesto.co.uk) or to poke fun at their policies, such as on conservative-party.co.uk where a ‘manifesto’ outlined key initiatives including banning jam.

Wonderfully, the election mania also brought out some of the best of British humour. The individual who registered anyonebutlabour.co.uk in 2010 was back in action to secure libdem.org.uk, claiming it stood for libations and demonstrations. Considered policies were being shared in the manifesto on votesanta.co.uk (including ‘peas and good will to all people’), matchmaking was available at conservativesingles.co.uk, while a group of students at the Luxembourg School (known as ‘I can’t vote but I really want you to gang’) registered registertovoteyouplebs.co.uk to try and cajole the disinterested.

And domain name warfare around election season is not the preserve of the British. Anyone who closely follows the US elections may know that Donald Trump (or his team) has over 3,000 URLs registered, including DonaldTrumpPonziScheme.com. One group registered TedCruzforAmerica.com, with the site redirecting to the Canadian Government’s immigration page, with advice on how to enter the country in the case of Trump becoming President.

Scroll further back in the election annals and tech jokers and provokers have been at it for years. In 2003, a group of bloggers found a way to ‘Google bomb’ by linking a candidate’s name to a word or phrase. Anyone who typed in ‘miserable failure’ into the search engine was directed to a biography of George Bush for a time, until Google clamped down on the practice.

Today there is a far greater awareness of the risks associated with using the internet and digital platforms to unfairly influence elections, not least in the wake of the alleged Russian and Iranian interference and the manipulation of Facebook data by Cambridge Analytica. What is reassuring to see is that the recent UK elections have passed by with mere mischief-making rather than any wilful law breaking in the fight for votes.

What will be the next method for securing electoral advantage or winning influence in the digital world? Only time will tell, but it’s certain that cyber space will be the key battleground the next time we go to the polls in 2024. 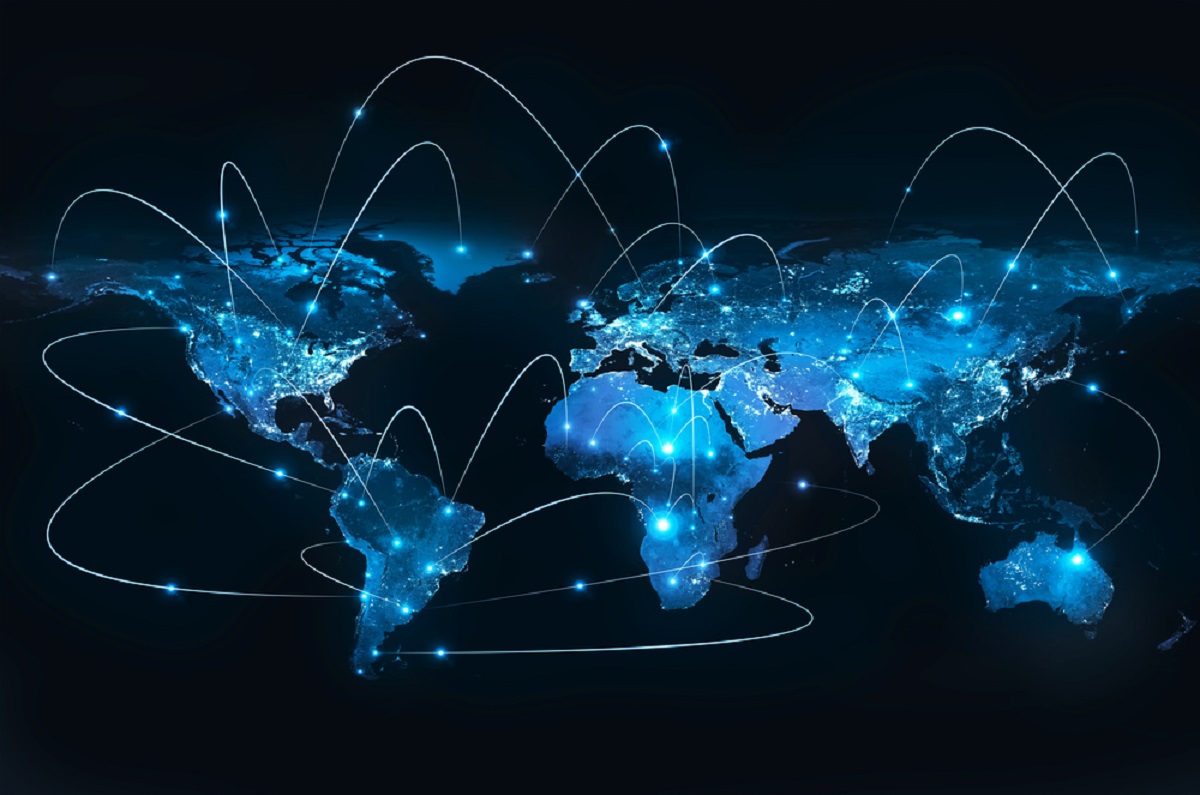