Dr David Souter: “we need to shape the digital society or it will shape us” 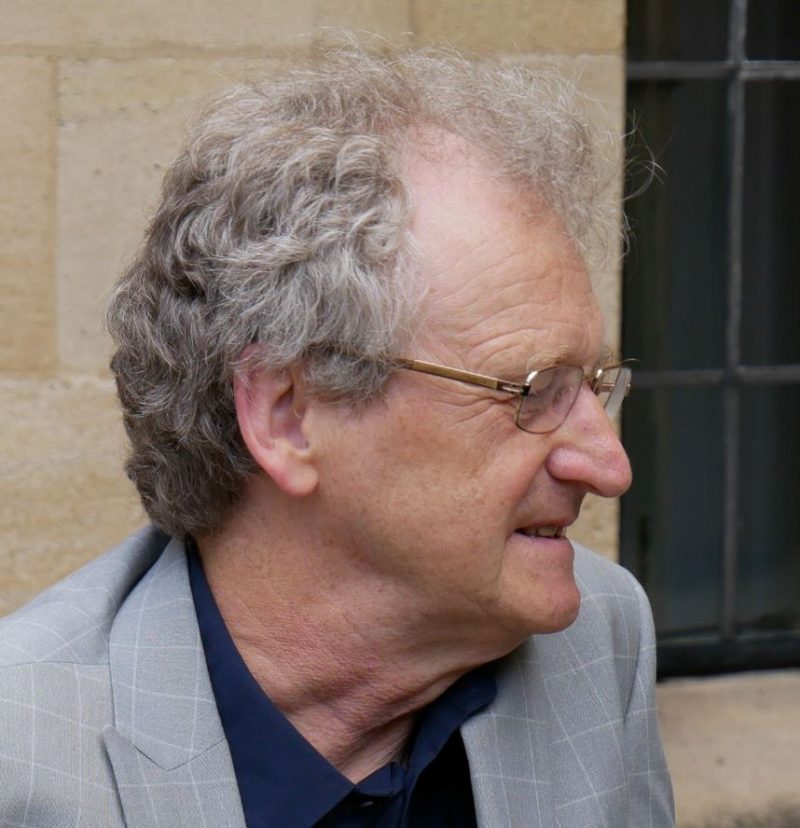 Having just passed his 65th birthday, Dr David Souter – an experienced tech governance consultant specialising in the interplay between the internet and development, rights and society – has been indulging in a little retrospect. “My life has definitely seen a dramatic move from analogue to digital,” he says, recalling his early years without a television or even a landline at home. “When I was growing up, tech was more science fiction than inevitable fact. But now, digitalisation is an unstoppable force and we must work harder to consider its wider ramifications.”

Internet governance is an area David has been working within for the past three decades, largely as a consultant for the upper echelons of influence: he regularly works for UN agencies, notably acting as the lead consultant on the ten-year review of the World Summit on the Information Society for the UN’s Commission on Science and Technology for Development. He is also a long-standing committee member for the UK Internet Governance Forum (IGF) and will be joining the discussion at the Nominet-organised event in September.

It isn’t just technology that has changed in his lifetime; so too have his circumstance and spheres of influence. David was born in a coalmining village in County Durham, the son of a primary school teacher but descended from generations of miners. Inspired by exceptional history teachers, he won a place at Cambridge University to study the subject – the first generation in the family to advance to higher education – before moving to Oxford to complete a doctorate in Nigerian history.

The challenges of finding work in his field saw him taking on a series of roles, ranging from International Officer for the Labour Party to CEO of the Commonwealth Telecommunications Organisation, gaining experienced in international development. As time marched on – and technological innovation galloped apace – David found himself being drawn into the sphere of technology.

“I don’t think you could say there was any coherent plan to my career path until I got into ICT,” David explains, “but once there, I really found a new area that particularly interested me and pursued that. I’m not so much fascinated by technology but by its interrelationship with society, economies, development and rights. It’s so important that the tech industry understands the complexity of the changes it is introducing through digitalisation and starts to focus on the risks as well as the opportunities.”

The idea that the availability of digital devices makes us more equal has been shown to be untrue, David believes. “I did some of the early research into the use of mobile phones by low-income communities in developing countries which exemplifies this. Affordability of devices meant that every strata of society could access more opportunities and have more power, but the wealthier always benefited more because they could afford more expensive technology. It’s increasingly recognised that digitalisation is exacerbating our existing inequalities and feeding into the current power structures, rather than changing them.”

One of his current areas of focus is the environmental impact of technology, a topic he will be speaking on at the UKIGF. “A lot is made about the efficiencies that technology can bring, but not enough on its own impact, from emissions and waste produced in the manufacturing process, right down to our energy use with our devices and the fact that people are upgrading their phones every few years. Environmental impact needs to be considered at the point of design. Is there any other sector in the world that isn’t held to account over what it’s doing to our planet?”

The problem is likely to get worse, he says, unless the industry pays more attention to environmental factors. “The tech advancements that are coming will tend to increase the negative impact on the environment: things like AI, machine learning, Big Data and cloud computing. Bitcoin is a prime example of how little attention is being paid to emissions in technology design. ’Mining’ uses ludicrous amounts of energy simply to make money. It’s not sustainable in any way.”

Considering the force and breadth of the issues he is moved by, it is little wonder to hear that David is “pessimistic by nature, especially when it comes to environmental changes and climate change”, yet he wouldn’t be without technology and happily recalls the “transformation” he has experienced through his life, such as getting his first computer or mobile phone. He has also gained great satisfaction from his career and readily lists personal highlights, whether it be his work on the UNESCO Internet Universality Indicators or inspiring students as a visiting lecturer at the University of Strathclyde and the LSE. “I think my 19-year-old self would be surprised by all that I’ve done,” he says. “It almost seems like the move from analogue to digital is the story of my life.”

Despite the intensity of his work, David still finds time to switch off: he is a passionate theatre goer (in the pre-Covid era) and works with a number of local causes concerned with refugees and homelessness in Oxford. He admits he has enjoyed the peace of lockdown in the usually-choked city, where his wife works at the university and he lives half of the time. “It’s been lovely to rediscover Oxford – you can really appreciate the architecture when you can see it without all the tourist buses and hundreds of visitors.”

The peace of his surroundings – somewhat reduced now as life returns to a more normal level – serves as a welcome antidote to the humanitarian concerns that occupy his working hours. He is firm on the way ahead: “We need to spend a bit less time marvelling at the wonder of all this tech and do the three Ps: preserve what we value, promote what we want to change and prevent what we fear. That is how we can shape the digital society – otherwise it will shape us.”

The UKIGF is running om 15-17 September and will be fully virtual. Find out more on the UKIGF website. 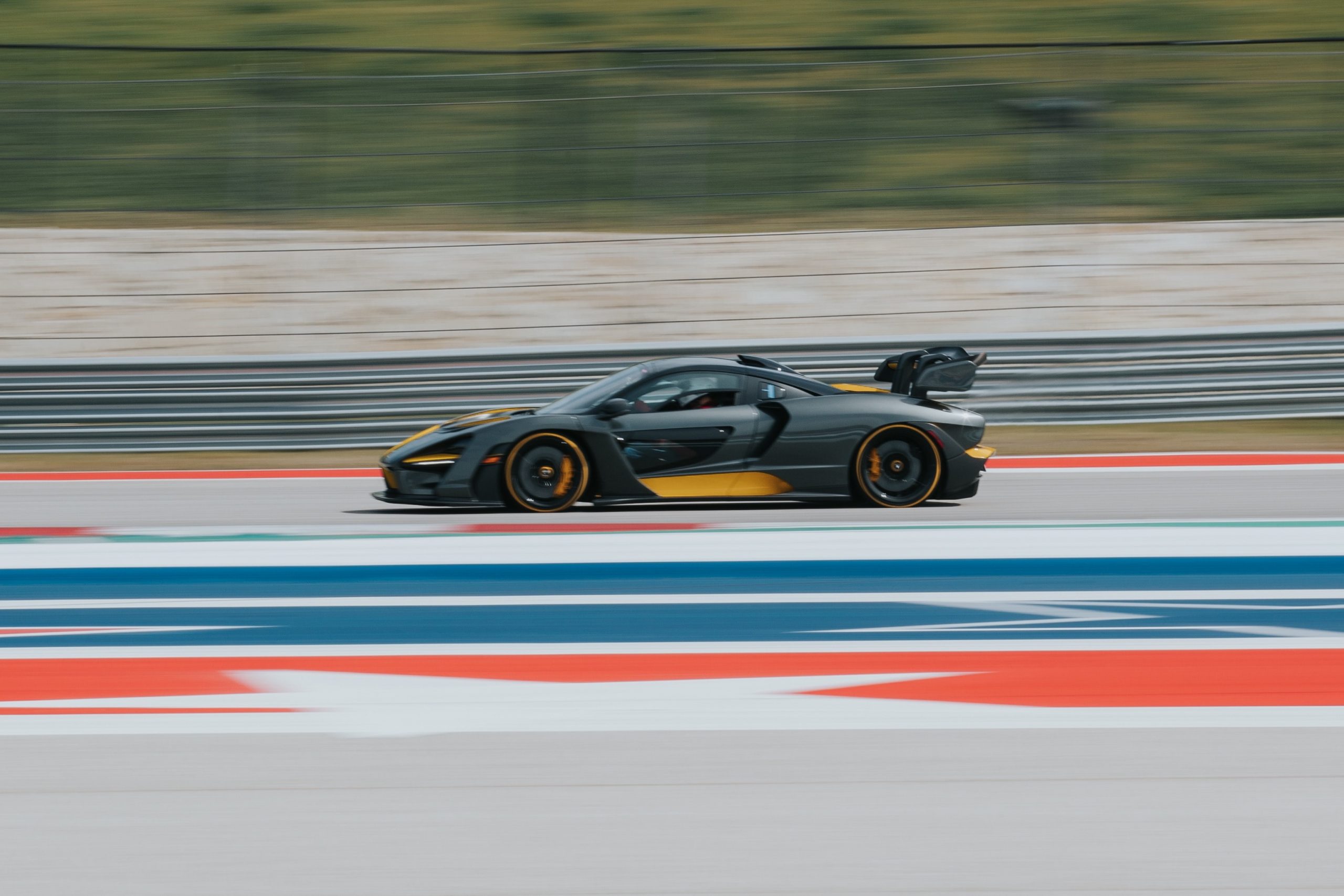 UKIGF: is there a better time to…