Jake Mills: ‘Lockdown has taught us to be kinder..’ 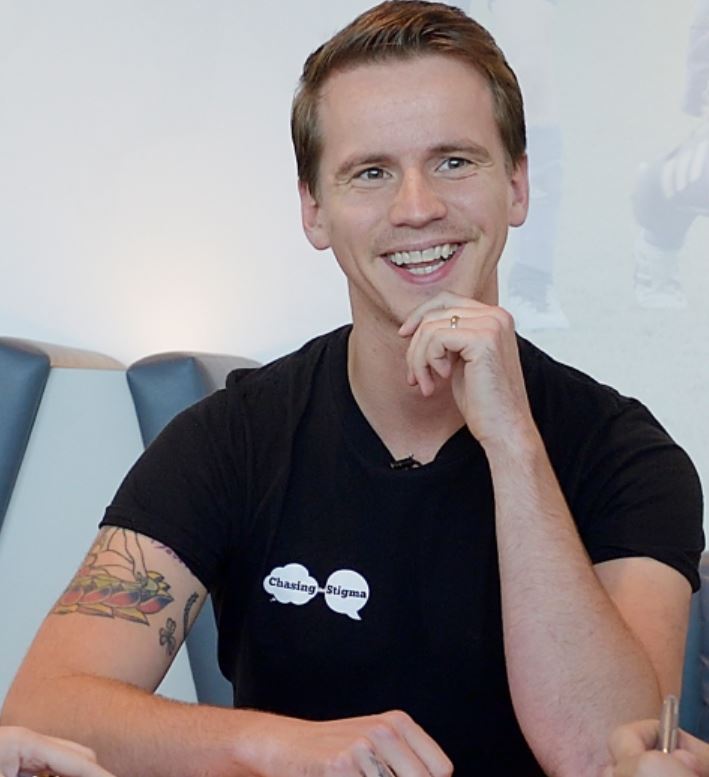 The fact that Jake Mills is a successful comedian doesn’t set the right expectation for a meeting. In some ways, knowing he runs a national mental health charity, Chasing the Stigma (part of Nominet’s #RESET funding programme), seems to fit better with the retiring, thoughtful and softly-spoken young man he turns out to be. “I’m not outgoing at all,” he admits, “I don’t really like going out and talking to people to be honest, which I know sounds odd when I made my name as a comedian. I’m much happier hiding behind an email.”

How, then, does he manage at roundtables with some of the most influential mental health experts in Government and the NHS? Or cope with speaking so candidly on national television about his own experience of depression? “It can be a struggle,” he says, “and I have almost daily issues with imposter syndrome, waiting for it to all fall apart. I just try to be authentic and remember what I’m trying to achieve with Chasing the Stigma. We’re trying to normalise and humanise mental health so that people can find the help when they need it. It’s about giving people hope.”

Hope is something Jake himself struggled to find when at his lowest. A few years ago, consumed by depression, he tried to end his own life. “I felt I had no hope left and could never have imagined all the things I have now, being a dad and a husband and running a charity,” he says. “That is why, when I recovered, I needed to stand up and say, ‘I felt what you’re feeling but there is an alternative. I’m the proof.’”

Part of the issue, he explains, is that society hasn’t yet got comfortable with the pathways to mental health support: “Generally, we don’t know what to do with mental health issues like we know with physical health issues. We don’t trust the process in the same way, we simply aren’t familiar with it in the same way, and often people wait too long. NHS stats from 2018 show that three-quarters of the people who died from suicide were unknown to the mental health authorities. It’s heart-breaking; they’d never asked for help.”

Jake hadn’t realised the scale of the issue when he first decided to ‘go public’. “I got this huge reaction that I never expected,” he says. “Suddenly everyone wanted me to talk about it, and I ended up on ITV’s Lorraine. Then on the train home, I was flooded with messages from people saying they were in the same position and didn’t know where to turn.”

It could have been overwhelming, but Jake instead saw it as a responsibility he wanted to take on: “It felt like I’d suddenly found a purpose. It lit a fire in my belly. I had to help. But I wasn’t an expert, so I just did what I could.” This was, initially, collating a list of the community-based organisations offering mental health support across the UK that many people seemed unaware of.

“I was just making a spreadsheet, working out of my mum’s spare room,” Jake explains. “It’s mad to think that has now become the Hub of Hope, an app and web-based database available via the Chasing the Stigma website which has been accessed by over 200,000 people since its launch.” He is currently in talks with the NHS about becoming their recommended source of community support for patients while they wait for referrals, often for months due to the huge demand on mental health services currently.

“Many of the groups we list are often run by people who have themselves struggled with mental health issues, who have identified a gap in services and stepped up to fill it,” he says. “These are people coming from a place of pain and loss, and stepping up to make a difference. I believe they often hold the key to success. They understand the local community and the issues, and are able to build the trust that is crucial.”

He sounds every bit the passionate mental health ambassador, leaving that nagging question in the air – how and why did he get into comedy? “As a teenager, I was the painfully shy boy with bad acne, braces and glasses,” he recalls. “Comedy was my ‘out’ of difficult situations; making people laugh became my superpower.”

The intention had been comedy writing, but when he got up on stage for the first time, it all changed. “It was such a release,” he says, “suddenly I could experience what it was like to be a confident guy, to call people out and banter. It was so satisfying. And I haven’t closed that door – I still do gigs when I can. That’s still the person I am.”

Those skills have also helped him to manage his new, unexpected position, allowing him to ‘perform’ as the extrovert when required at public events and attract attention for the causes he believes are important. “I’m grateful that my reputation as a comedian has helped me open some doors. I don’t mind ‘using’ it a bit because I know what I’m doing with Chasing the Stigma is so important.”

It will become more so. It is little surprise to hear that the Hub of Hope saw a huge upswing in use following the national lockdown: “we had a 248% increase in new users in that week,” says Jake. “Perhaps the one good thing about this pandemic is that mental health has become part of the national conversation – I’ve been able to have meetings with people in the past few weeks that I had been chasing for months.”

Importantly, Jake also sees that lockdown has made people more understanding and accepting. “We’ve been more forgiving of one another; it’s become ok to say ‘I need more time, I’m finding it hard’. It’s taught us all to be kinder, I think, which I really hope we remember and keep when life gets back to normal. Kindness is sometimes all someone needs when they are struggling with their mental health.” 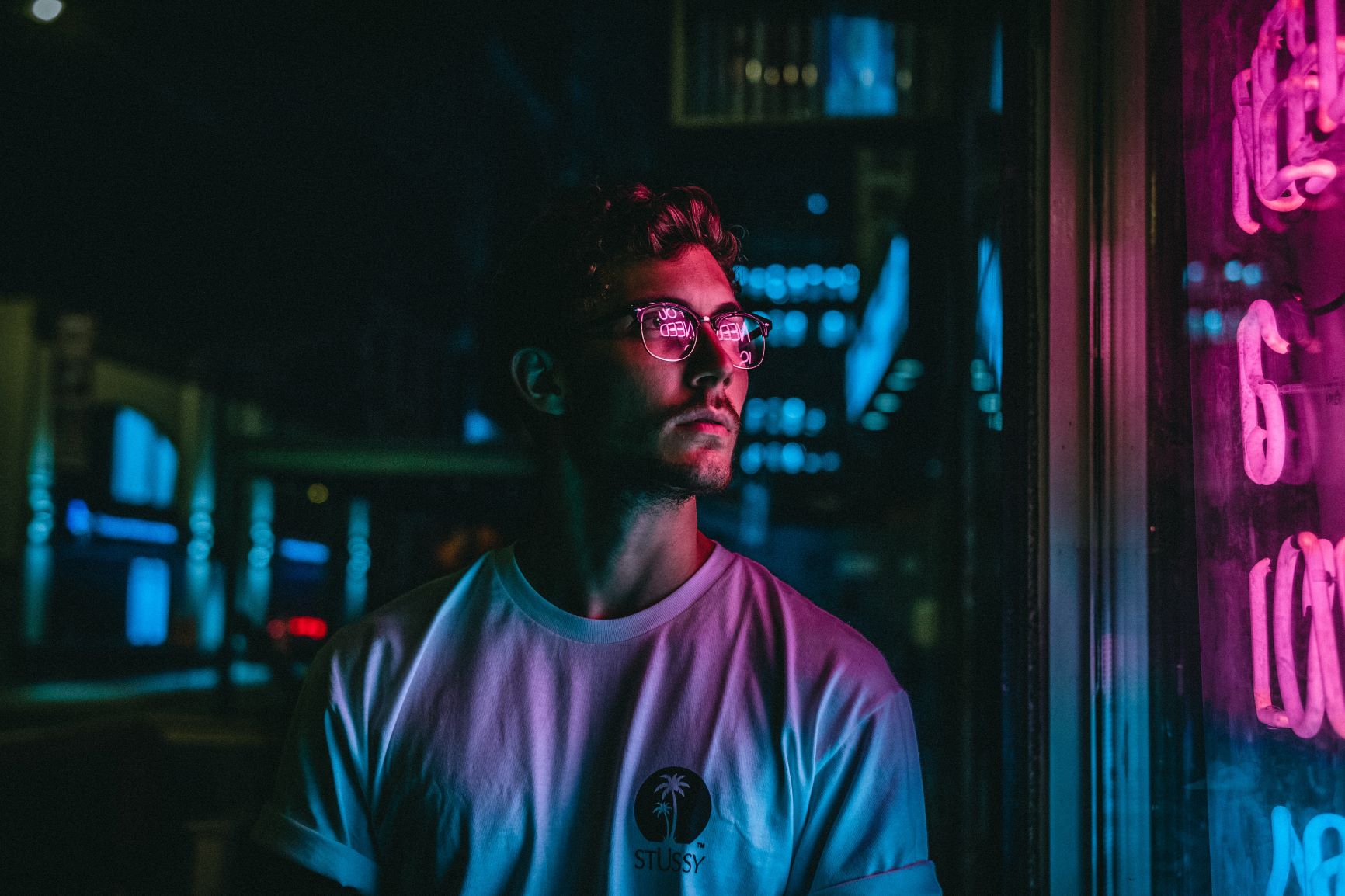 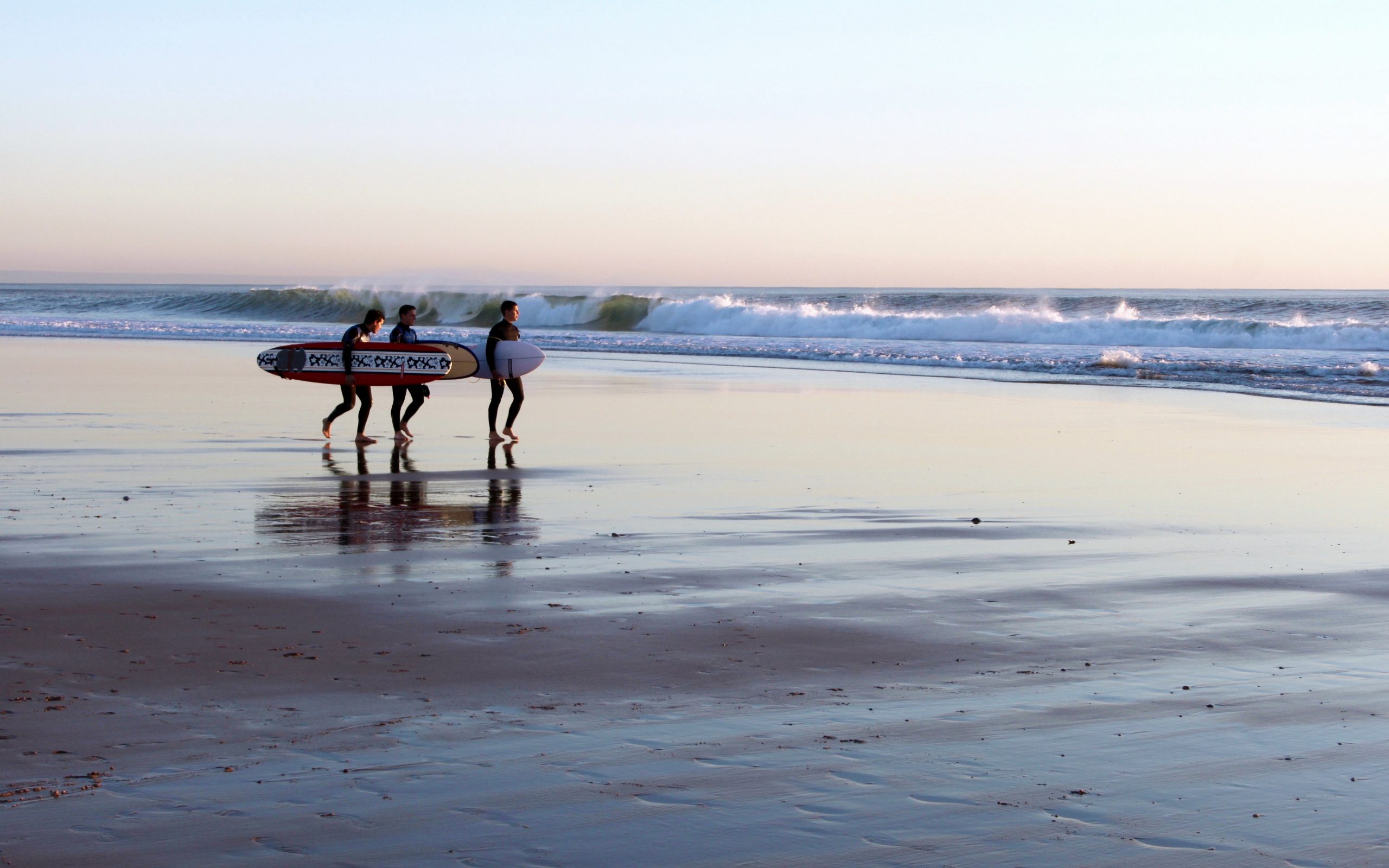