James Stickland, CEO of software company Veridium and member of Nominet’s Cyber Advisory Panel, wasn’t the boy who grew up fascinated by technology. Business was his childhood passion: “I always just wanted to work and build. As a small child I was building towers with my blocks. By the time I was 11, I wanted to learn about and be involved with business – I wanted to earn money as soon as I was able to work.”

His involvement in technology came as a by-product of a career progressing during the early days of the digital era, joining large scale organisations where digital transformation was necessary to their survival. He cut his teeth over twelve years at IBM and Cisco, learning to build, adopt and deliver technology solutions which scale to the enterprise.

It was at JP Morgan, however, where “my light was switched on by tech,” says James. “Working there really opened by eyes to the opportunities of technology, and how much could be achieved with it.” He worked in the Office of the CIO, in Technology Strategy & Business Development, and was impressed by the fearlessness with which the company seized opportunities in this new arena. “It could have been a tech company as well as a bank, really. They embraced digital transformation without being frightened by change. It showed me that a large corporation can adopt changes just as a smaller company can.”

That doesn’t make it easy, of course. James admits that “moving institutions like HSBC [where he worked as Director of Innovations and Investment] and JP Morgan towards a digital agenda was a huge uplift and a demanding task.” His current role, CEO of Veridium, presents different challenges: “We’re a software company creating multifactor authentication solutions, so we’re digital first, but we have to tackle things like speed and execution. In today’s world, speed is everything, but organisations must make sure that, in the desperation to deliver, security isn’t left behind.”

This is something that should be considered beyond the halls of business, James stresses. He admits to being increasingly concerned by the lack of care that many people seem to be taking with their personal data online. “We give our first born away for free Wi-fi,” he says, with exasperation. “We sell our souls for access to social media. And we don’t think about the ownership and the storage of our data. Do you consider whether you’re happy for something like Netflix to store so much information about you? Do you know what they do with it?”

Unfortunately, the general public won’t alter their behaviours until there is a serious breach that directly impacts them, he says. “And even then, people will only change their attitudes in the short term. We will only start demanding real change when people can monetise their data. We’re humans, after all, and the lure of financial rewards will make the difference.”

The boy with his blocks has come a long way, fulfilling his dreams of a career at the peak of business while becoming a digital leader to boot. His current position as CEO of a global software company is certainly a pinnacle, but one that can also be “quite isolating“, he admits. “But being CEO isn’t as stressful as other roles I’ve had. The biggest challenge when leading a business is trying to find the right people to ask questions of and seek help from. You can’t do everything alone.”

He offsets the intensity of the role with time away from the screens, consciously trying to “get away from technology in my spare time, although like most people I don’t always achieve that.” He is one of many who turn to technology and the internet to solve problems, “but I’m trying to readopt my ‘people engagement’,” he says. “I think more of us do that now, as the past few years has seen people’s mistrust of technology rise. There is a re-emergence of people building their own networks of connectivity and asking advice rather than simply Googling everything.”

For James, this is an important shift in the area of the digital world he finds most engaging: “I am passionate about people’s understanding of identity, but very aware that we are still not managing the internet effectively when it comes to our data and our identities online. I imagine this isn’t what Berners-Lee expected when he pioneered the internet, but we can’t put the water back in the dam now. We have to move forwards and find solutions.”

Hear more from James about why cyber should be an integral part of every business project in this video. 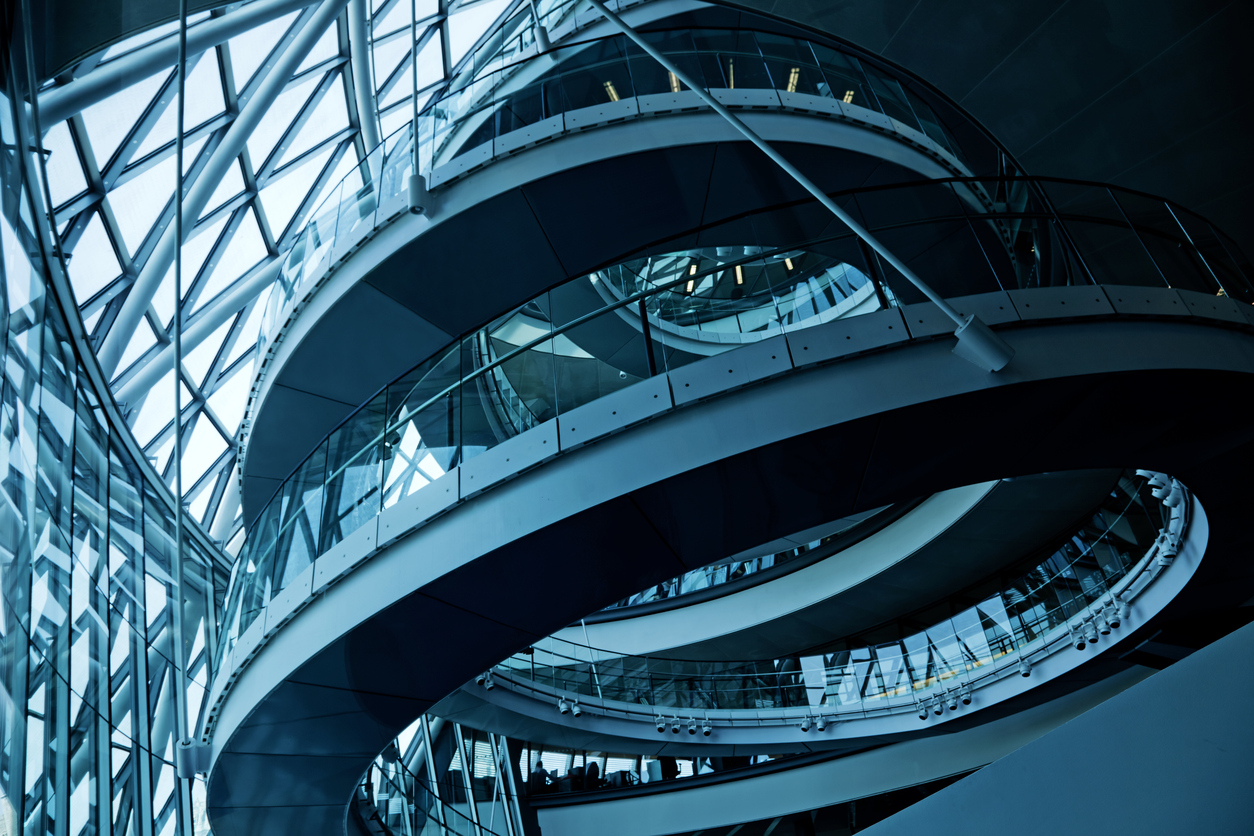 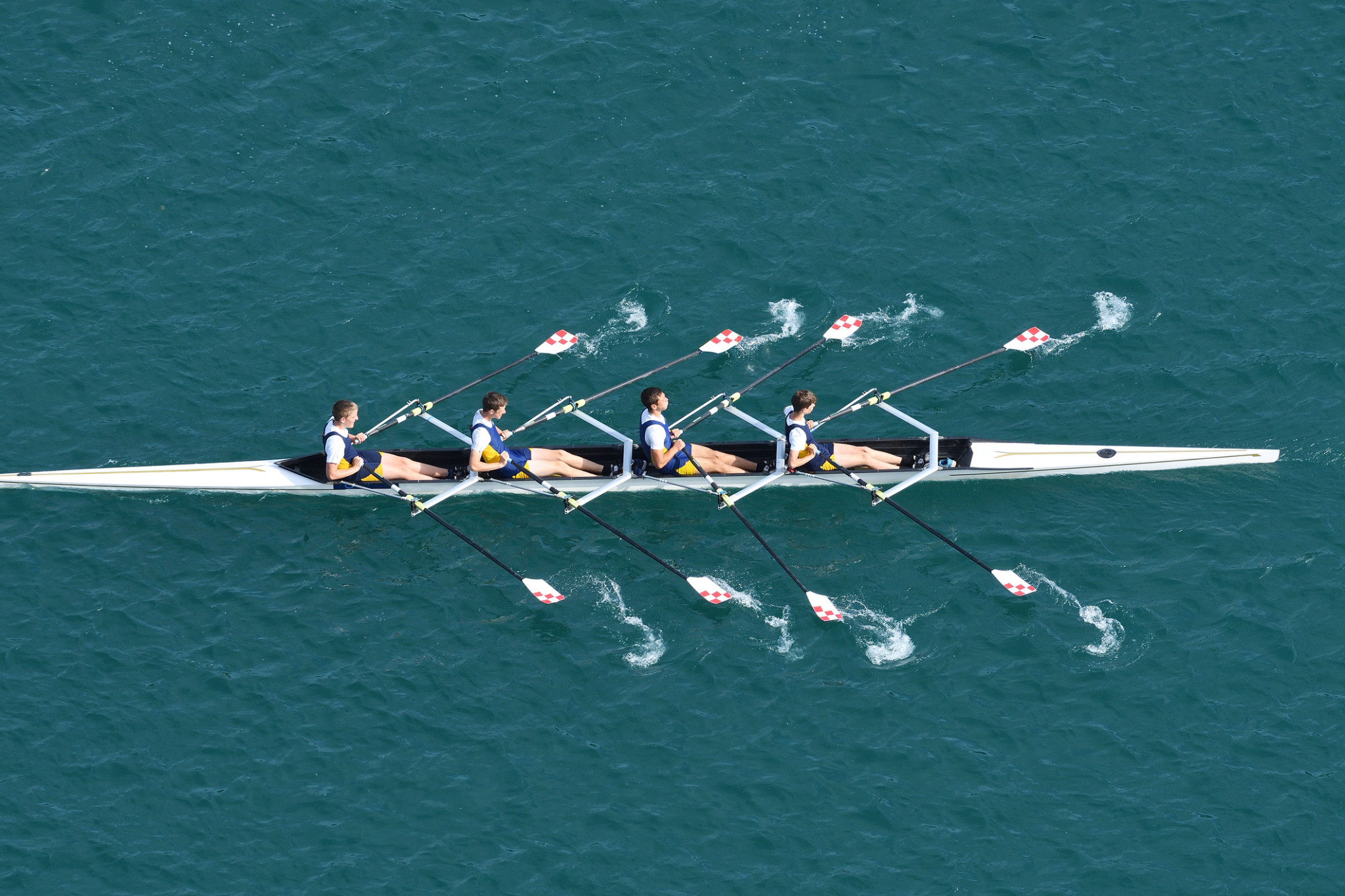