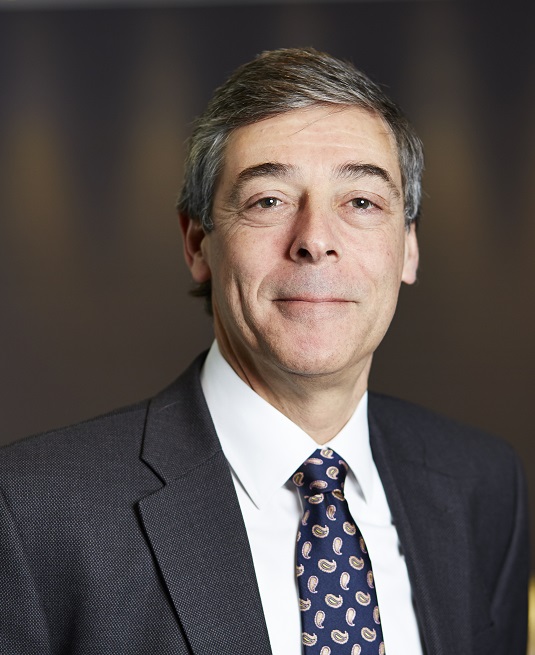 David Engel is a partner at law firm Addleshaw Goddard, where he leads the firm’s Reputation & Information Protection team. He has advised on and acted in internet-related disputes since 1995 and has been a DRS Independent Expert since 2008. David advises businesses and individuals facing threats to their reputation from the media and other sources, and on privacy and data issues. He also advises on general commercial disputes, particularly in the media and tech sectors.

When and why did you become involved with Nominet’s DRS?

I applied to become an Independent Expert for the DRS in 2008 because I had been doing a lot of work acting for rights owners wishing to recover infringing domain names from third parties. It seemed to me that adjudicating on such disputes might give me an insight as to how best to advance my client’s cases when I was representing them. I also thought it might be quite interesting and a new legal/intellectual challenge. I applied, and I rather enjoyed writing the test decision, which was followed by an interview with Tony Willoughby. Fortunately, I got the nod and joined as an Expert.

The main thing is the policy and procedure of the DRS itself, which has gone through a number of refinements and had a big overhaul (and improvement) in 2016. Also, the introduction and subsequent development of the Experts’ Overview (currently in its third iteration) has made it easier for parties in dispute to work out what arguments are likely to succeed (or not), and for Experts to ensure a degree of consistency between decisions.

What has been the most unexpected or interesting aspect of this role?

The most interesting, but perhaps not unexpected, aspect of the role is the extraordinarily unconvincing explanations sometimes given by respondents who have obviously registered a domain name they should not have, which regularly stretch the credulity of Experts. A recent example from one of my cases: the owner of the Mailchimp brand objected to registration by a third party of the Mailshrimp.co.uk domain name. The Respondent’s excuse was that: “It is a website set up whereby donors will receive an e-card of a shrimp. They are also able to sign up for monthly emails of a cute shrimp sent every month free.” The domain name was transferred to the complainant.

What do you feel this role has taught you, or may have helped in your other work?

Having spent most of my legal life advising and/or representing a party in an adversarial, or at least potentially adversarial, situation, it has been helpful to gain some insight into how a judge or other adjudicator of disputes is likely to approach an issue. It is a completely different exercise from advocating a client’s position. I would hope that experience has helped to make me a more effective advocate for, and adviser to, my clients in the day job.

What led you to specialise in reputation and privacy law?

When I qualified in 1995, I was assigned to the media litigation team, partly because before qualifying as a lawyer I had spent some years in advertising. Initially, most of my work was acting for newspapers defending defamation claims and the like. With the arrival and then rapid development of the internet, it quickly became apparent that the set-piece, medieval libel battles in the Gothic splendour of the Royal Courts of Justice were becoming a thing of the past, and that there was more interesting work to be done around protecting the reputation and privacy of both businesses and individuals, not just in relation to the traditional media, but also from the many and varied threats posed by keyboard warriors, disaffected employees, mischievous competitors, interfering regulators, unhappy customers, activist shareholders, pressure groups, etc etc.

What do you find interesting about this area?

First, that no two cases are the same. When the phone rings, I literally have no idea what the issue is going to be. Secondly, it is often a business critical, or personally critical, issue for the client, so it’s an opportunity to provide advice and support that can make a real difference to outcomes. Thirdly, it is an area where a lot of the law itself is new and rapidly evolving. When I started, there was no such thing as privacy law in the UK.  I was lucky enough to be involved in one of the first ever privacy cases, acting for Michael Douglas and Catherine Zeta-Jones against Hello! Magazine after a photographer disguised as a waiter was sent to the couple’s wedding reception to sneakily snap some photos. Privacy law has developed massively and is still evolving very fast.

Anything that does not involve me sitting in front of a screen in a stuffy office – walking in the Sussex countryside, playing tennis, running, skiing and surfing. And listening to music, preferably on a Balearic beach at sunset with mojito in hand.

What technological advancements are you most looking forward to in the future?

Teleporting, to reduce the two-hour commute.