Ian Lowe retired as a solicitor in 2017 after more than 40 years in practice. His work over the previous 25 years focused on all areas of contentious intellectual property issues, including trademarks, patents, copyright, design right and registered designs, as well as domain name, e-commerce and other technology disputes. His litigation experience was wide-ranging, acting for both UK and international technology companies, brand owners, retailers and Internet investors. Ian was appointed a Nominet expert in 2001 and is also a WIPO domain name panellist.

When and why did you become involved with Nominet’s DRS?

I chanced upon Nominet’s advert in the Sunday Times in 2001 when they were looking to recruit the first panel of experts for the new DRS. As a commercial litigation partner at the law firm Berwin Leighton, I had already acted for clients in making complaints in relation to dot com disputes. I also had an early interest in IT and the internet, as well as alternative dispute resolution, so the idea of becoming a Nominet expert appealed. I was fortunate to be appointed and I remember attending the induction meeting just after I started a new position with Nabarro Nathanson in September that year.

I think the most significant change was the revision of the DRS Policy and Procedure in July 2008. This not only saw the introduction of the less expensive summary procedure for experts to determine complaints where there was no response from the registrant of the domain name, but also led to the creation of the Expert Review Group (ERG), which I joined. The six members of the ERG no longer act as experts at first instance but, conflicts of interest permitting, form the three-strong appeal panel in those very few cases where the original expert’s decision is appealed. One of us also reviews the full first instance decisions both by way of light-touch quality control and to make occasional comments and suggestions on content and format, which I think the experts find helpful.

What has been the most unexpected or interesting aspect of this role?

I was the chair of the appeal panel when the emirates.co.uk complaint was brought by the Emirates airline. The appeal panel overturned the expert’s finding and the disappointed registrant decided to contest the appeal decision in court – I think it was the first time this had happened over a Nominet DRS decision. In the Patents County Court, the registrant made some headway and persuaded the judge that it may be possible for a losing respondent to a DRS complaint to have the court review a decision by applying its own findings to the provisions of the DRS Policy. Nominet was successful in overturning this view on appeal to the High Court, which agreed that the question of abusive registration of a domain name was a matter only for the expert appointed under the DRS.

What do you feel this role has taught you, or may have helped in your other work?

In the early days, before I was appointed to the ERG, my experience as a DRS expert certainly helped me to focus on the relevant issues when advising clients on domain name disputes, particularly those where the DRS would come into play.

What led you to become more involved in IP and ICT disputes specifically?

As a teenager I was fascinated by electronics. Apart from the very rudimentary computer modules I tried to build from articles in Meccano magazine in the 1960s, my first computer was the Sinclair ZX81, and it ended up having all sorts of add-ons sprouting from it. I gave up studying science when I decided I wanted to become a lawyer but have continued to sustain my interest in computers and dabbled in programming. As a rare litigation lawyer with a technical bent, I gravitated towards those cases involving technology as well as IT, which led me towards intellectual property disputes in that area. I think I was also particularly drawn to IP disputes because of the huge amount of law in that area. The close harmonisation across Europe and the detailed level of legislation (both domestic and European), as well as the significance of judgments of the European Court of Justice, made the analysis of IP issues particularly stimulating.

I retired from professional practice as a solicitor two years ago, but I continue not only to act as a DRS expert but also as a domain name panellist for WIPO dealing with complaints under the UDRP. I took up choral singing around 20 years ago and sing in two choirs, performing variously in Winchester Cathedral and the Royal Festival Hall as well as smaller venues. When I retired, I also decided that I could now do something to indulge my interest in computers, so I enrolled on an Open University degree course in Computing and IT. I am almost a third of the way through and am coping so far. Although I have no plans to go back into full time work, I look forward to putting my new-found knowledge to use in other ways.

What technological advancements are you most looking forward to in the future, and why?

With moves to ban new petrol and diesel cars within the next 20 years, improved technology for running electric vehicles seems to me to be vital. Although higher energy density lithium-ion batteries are becoming cheaper, lithium is a limited resource and I am sure we shall see greater investment in alternatives such as hydrogen fuel cells and ultracapacitors.

View the full list of our DRS experts and read more about the service here. 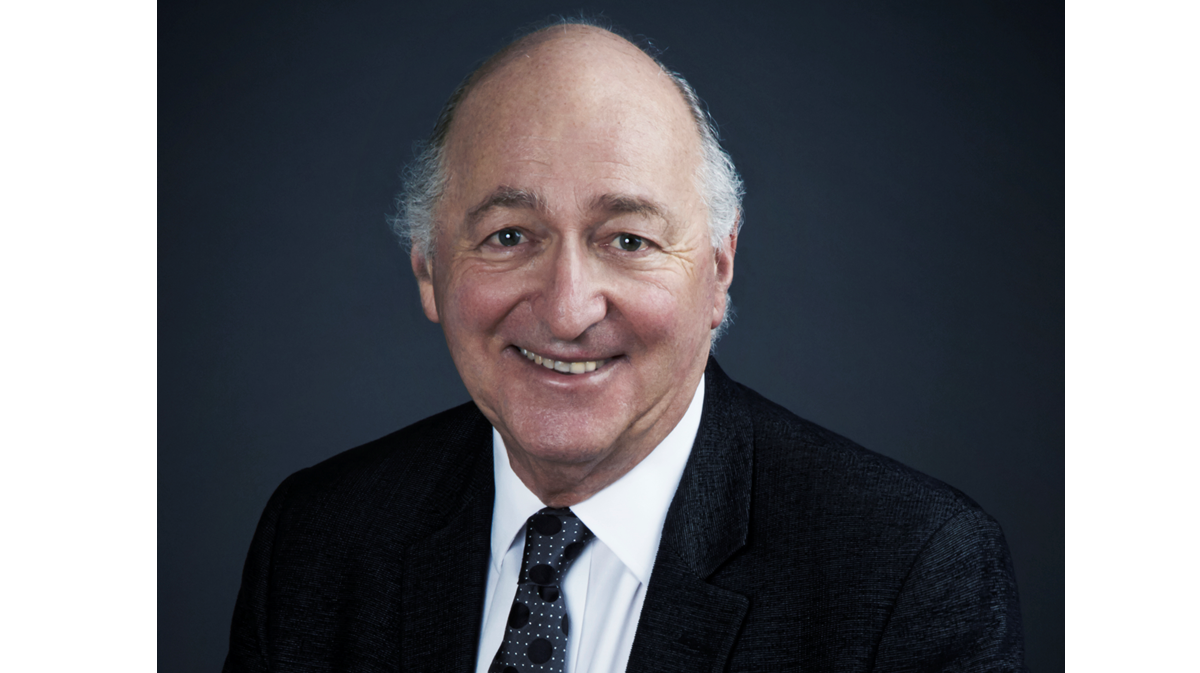