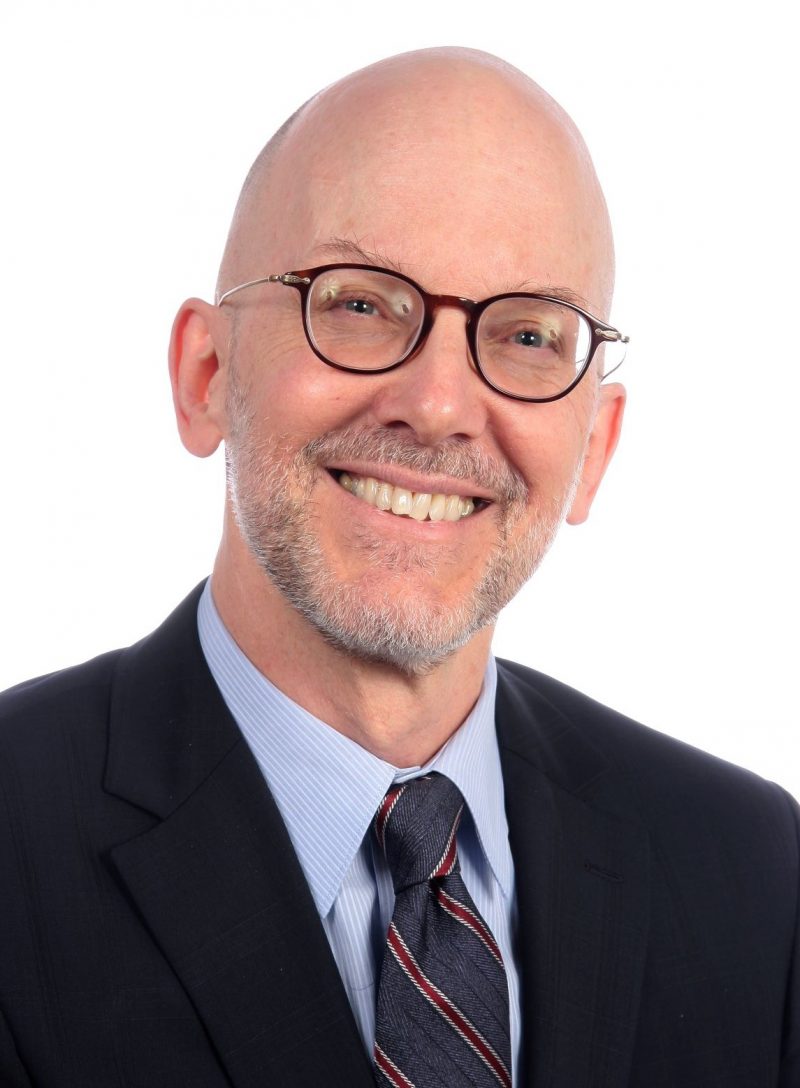 What initially led you into the law and arbitration?

As a second child, raised in a family of engineers and accountants in suburban America, I never knew any real-life lawyers. In my fourth year of college, without any idea of the actual practice of law, I surmised that a career in law would be intellectually stimulating and the practice of law rewarding. After completing law school, I found work assisting a busy plaintiff’s trial lawyer in a small firm, where I was assigned a large pile of not-very-promising cases. It was wonderful! I was in court regularly and soon running my own jury trials. I was winning the cases that deserved to be won – and more than a few that did not.

I turned to arbitration twenty years later in Hong Kong, where I headed the legal function at China’s premier telecommunications company, China Mobile.  Recalling fondly my early days ‘on my feet’ as a trial lawyer, arbitration seemed to me the perfect way of recapturing the interest and challenge of hearings, oral advocacy and legal writing. I’ve not been disappointed.

What do you enjoy about your work?

I enjoy my day-to-day activity as an independent arbitrator: ensuring a fair process that meets the needs of the parties; considering legal arguments; weighing evidence; finding facts and applying the law; writing orders and awards, always investing a good measure of my own commercial common-sense and experience. Almost every reference presents interesting issues.

How has the rise of technology and use of domain names impacted the cases you’ve seen?

With my 15 years’ experience as Head of Legal with the world’s largest telecommunications providers, China Mobile and Vodafone, my arbitration practice has had a heavy emphasis on IP licensing and digital technology disputes. I have been an internet domain name panellist since 2006, first with the ADNDRC (Hong Kong), the FORUM (USA), and more recently Nominet (UK). Internet domain names are now big business, with professional ‘domainers’ controlling portfolios and engaging in automated bulk transfers of domain names. Also, as a Chinese speaker, I am assigned numerous cases involving increasingly sophisticated Chinese domainers. The language and cultural element adds to the challenge and complexity of deciding such cases.

What is the most challenging aspect of the work you do?

Producing a high quality, thoughtful and thorough award – and quickly – is certainly one of the most challenging aspects of my work as an arbitrator. I don’t let my cases sit. My domain name cases go to the top of the pile.

Why did you want to join Nominet’s DRS as an Expert?

Another Nominet Expert first told me about Nominet and, after doing some homework, I was impressed by its processes, the quality of its Experts and their decisions. While Nominet’s DRS Policy bears some similarity to the UDRP (uniform domain name dispute resolution policy), it is uniquely different, which goes to show that different approaches can lead to the same desired goal.

What has the experience been like since you joined as an Expert in 2019?

It has been a time of discovery. Much is new from my experience handling UDRP cases. I appreciate having the support of talented and committed Nominet colleagues, should I need to call on them with questions.

Why is it important to try and settle disputes outside of the court room?

Hearings are hugely costly in time and money. If commercial parties are represented by competent lawyers, the strengths and weaknesses of disputes ought to be evaluated similarly by both sides and the dispute settled. There are instances, however, where commercial people need a decision from a judge or arbitrator to resolve finally a vexed or long-standing disputed issue. Parties may have good reason to dispense with settlement discussions in favour of obtaining a ruling once and for all from a judge or arbitrator.

What has been a career highlight of your working life so far?

In the early 90s, I led a team of lawyers and forensic accountants as Branch Chief in the New York Regional Office of the US Securities and Exchange Commission (SEC). As an experienced trial lawyer and the only Chinese speaker in the office in those years, I would supplement my assigned cases by picking potential securities frauds out of the classifieds section of the Chinese newspaper.  I launched and prosecuted several so-called ‘affinity fraud’ investigations (i.e. Chinese perpetrators targeting Chinese victims) involving schemes to violate US securities laws through print and television media, all in the Chinese language and under the SEC’s radar.

What makes someone good at dispute resolution?

A capable arbitrator is curious, innately sceptical and a proactive leader. He or she must have a willingness to listen deeply with an open mind and exercise commercial common sense, and a resolve to employ a fair process to achieve a fair and efficient outcome.

David Kreider joined Nominet’s DRS as an Expert in Autumn 2019 – find out more in our blog. 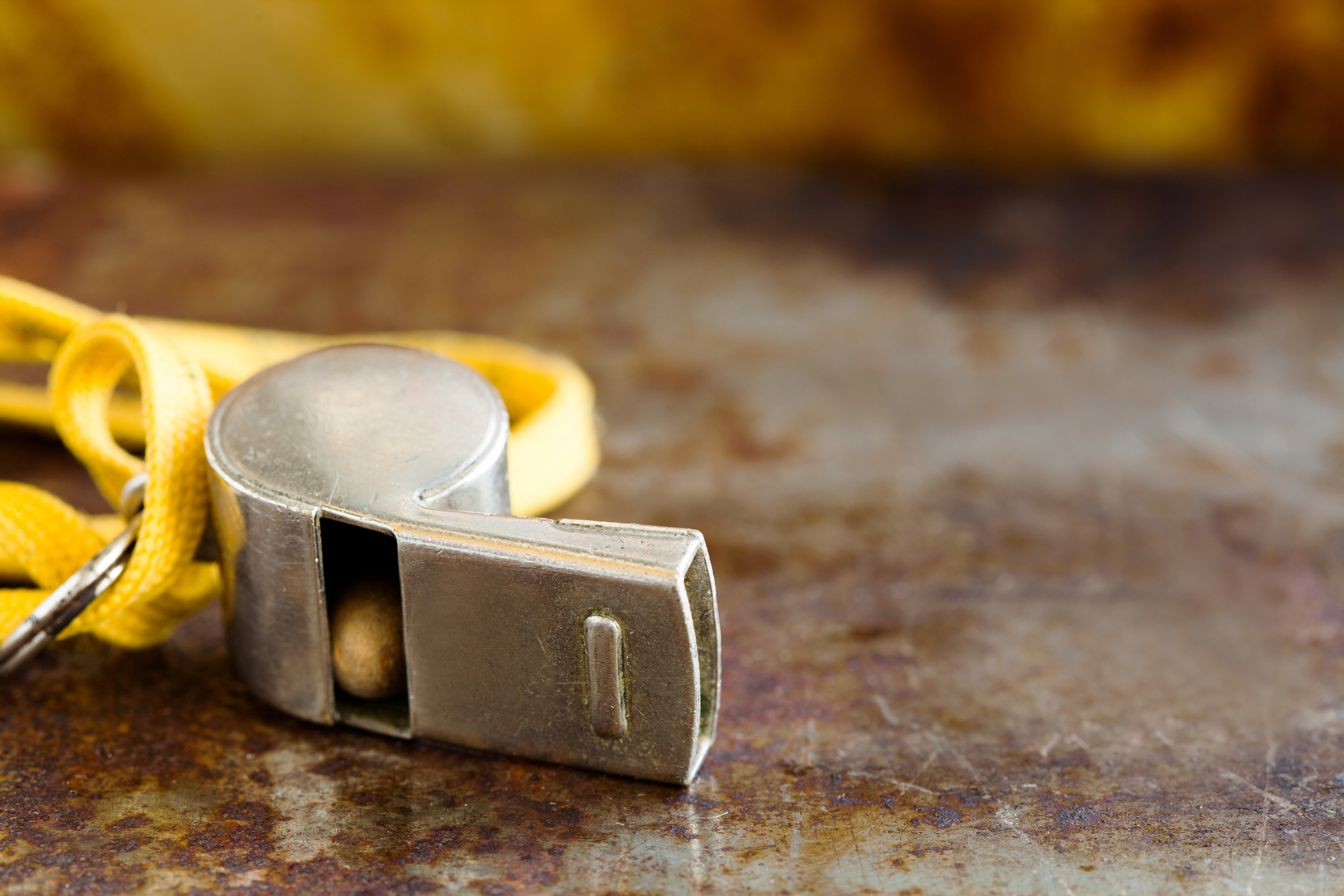