PIPCU: “Our relationship with Nominet is genuinely world-leading..” 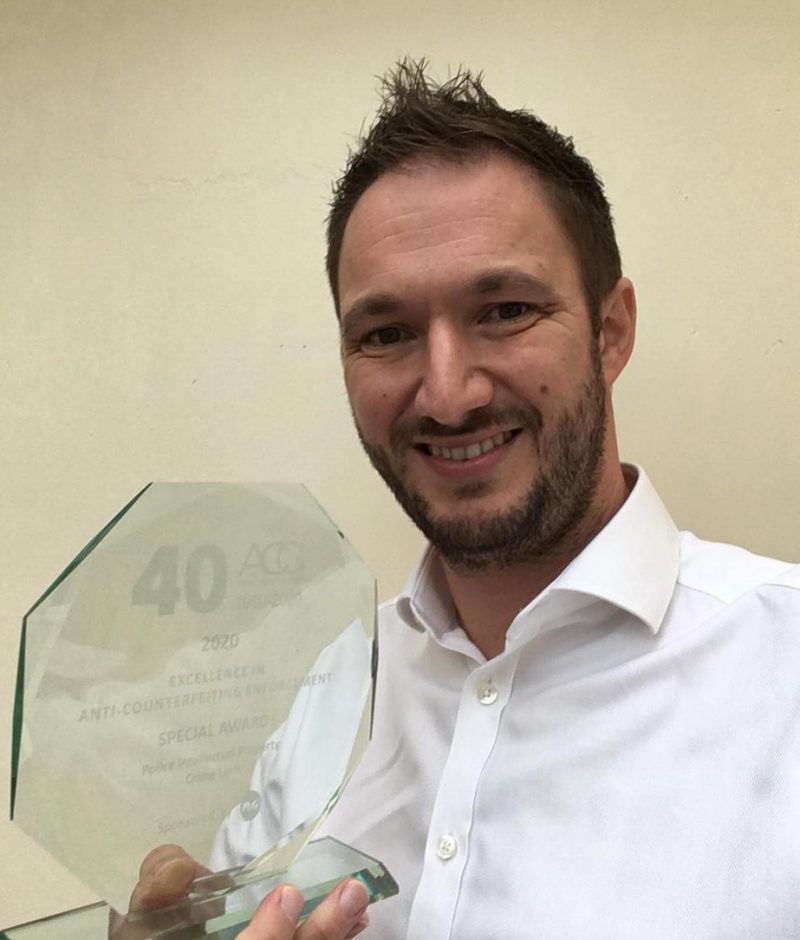 The City of London Police Intellectual Property Crime Unit (PIPCU) is younger than many expect, but already world-leading in terms of expertise and activity. Established in 2013 PIPCU is responsible for investigating and deterring serious and organised intellectual property (IP) crime in the UK. In just seven years, the Unit has investigated IP crime concerning counterfeit goods or digital piracy worth more than £700 million and suspended more than 100,000 domains used to run websites selling counterfeit goods.

It is in this latter area that Nominet plays a role, responding to reports from PIPCU about criminal activity and suspending a .UK domain name as required. Indeed, of all the law enforcement agencies (LEAs) the registry works with to reduce criminality in the national namespace, PIPCU is the most active in terms of reports. The unit regularly makes highest number of requests: it made over 21,500 of the total 22,158 LEA requests to Nominet in the past 12 months.

For Nick Court, a Detective Inspector with PIPCU at the time of writing (he will be seconded to Interpol in early 2021), the relationship the Unit has developed with Nominet is one of the most important in their work:

“Our collaboration with Nominet is one of our most critical partnerships and we have built a genuinely world-leading relationship over the years,” he says. “It’s something I will be singing the praises of at Interpol. Suspending domain names that are selling counterfeit goods is something of a flagship for PIPCU and a key aspect of how we disrupt IP crime.”

Domain suspensions takes centre stage because PIPCU tends to handle cases with a cyber element. This is an area Nick has observed grow rapidly throughout his career with the police as an IP crime specialist and recognises the challenges the use of technology brings to their work.

“The ubiquity of tech and the internet allows criminal gangs to work across borders – gang members may not even know each other – and vastly increases the availability of infringing materials to the public,” he says. It also means that investigators now trawl through masses of data on seized devices when gathering evidence for a case. “We’ve actually welcomed two people on secondment from the film industry to support us in this,” says Nick.

The rise of tech has also made IP crime enforcement even more important than ever before as criminals respond so quickly (e.g. producing counterfeit PPE during the Spring shortages) and can take advantage of legitimate businesses; for example using a legal delivery company to transport counterfeit goods. But it’s not just about catching criminals – it’s about protecting our digital freedoms of individuals and industry, ensuring creativity and innovation are not stifled: as the recent IP Crime Report explains so succinctly, “creativity is the raw material of commerce and intellectual property is its currency converter.”

To keep consumers protected, PIPCU works across three areas: disruption, enforcement and engagement. For many investigations, disruption is an effective way to prevent harm to the public, “because law enforcement is expensive and can be difficult, especially if criminals are outside of our national borders. Plus, disruption can have an immediate impact on the criminals,” explains Nick. That isn’t to say enforcement isn’t undertaken; PIPCU handles multiple cases, from low level cautions to multi-year investigations that result in the prosecution of highly organised and far-reaching criminal gangs.

Their third focus is on engagement; educating consumers and businesses on the role of PIPCU does and encouraging those who suspect IP crime to contact them. “We’re not just here to service big businesses and brands. We want to protect everyone, even the smallest business, from IP crime, so we actively encourage people to get in touch. Don’t think you’re too ‘small’ for us to help.” Engagement also extends to letting the criminals know how pro-active PIPCU is. “We want the criminals to have heard of us too – it might deter some from even committing a crime in the first place.”

This determination to protect others is what drove Nick towards law enforcement but finding his niche in IP crime was somewhat serendipitous. “I wasn’t quite brave enough to apply to the police after university, but then I spotted a newspaper advert for the role of Intelligence Analyst with Essex Police and decided to give it a go,” he explains. “It was a good start – I eventually trained as a policeman and took on a vast variety of roles, from crisis negotiation to counter-terrorism, but intelligence and IP crime have featured heavily – I’d say about half my career has been spent in these areas.”

Nick admits he’s sad to leave PIPCU, despite the thrill of the challenging new role at Interpol. “I am so proud of the work we do at PIPCU – we’ve got bigger in my time and carved out an important place in the landscape. It’s a dynamic and creative place to be, and we’re well-funded by the IPO so have the ability to invest in new ideas to refine our work,” he says. Most satisfyingly, time and again he recognises how PIPCU’s work is truly world-leading. “We use tactics that criminals don’t expect – and that’s rare in policing. We’ll never stamp out IP crime, we know that, but we’re getting better at disrupting it and protecting the vulnerable, which is what it’s all about.”

Read more from Nominet’s most recent Criminality Report on the blog. 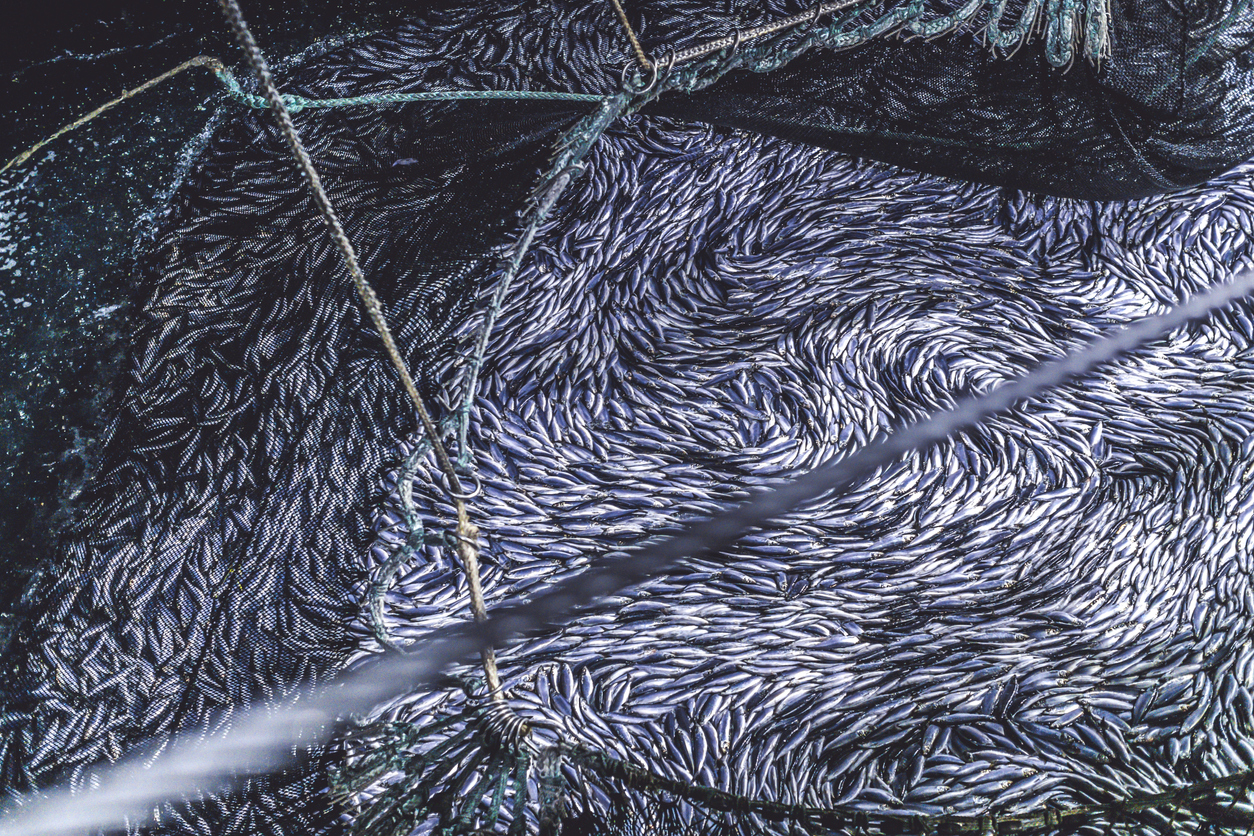 Prevent and suspend – Keeping the UK…