Reliable connections are crucial for a digital future

Which day did you work from home this week? It’s not an unusual question any more.  The number of people who do their job from home has been rising steadily for the past few years as an increasing amount of businesses adopt an agile approach to working. The need to be in the same building as your colleagues disappears when you have a good internet connection and a computer. That is, until the lights on your router go red and you are digitally shipwrecked.

Nominet’s latest research shows that 79% of UK adults experienced problems with the reliability of their home internet connection in the past year. This is not just an irritation for those trying to work remotely, but a real problem for life in a world that is increasingly digital by default.

The issue of unreliable internet at home is so frustrating that 60% of those we spoke to for our research said they would rather have a reliable connection over access to ultra-fast speeds. Our research also found that reliability varies depending on where you live, demonstrating regional difference with both home internet and local mobile signal. For example, people in the North East of England were far more satisfied than those in London when it came to reliability of their internet, while the South West came bottom for satisfaction at the reliability of their local mobile signal.

For any who have been following the recent debates over internet connectivity in the media, it will come as little surprise that geography impacts your internet reliability, nor that our country still suffers with connectivity ‘blackspots’. Regulator Ofcom’s Connected Nations 2018 report found that just 62% of rural locations in the UK get 4G mobile network coverage, compared to 97% in urban locations. There has also long been talk of the ‘final 5%’ of households that can’t access ‘superfast broadband’ at all – a small percentage but that equates to millions of people.

The more pressing issue underlying these problems is the digital divide that patchy internet connectivity is creating. Those without access to the internet are at risk of being left behind in our digital world, missing out on the many benefits that being online provides such as saving time and money, engagement and accessing support. More worryingly, explicit links have been made between social issues such as poverty and the growing digital divide, which could have a serious impact on our future generation.

We must also be cognisant of the digital future that we are moving towards: it is one that will require reliable, fast internet connections across the whole country. There is an enthusiastic focus on 5G as a transformative generation of mobile communications that will enable us to realise dreams of an IoT-connected nation, boosting existing industries such as agriculture and facilitating new ones. However, these ambitions will only be realised with seamless reliable connections, yet even with 4G we have failed to deliver this.

Part of the issue stems from the way in which mobile spectrum – the means by which all wireless communications is delivered – is currently allocated by the UK’s telecoms regulator Ofcom via auction, with the winning Mobile Network Operators (MNO) securing it for their exclusive use. If an MNO decides not to utilise the spectrum in a particular area – for example, a rural location with a potentially lower commercial return – the spectrum is left vacant while the residents of that community remain unconnected.

But what if these fallow areas of spectrum could be used by someone else? This is the idea behind dynamic spectrum sharing (DSM), and could provide the means by which we can move closer to the dream of seamless coverage. This would require fresh thinking around our current approach to spectrum licensing; encouragingly, it is something Ofcom has set out as its long term objective. That said, we need legislators and policymakers involved to start driving real change, and the decision Ofcom takes later this year about how to release new 5G spectrum to market later this year will be key to ensure we don’t waste this opportunity for 5G to deliver on its potential.

The argument for increased use of DSM is supported by use cases, such as the increasingly widespread use of TV White Space (TVWS), a technology that can identify and utilise available broadcast frequencies to provide connectivity. Nominet has been active in this space, helping to connect rural communities in the UK and in Africa, but we are by no means the only player; Microsoft’s Airband Initiative is an example of how TVWS is being used to tackle rural connectivity challenges in the US.

A recent report predicts that the global TVWS market, valued at $27 million in 2018, is set to skyrocket to $1440 million by 2025, bringing connectivity to the millions worldwide who are still struggling to access the digital world.

It should also be stressed that TVWS is not the only technology available to facilitate connectivity. But we need to create an industry and a legislative model that has space for smaller, agile, innovative operators to deliver internet connections with new technology, supported by dynamic sharing opportunities and a new approach to spectrum allocation.

Connectivity is one area we cannot overlook in our march towards a digital future. If we envisage a digital society and a world in which 5G and IoT applications support our lives, we need to start delivering on the promise of seamless connectivity nationwide. If we can’t, connectivity could become the Achilles heel that prevents the UK from becoming the global digital leader we have the potential to be in the years ahead.

Read more of our Digital Futures research or find out more about our New Ventures team and their work DSM. 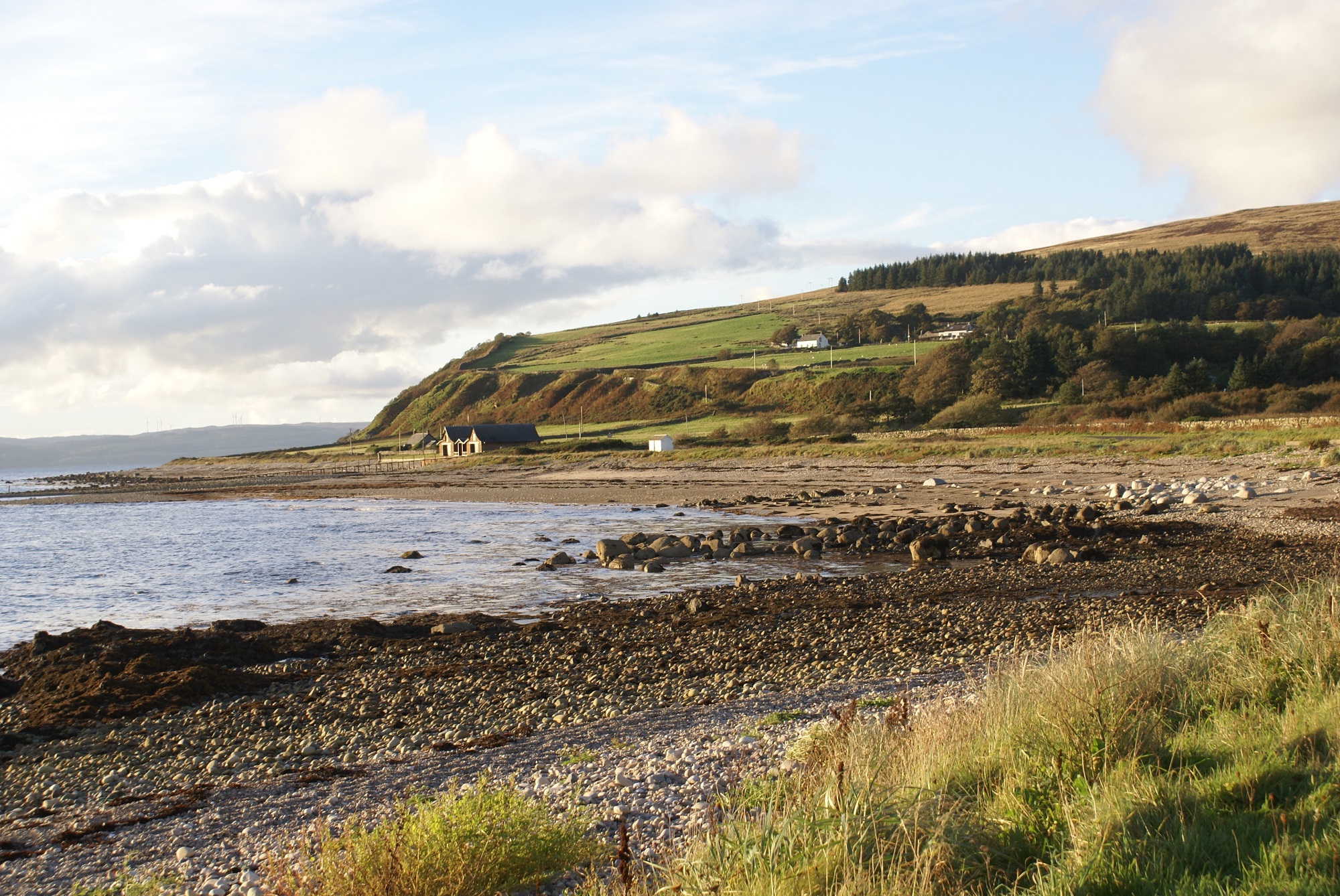 Dynamic spectrum management is the future

Enabling 5G for all