The establishment of a national cyber force: a new age of defence

On Thursday 19 November, the Prime Minister announced the biggest investment in military spending since the end of the Cold War. Notably, the budget includes investment in emerging areas of defence: space, AI, and cyber security.

The pledge of an additional £16.5billion over the next four years, which equates to a budget increase of roughly 10%, is justified by the sophisticated threats facing the UK on new frontiers. The online world has undoubtedly become a realm of cyber warfare. An indication of this comes from the NCSC Annual Review, where the NCSC helped 1,200 victims deal of 723 serious cyber security incidents that proved impossible to deflect within the last year. The reality is that this number is only likely to increase in years to come unless action is taken.

While the traditional fields of war – land, sea and air – have also received further investment, recent events have made it clear that cyber warfare is an increasing concern for the UK. From Russia’s false information campaign in the 2016 US election, to documented attacks from China against other governments – cyber attacks are clearly being weaponised. The Russia Report released earlier this year demonstrated that the UK is not exempt to the efforts of other nations to exert cyber security influence across borders.

Defence in the cyber realm is made more complicated by the fact that rules of engagement between countries online are ill defined. Where a physical act of warfare is relatively easy to see and attribute, attacks in cyber space are far more complex. Nation-backed groups act stealthily, cover their tracks, and even code in other languages to throw authorities off the scent. This makes attribution difficult and enforcement even harder.

However, the international community is making progress in identifying, condemning and curtailing acts of cyber warfare. This is evidenced by recent indictments of groups found guilty of cyber warfare in the US. Often, these efforts are a collaboration between governments and the cyber security industry, which has contributed greatly to efforts of cyber defence.

The establishment of a UK national cyber force and increased funding towards our national cyber defensive capabilities will help to upgrade the country’s defence for the realities of this 21st century warfare. The new intelligence and technologies generated will increase our cyber resilience as a country and complement the existing efforts of the NCSC and GCHQ to protect UK citizens online. It will also allow the UK to take a more active role on the international stage in combating acts of cyber war.

This announcement is especially prescient today, as economies and businesses become ever more reliant on digital systems. This makes it all the more essential for the UK to have the necessary capabilities to defend itself from online threats.

The NCSC’s Active Cyber Defence (ACD) service, which Nominet is proud to play a role in, already does a terrific job at protecting vital public services from emerging cyber threats. This additional investment into the UK’s cyber security defences can only help enhance our national capabilities, ensuring that we are ahead of the latest developments in cyber warfare and protecting national infrastructure, businesses, and citizens from cyber attacks. 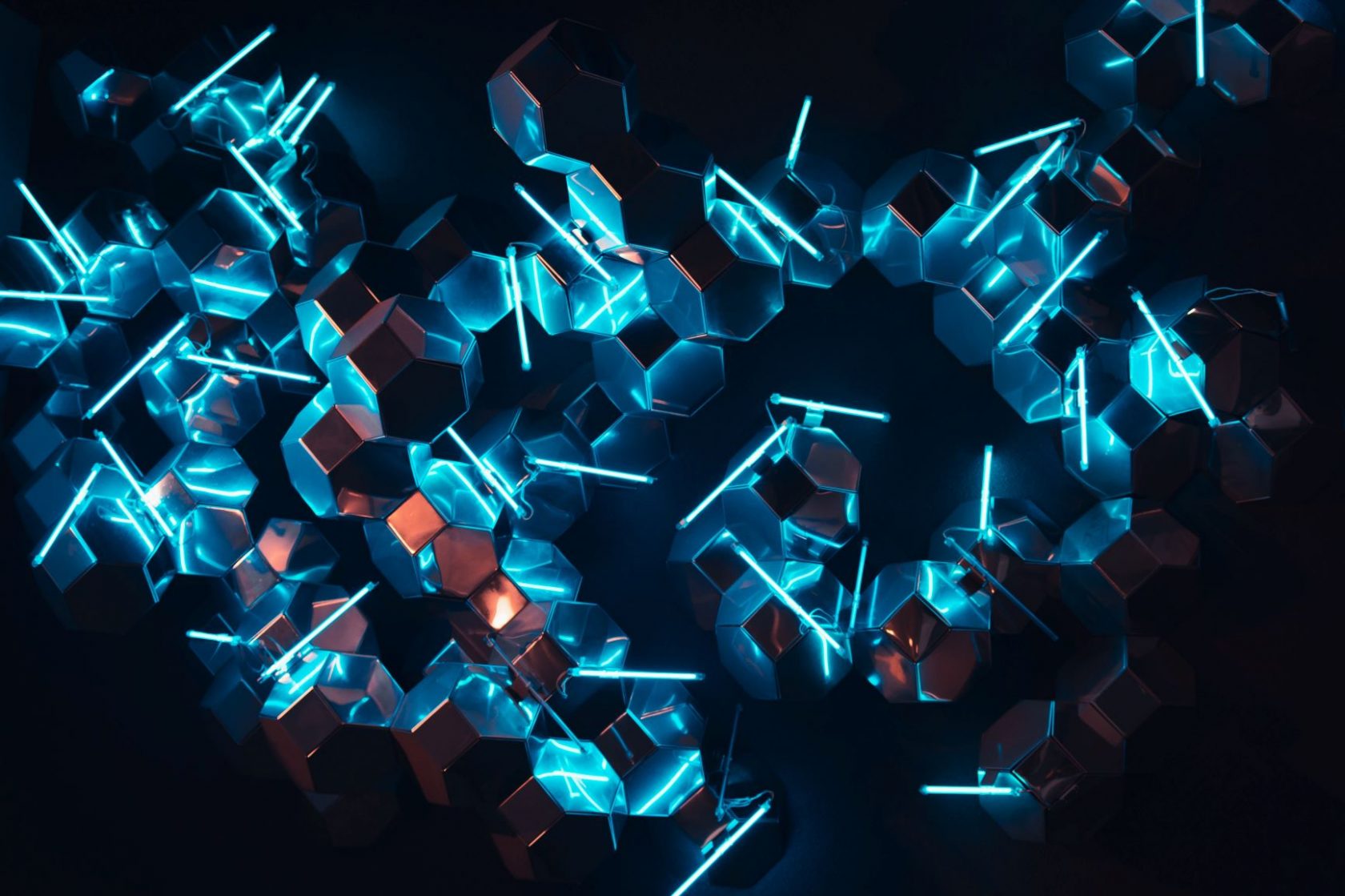