‘There is a light and dark side to social media’ 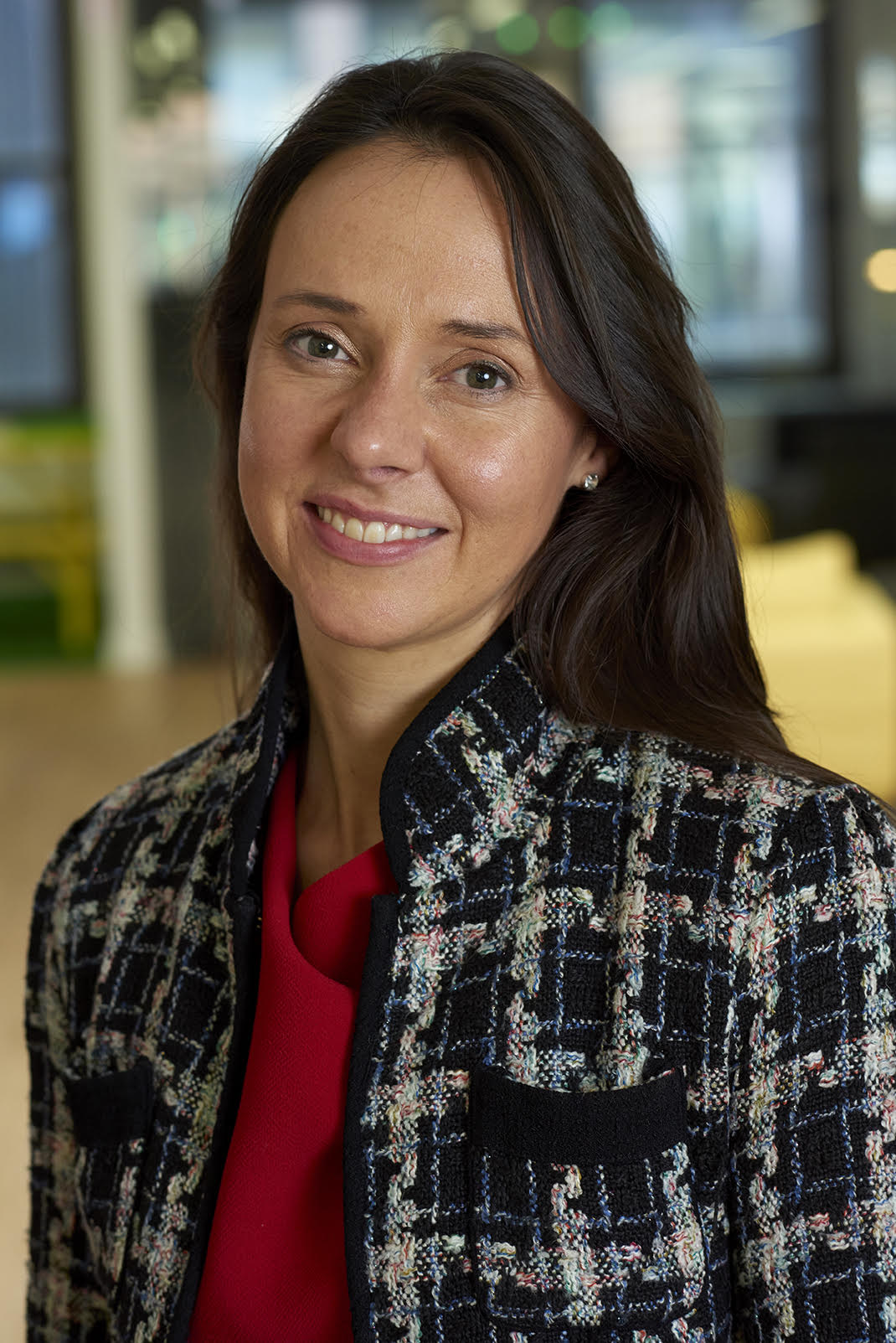 Social media is ubiquitous but divisive. It is decried as a mental health threat while praised as a vital means of communication and engagement in our isolated, digital age. For Catherine (Kitty) Parry, founder and CEO of cyber security start-up DeepView, it is non-negotiable, especially for businesses: “Social media and other digital channels shouldn’t be banned in the workplace,” she says firmly, “but making them safe is utterly critical. There is a light and a dark side to social media, and DeepView can help prevent some of the dark.”

Kitty’s start-up, formerly known as Social Media Compliance (SMC), helps global businesses to comply with social media regulation and ensure data security when using platforms such as WhatsApp. Her backers include Spencer and Jon Moulton from Perscitus and Gi Fernando, a successful entrepreneur. Kitty had already attracted several notable global banking clients before joining CyLon, a cyber security start-up accelerator programme which Nominet supports, but interest has since skyrocketed. “In a week we had six companies wanting to buy our license,” she recounts delightedly. “I used to dream about that happening in six months!”

It helps that she has found a niche and a need. During her time in PR, Kitty realised that “digital media is like a super-fast Ferrari for communicating. Organisations see the power it can have for their brand, but they just don’t have the tools to make the Ferrari safe yet.”

On paper, it may seem like an incongruous choice of business for a woman who made her name founding (and successfully selling, to communications firm Vested) a very successful London-based PR company. Kitty freely admits she started out as “no cyber security expert” but, after years of hard graft studying global compliance laws and having learnt a lot from her team, she now understands the topic in detail. She is also a born entrepreneur, having started her first business as a teen, renting out barn space for weddings.

Her ambitions are also made possible by the unwavering support of her family, with her father reiterating to her throughout her childhood that she could achieve anything she put her mind to. “I used to invent things to see if he would ever change his mind, asking: – can I be a fireman? A mounted policewoman? And he always told me, of course you can.”

She refined her entrepreneurial instinct during a graduate scheme at WPP, where she learnt “the value of professionalism; if you can articulate yourself coherently it helps bring people on board. I could begin to see what works and why, and I realised that the only way to achieve anything is with hard work.”

By anyone’s standards her hard work has paid off so far. She founded the PR company Templars at the age of 26, working with some of the biggest brands in the world, and was named by the World Economic Forum, hosts of Davos, as a Young Global Leader in 2014. With her latest venture, she has set sky-high ambitions for herself: “I want to build a business that is a global success and genuinely considered one of the leading cyber security solutions.”

She is also conscious of her gender in the predominantly-male world of business, particularly that of cyber security. “I want to inspire young girls to light a fire within them that can’t be put out by criticism. They can look at me and think, ‘she did it from nothing, so I can do it too’. Ultimately, good business is about having the passion behind it to drive through the intense tribulations that occur every day.”

Her ferocious work ethic may have allowed her to achieve so much in a short space of time, but it comes at a cost; she fell seriously ill in her twenties suffering from an inactive thyroid. Ever the optimist, she describes it as one of the biggest life lessons she has been fortunate to have: “Something like that makes you realise what’s important. I know I need to take more care of myself.”

Unfortunately, she has picked an area of the digital world to focus on that is ever-changing in its nature and application, not to mention the increasingly complex web of regulation that companies are often failing to comply with today. “Organisations have pushed social media to build their brand, but they haven’t thought about the safety net behind it,” she says. “DeepView is the safety net.” Kitty’s own personal safety net, however, is sleep; “As long as I have plenty of sleep and time for exercise over the weekend, I can enjoy the demanding role of running a start-up!”

Find out more about Nominet’s cyber security services and its involvement in CyLon.