David Ivell: using tech to ‘do something that matters’ 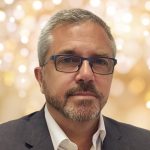 David Ivell, a highly regarded Chief Information Officer who was the first CIO for such prominent British institutions as Kew Gardens, the British Film Institute and the Prince’s Trust, is driven to make a difference. One of life’s enthusiasts, his steely determination to give back eventually lured him away from corporate life and into some of the most interesting roles of his career.

“We can use technology skills to make a huge impact on our world” he says, “and with the digital skill set I’ve got, I might as well use it to do something that really matters.” It is a mindset that started to take root when his twin daughters were born thirteen years ago and compelled him to swap a high-flying role with Credit Suisse Offshore Banking for more time at home. “Some weeks I would be jetting between Gibraltar, Switzerland, London and the Channel Islands. All that travel wasn’t ideal for raising a family,” he concedes.

That isn’t to say that his working life suddenly became mundane. He took up roles with companies such as Kew Gardens, a “fascinating organisation” with a sense of permanency he hadn’t encountered before. “There is a confidence that the organisation will always be around, so some projects can last decades – one project had been running for 45 years,” he explains. “That does make it harder to launch a project with less than three years return on investment, although that is a common challenge these days.”

That said, David introduced digital tools to drive interaction and engagement, such as technology to help map the Sumatra rainforest and an app using beacons that sent personalised messages to visitors on their way to the Gardens. “Digital tools can make a huge difference to attracting and educating a different audience to such a long-standing place.”

If the challenge at Kew was making changes in an environment with very long-term goals, at the Prince’s Trust it was innovating within a limited budget and with few resources: “frugal innovation” he calls it. “I had to work really hard to try and find volunteers or funding to create the things we needed,” he admits. One such project led him to Nominet, and the partnership forged helped realise The Trust’s ambitions for a digital tool – Prince’s Trust Online (PT Online) – to broaden the reach of the charity’s work.

He describes his time with the Trust as “brilliant fun, but also the part of my career to date that I am probably most proud”. It was an experience that opened his eyes to the challenges of disadvantaged young people, but also how innovation in digital systems could help transform lives. “It showed me that as an individual you can have a huge impact, but building a world class digital team can save lives.”

This is surely the impetus behind his latest step. At the end of 2018, David established a charity of his own, Energise Resources. It works to connect tech executives like himself – eager to contribute to society using their skills – with organisations and charities in need of digital support.

“In two months, we had 200 CIOs and CTOs contact us to express an interest in volunteering their time,” he says. They already have 13 projects in process with charities such as War Child. “The collaboration between the top technology and digital leaders in the UK is a game-changer for charities who wouldn’t otherwise be able to tackle some of these problems. It’s also creating rather a unique network of senior IT professionals with a common purpose.”

The charity is gathering pace, and yet David has just taken up a new day job with SEMTA – The Science, Engineering and Manufacturing Technologies Alliance. This has given him yet another cause to be charged up about.

“We are entering the fourth industrial revolution and automation is changing the nature of jobs completely,” he says. “Currently in the UK we are 60,000 engineers short as the demand for these skills is so high. Plus technology sets will be different every three years and so skills need to be kept current. What do we do?”

It is the sort of situation that David relishes. “I’m a creative person, and I love a problem that needs to be solved,” he says. “I also love hiring a great team and working together to crack challenging problems.” He is quick to admit his aptitude always lay more in the creative subjects and arts rather than sciences at school. He also harbours ambitions of writing a novel. “I know exactly what it will be about, I just need time now.”

Time is perhaps the one thing in short supply in David’s packed life, but sharing his own story is a way of inspiring others that you can make an impact on the world using technology skills, no matter how technical you are. Attitude can often be what counts.

David applied to join IBM after finishing his A-levels. When they politely turned him down for not having a degree, he persuaded them to take him on for unpaid work experience instead. “And then they took a chance, gave me a job and put me on the programme to become an IBM System Engineer” he recalls. “Sometimes it pays to be a bit ‘terrier-like’ for the things you want.”

It is such tenacity and determination at the digital executive level that should give us all hope that technology can become a positive force in our complicated world. If there are, as David’s charity suggests, so many passionate people working at the highest echelons prepared to use their skills to tackle world issues, there is a chance that changes wrought by technology will be considered, positive and powerful. 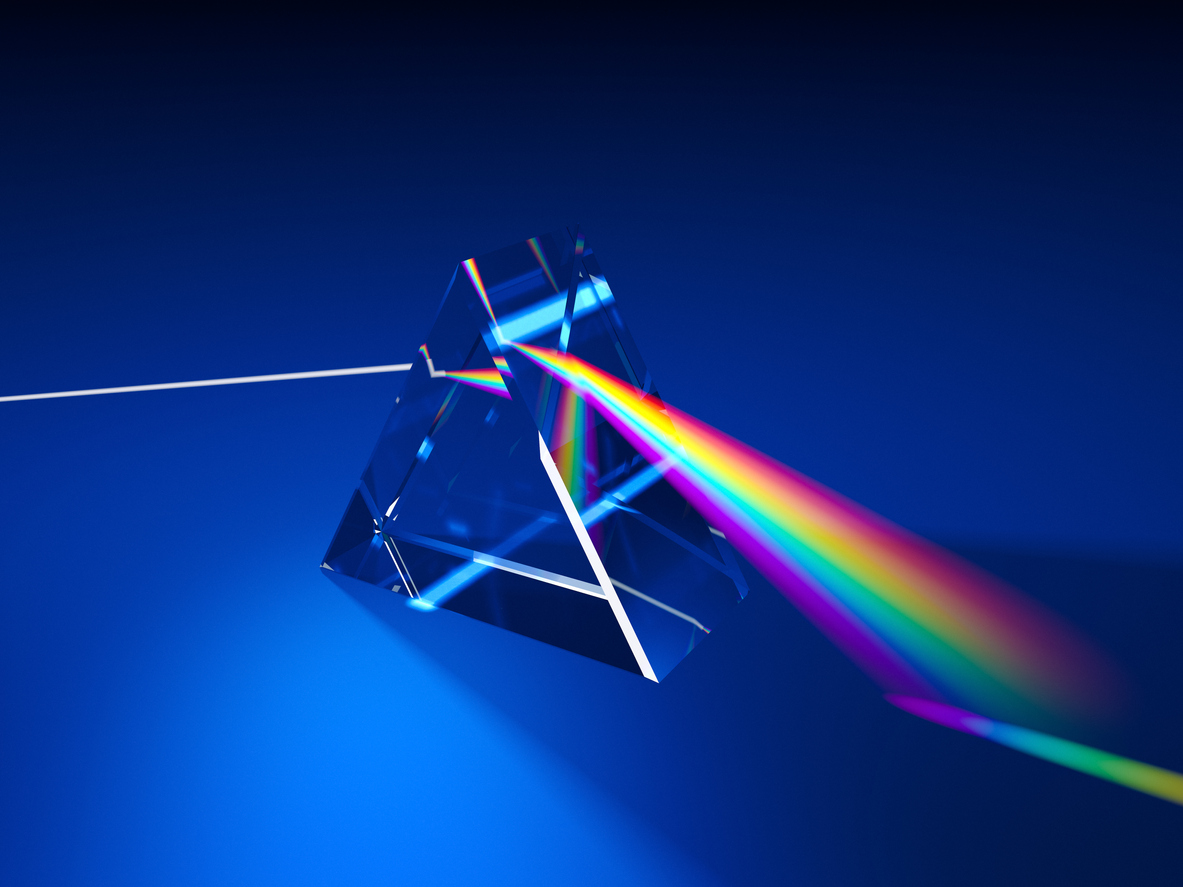 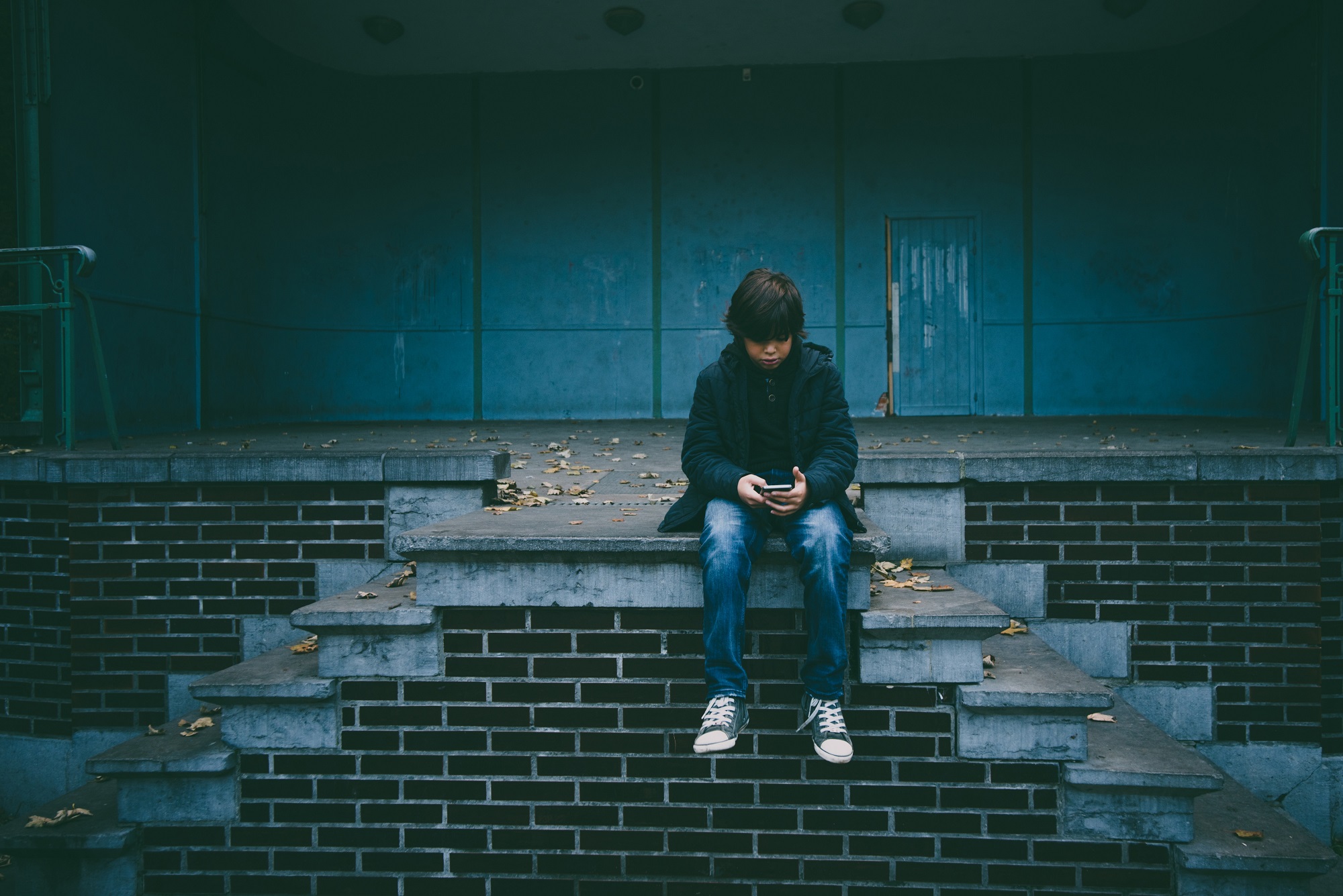