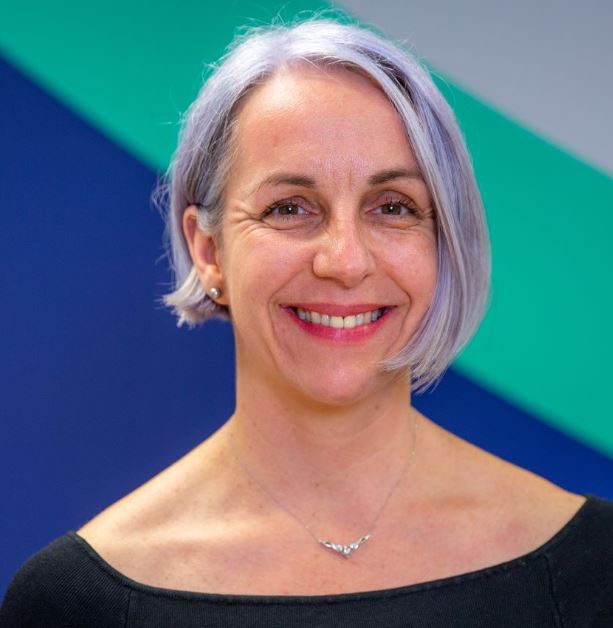 I’ve been working as a Data Analyst for Nominet since October 2018, a role which involves digging into data and turning it into actionable intelligence. Mainly, my work so far has been for the Protective DNS service we run for the National Cyber Security Centre (NCSC). I look through all the data to find the information NCSC want on their dashboard, such as engagement levels, as well as finding ways of improving the service we provide to them.

I love my job. I really enjoy being able to dig into data and understand what it’s telling me, spotting interesting things and identifying patterns. The challenge of visualising the data and making the insights available to other people who might not understand it on the same level is very rewarding. Plus, its great to have projects to work towards and (data) releases to deliver. There’s a real satisfaction in creating things, and enjoyment when ticking it off the list before we move onto the next thing.

It’s true that when I was growing up I had no interest in technology. Dancing was everything to me: I attended dance school, then dance college, and worked as a professional contemporary dancer until my mid-20s. Unfortunately, at that point I started to suffer from a number of injuries that were taking longer and longer to heal each time. I realised that I needed a back-up career but had no idea what else I would enjoy doing as much as dance.

It seems mad to think of it now, but I used to be scared of computers – although my view may have been coloured by reading too many science fiction novels. It was my dad who suggested I should get into IT when I knew my dance career was over. It was 1998 and everyone was talking about computing because of the so-called ‘millennium bug’. I wasn’t convinced, but didn’t know what else to do, so I went off to university to study Business and IT. I added in business alongside IT because I was worried about doing something so different to what I was used to – and was pretty sure I wouldn’t enjoy any of it!

I couldn’t have been more wrong and absolutely loved studying IT. I found myself spending all my time playing with data. It was amazing to find a new passion after dancing. I worked hard, doing three jobs to support myself while I studied, and graduated at the top of the class. My first role was as a programmer in a software company, and I have worked my way up from there.

With 17 years of tech work under my belt so far, I have worked in lots of different areas of tech and kept moving towards the things I found most interesting. Data warehousing really captured my interest and that it what I specialise in now. I love the opportunity it provides to use the data to make other people’s jobs easier; basically, I like helping people.

Moving into the tech industry after the dance world has been interesting. I moved from a predominantly female environment (as a dancer) into, at that time, a predominantly male one, but it has never held me back. Plus there are some exceptional women working in tech: my first Network Manager was a woman and one of the best I’ve ever worked with. I have seen encouraging changes over the past few years and the diversity of the teams I have worked in has improved a lot. Today, my team at Nominet consists of more female staff than male.

My advice to females is to not overlook technology roles or dismiss them as boring and geeky or even unfamiliar. They might be a bit geeky, but they are never dull! It’s important to remember that there are many ways to be happy, and many ways in which to use your skills, so keep an open mind and have a go. I never expected to be working in an office with data when I dreamed of being a ballerina as a child, but I’m really glad I am. 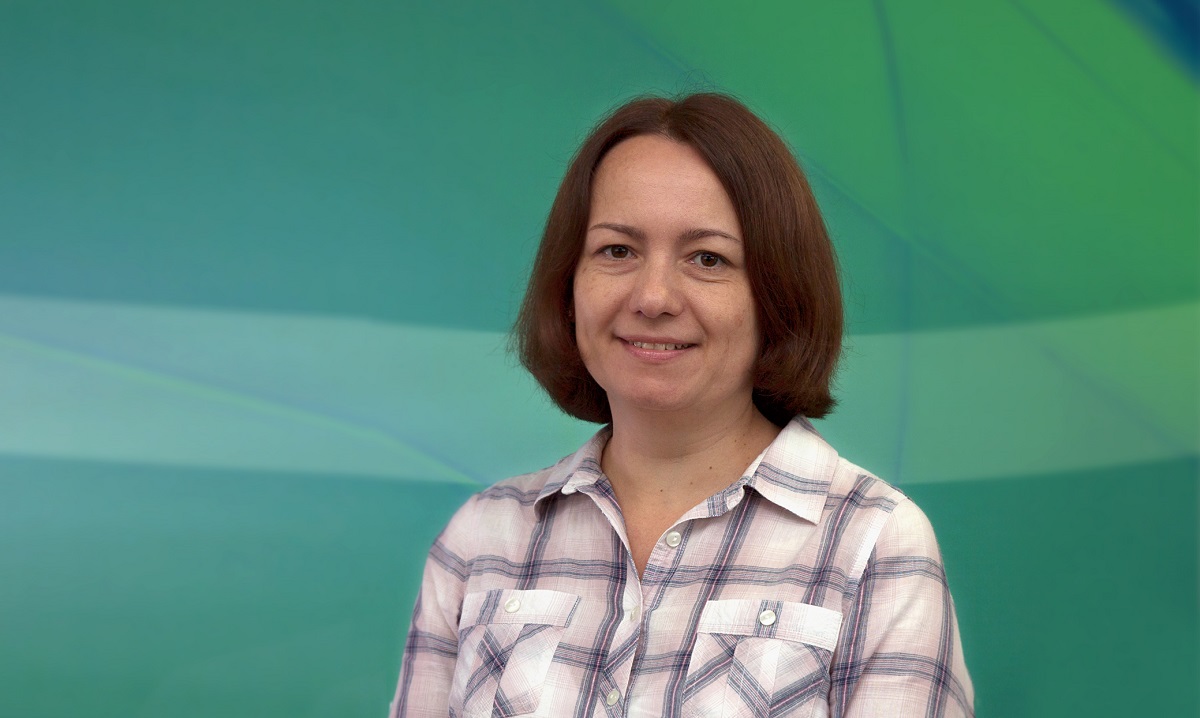 Technology evolves – you can’t get bored… 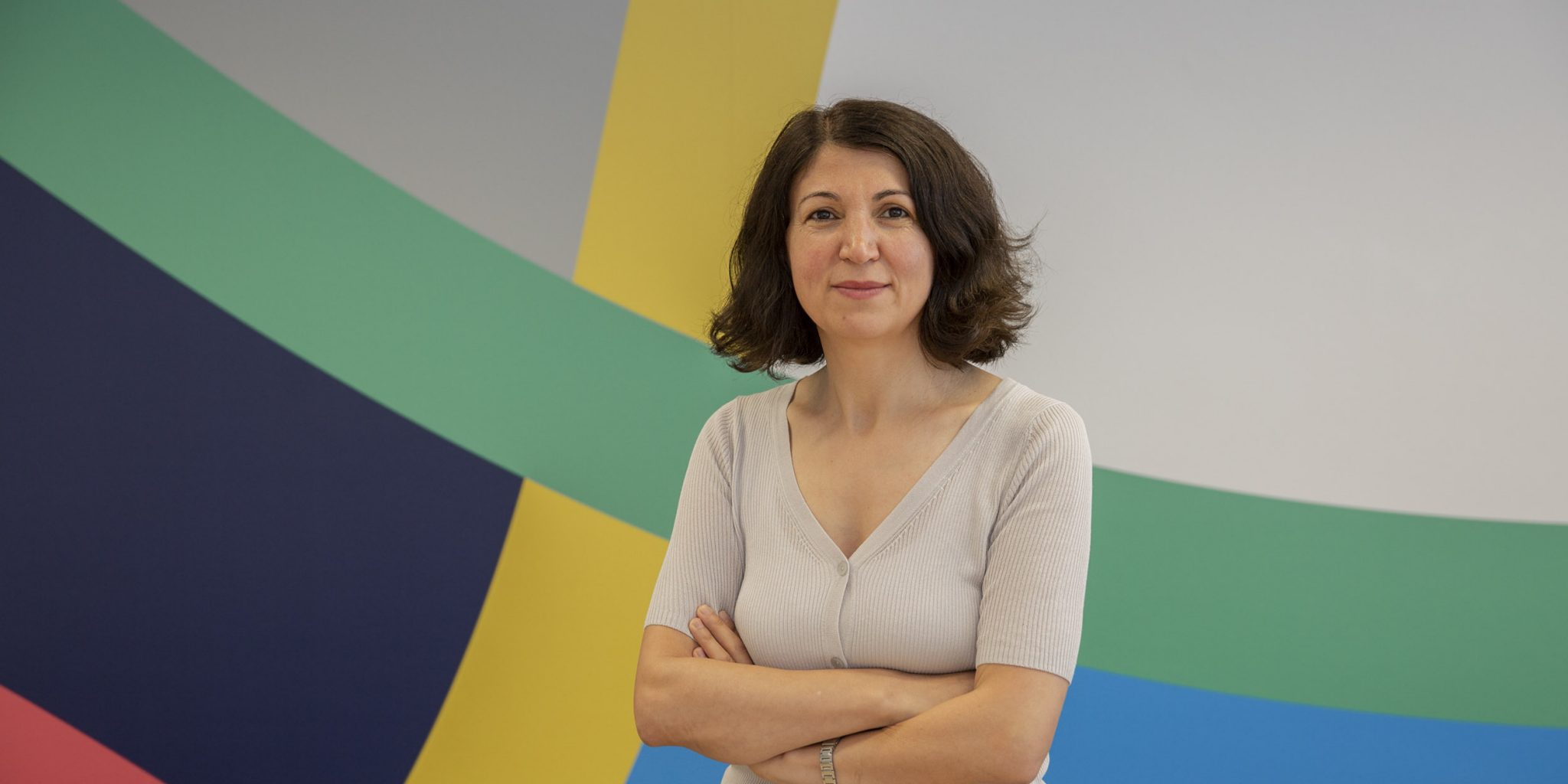 Why aren’t they taking opportunities in tech?