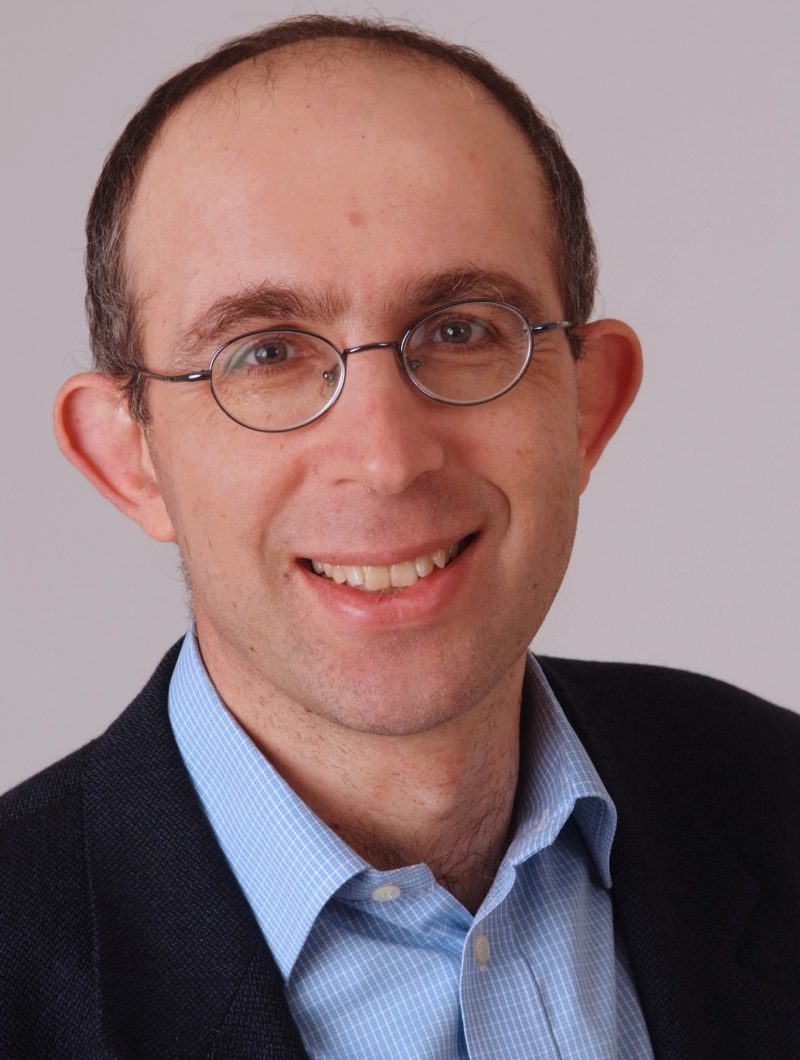 Adam qualified as a solicitor in Ireland in 1987 and in England in 1991, having previously passed the bar examination in New York in 1986. He joined the commercial litigation department of Withers in 1991, with an interest in intellectual property and technology disputes, and become a partner in 1996. He left in 2001 to set up his own internet and domain name law firm, Adlex. Adam is also a UDRP and .ie (Ireland) panellist for WIPO as well as a .eu adjudicator for the Czech Arbitration Court.

When did you become involved with Nominet’s DRS?

I responded to an ad inviting applications for Nominet’s first DRS Expert’s panel back in 2001. This was around the time I set up my own internet law firm, and the role with Nominet looked like it would be a different and interesting adjunct to my career. It also had the added advantage of giving me something to do while I waited for new clients to flood in. I recall labouring long and hard over a test decision about ‘mcburger.co.uk’. It was well worth the effort as Nominet ultimately accepted me, much to my delight.

A lot! In the early days of the DRS, there wasn’t much precedent or guidance beyond the then-nascent “UDRP” (for .com and other gTLDs). This differed from the DRS in important respects, so we often had to interpret it based on “first principles”. Today we have a reservoir of information available to help both DRS Experts and parties, including the large body of DRS decisions, particularly by appeal panels, and the DRS Expert Overview. Another change – warmly welcomed by my filing cabinet – came some years ago when DRS cases switched from paper to online electronic files.

What has been the most interesting aspect of this role?

I feel privileged to have played a (very small) part in the development of this important dispute resolution system, working with many wonderful colleagues in the Expert and Nominet teams. A particular highlight remains the annual Expert meetings, where we discuss all things DRS including a self-critical review of recent cases – and manage to fit in some fun as well!

What do you feel this role has taught you?

As a lawyer, I’m out there at one end of the pitch, doing everything I can to nudge the ball into the opponent’s goal. But as a DRS panellist, I’m the referee, (breathlessly) running up and down the field, trying hard to be fair to both parties within the ambit of the DRS policy. These are two very different mindsets. For example, at the very first Nominet Expert’s meeting we were told about the importance of addressing all points raised by the losing party so that they felt the case had been fully considered – this is not the kind of thing that a lawyer for a winning party would tend to worry about. All in all, I think the Expert role has helped me as a lawyer to look at things more broadly and to take more account of what ‘the other side’ may be thinking, to the ultimate benefit of my client.

What led you to practice internet law and domain disputes specifically?

I wouldn’t describe myself as a techno-geek but I’ve always been fascinated by the internet and its possibilities. In the early days of the web, I somehow cobbled together a personal poetry website, relentlessly themed around a cup of tea. I was also the first person I know of who had an email address, though it was of little use for quite some time as I had no one to email. When I set up my law firm, internet law seemed a natural area of practice. Plus, in my previous firm I had already encountered cybersquatting issues under Nominet’s pre-DRS system, as well as the new UDRP, and domain name disputes were beginning to seem like ‘a thing’.

What do you find interesting about this area of specialism?

The fact that it matters. Whether we like it or not, the internet has become central to our personal and commercial lives in so many ways. Domain names are now a crucial part of our identity and the way in which these disputes are resolved can make a real difference to people and businesses.

What do you think is ahead for the DRS Experts following the Right of Registration period ending in the summer?

I expect that, after 25 June 2019, some owners of existing domain names who haven’t taken advantage of their reserved rights will be unhappy to find that the .uk equivalent of their name has been taken by someone who they think is out to target them.  And that this will result in an upsurge in DRS cases – though by how much remains to be seen. Such disputes will probably involve DRS Experts having to weigh up the likely motives of the new .uk registrant in the context of the use which has been made of the pre-existing .co.uk or other version of the .uk domain name.

Writing and performing poetry, for example at the Edinburgh Fringe and book or poetry festivals. For some years I wrote and broadcast humorous, topical poems for Weekend, a news programme on the BBC World Service. I deal a lot with words both in and outside work. But with law and domain name disputes I’m going for clarity, whereas in poetry shades of meaning are allowed!

What technological advancements are you most looking forward to in the future?

Driverless cars, so I can travel around with my feet up, sipping coffee and composing poetry or writing domain name decisions.