Matt Gadd: ‘How can we incorporate robots in an ethical way? It worries me…’ 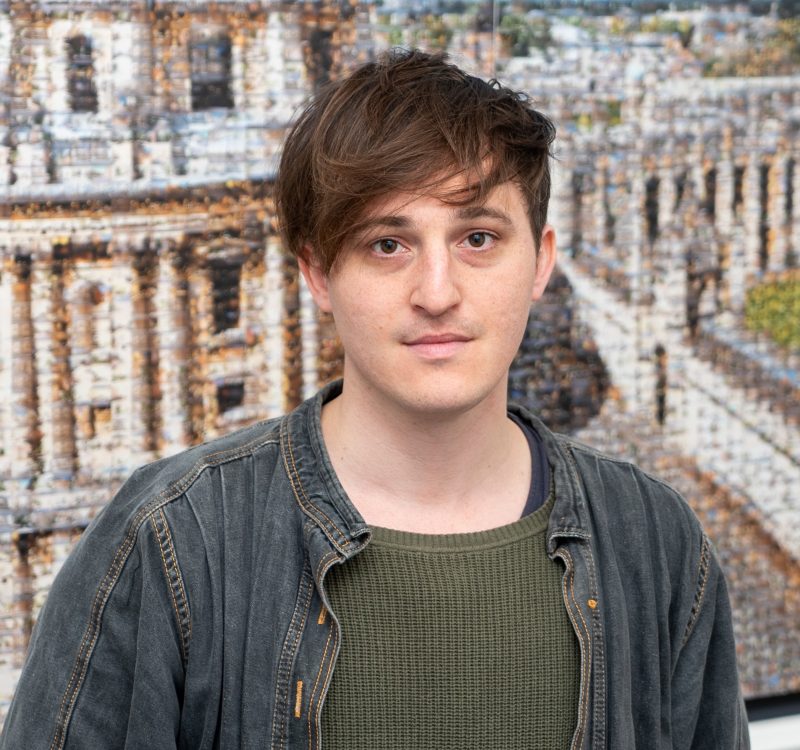 The tradition of industry and academia working in silos is being shattered at the Oxford Robotics Institute (ORI), a department of the eponymous university. Here, the resident researchers, students and experts in the field are balancing their own projects with external collaborations – often with industry – that are driving forwards innovations in AI and autonomous vehicles (AV).

One of those enjoying the blend of academic research with real world application is Matthew Gadd, an ORI researcher and post-doc who worked alongside Nominet and other consortium partners in the DRIVEN project. “That was such a unique AV project because we didn’t just put one robot on the road, we put teams of robots on the roads – in Oxford and in London,” he says. “In my own research I am looking into data trading and how robots can help each other by sharing information when they are out in the world, so DRIVEN gave me an opportunity to explore that, using a great little engineering tool called GeoTools API, created by Nominet.”

The outputs from DRIVEN will occupy some of Matt’s time during 2020, with plans for publishing papers, while his robotics expertise for AV will be used further on Sense-Assess-eXplain (SAX), a part of the Assuring Autonomy International Programme, in collaboration with York University. “Our work on SAX is exploring how we can design AI technology to have a level of ‘explainability’ to help build trust in AV.” Accountability such as this will become more critical as the public adjusts and accepts the reality of using driverless cars in the not-too-distant future.

“I think over the last year it has really come home to me how important this work is, and the driverless car industry has just exploded,” says Matt. “It’s a really exciting time, and it’s great to be able to work on these projects while also doing my own ‘blue sky’ research that being in academia allows you to do. It’s the ideal: academic research that is having a direct impact on industry and the community.”

That said, he is nervous about the potential ramifications of robotics and AI becoming increasingly enmeshed into society. “My comfort zone is the science really, and while I like the fact it has real world application, I worry about how we incorporate the innovation in an ethical way. Often AI systems are employed in pursuit of efficiency at the expense of minority communities; it’s about saving money rather than supporting the people and the processes. That doesn’t sit right with me.”

In his ‘ideal’ future, robots would be used mainly in “dangerous, risky situations that humans shouldn’t be in. If humans and robots do work together, it needs to be in an organic, collaborative way,” he says.

This measured and highly-skilled roboticist is a transformation from the school boy he describes himself as, growing up in Cape Town. “I was a skateboarder and had no interest in school to be honest,” he explains. “I didn’t even use computers much as we had dial-up for a long time in South Africa. The internet was way too slow for gaming or anything.” It was when some sort of clerical error placed him in the top set at school in his latter teens that his innate drive was ignited. “The others were incredibly competitive, all wanting to be the best, so I decided to prove something to myself and just started working really hard. That’s when I got into maths and programming, although I didn’t really know what I wanted to do with them.”

He jokes that the movie Iron Man inspired him to apply for the Mechatronics Engineering degree at university that set him on his path to the ORI. His studies introduced him to the work of Paul Newman, director of the ORI and founder of the ‘spin off’ that has become the UK’s leading autonomous vehicle software company, Oxbotica.

“Paul is quite famous in this field and his work was aligned to what I was doing in my final year”, Matt explains. “When my degree was completed, I knew I wanted to do a PhD, so I just emailed him, not expecting any response. He replied the next day: ‘we want people like you’.” Matt moved to Oxford in 2013 and has never looked back.

“Of course, it has the ‘Hogwarts-type’ appeal,” he admits, “but I love Oxford because it has such a unique system that is so different from what I was used to. I went from being in a lecture hall with 200 students to taking tea with my supervisor and five other students. Then there is the college environment, living with 100-200 students and almost none of them are studying what you’re studying. It makes for really engaging discussions and that has helped me to think about the need for ethical research in my area. There are too many unanswered questions around ethics and AI, and it is something that needs to be addressed.”

His moral compass is as firm as his expertise is deep, which brings hope in such a crucial area of innovation. As academia is increasingly called upon to support industry exploration of emerging technologies like AI and robotics, there is a role for civic-minded individuals to help ensure digital innovations are employed for mutual benefit, not for the few at the mercy of the many.

Driverless cars are driving into view 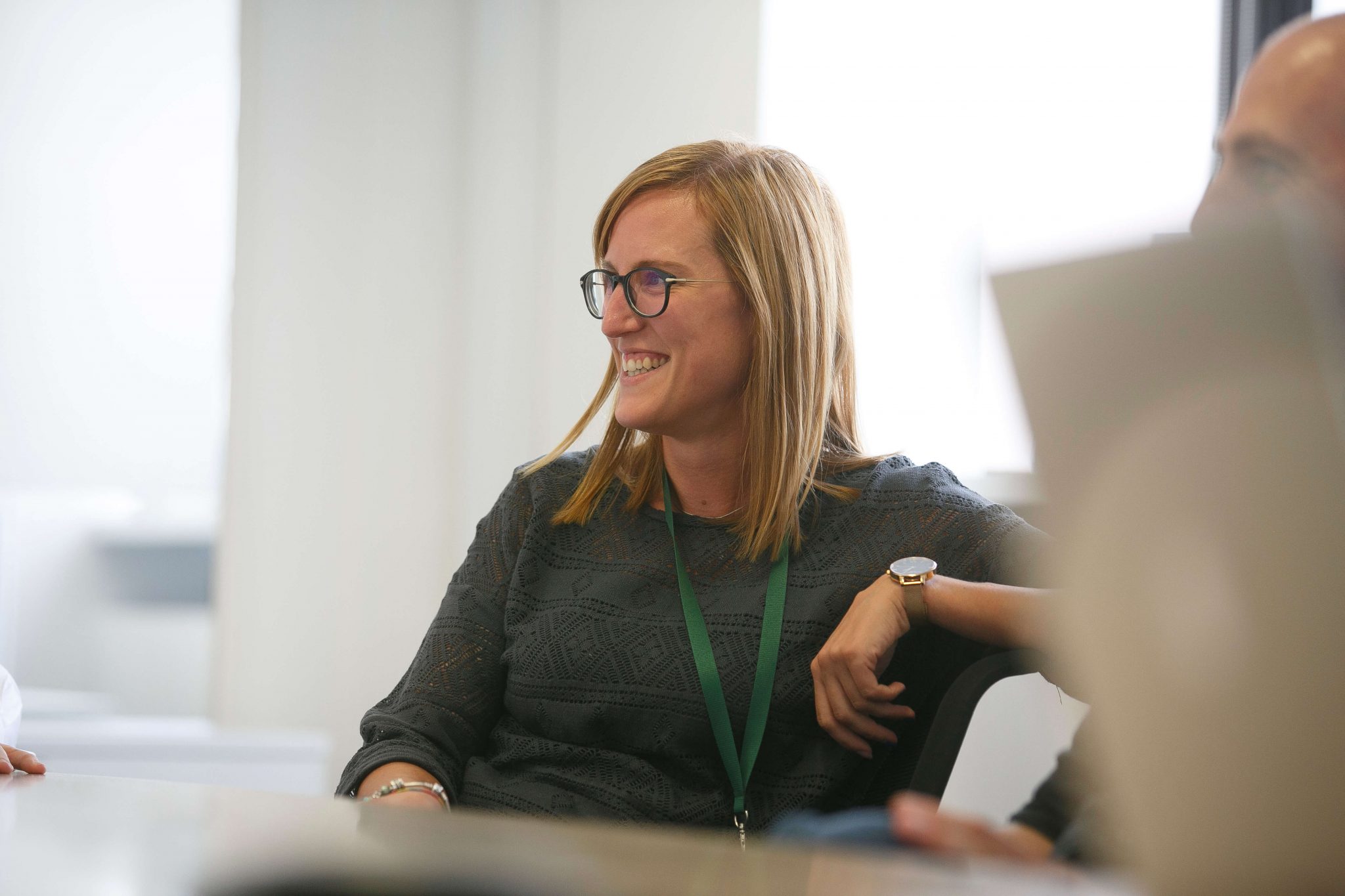