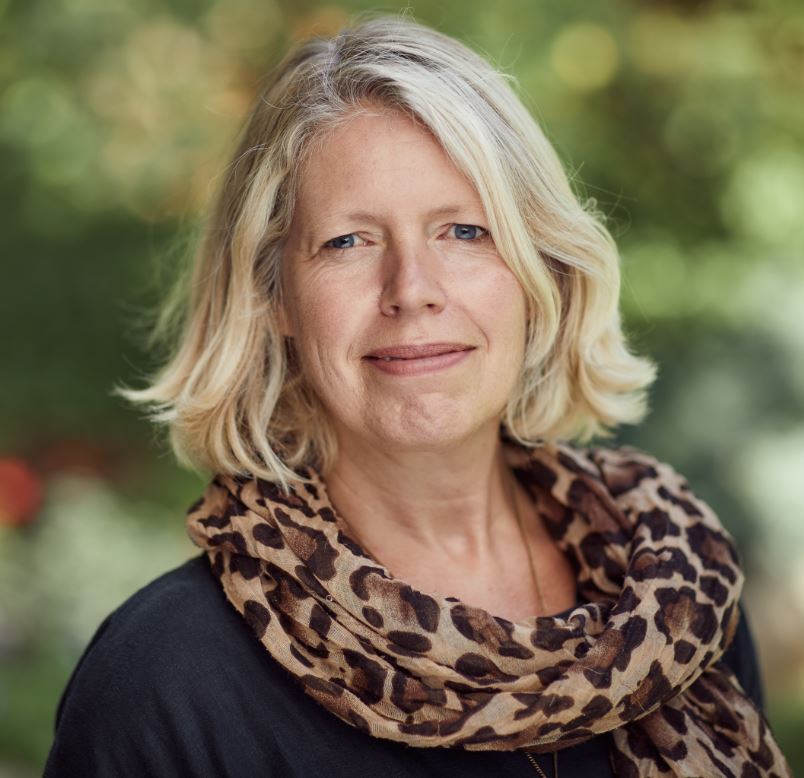 Professor Victoria Nash, Deputy Director and Senior Policy Fellow of the Oxford Internet Institute (OII) at the University of Oxford, has unwittingly become the tech savvy mother. “The parents of my daughter’s friends misguidedly place inherent trust in my judgement when it comes to technology,” she says. “They let their children use certain apps if my daughter is allowed. Unfortunately, I don’t think it necessarily follows that being an academic makes you a good parent.”

It does, however, provide a unique opportunity to delve deeper into the issues or research that most parents only access in sensationalised form via the media. “Often things aren’t as bad as the media make it sound,” she says, “plus research gives me a sense of agency with some of these problems. It’s good to go from being a parent, feeling frustrated and not knowing how to act, to sitting down as an academic and delving into something very deeply to gain some insights.”

Parenting is closely entwined with her current research focus at the OII – the ‘algorithmic child’, IoT and the risks of connected toys – but the issues she covers are as varied as the landscape the institute has been tracking since it was founded in 2001. Alongside the usual mix of academic research and teaching, the OII is less typical in that it strives to ensure the findings are being used to shape policy and practice (in which Nominet is also involved via consultations and work with Government).

“It’s quite a rare combination,” admits Victoria. “When OII was founded, there was an expectation that it wouldn’t just be an ivory tower of academic scholarship. The research into the impact of the internet on society needed to be shared with Government, industry and civil society. That’s how I got in, as they needed people with experience of being a ‘research broker’.”

It is a role she finds incredibly satisfying, with the blend of policy and academia fulfilling a desire that took root many years ago. “My earliest ambition was to be prime minister actually,” she recalls, “although I don’t think I want to be that anymore! When I was young, I liked the idea of being in a position to make a difference, and in the crudest terms that meant being at the highest point in politics.”

She describes herself as very shy and bookish when at school, enjoying English, languages and economics more than any technical subjects. She was the first generation in her family to get to university – Oxford, no less – and stayed on to gain a degree, masters and doctorate in politics. But then she was ready to leave.

“I realised once I’d completed my doctorate that what I had enjoyed most about that work was its practical implications – I decided I wanted to get into policy work.” She spent two years working for a think tank “effectively implementing the stuff I’d studied, which was fantastic”, before finding her way back.

“I was living in Oxford and tired of commuting up to London, so I was looking for policy jobs closer to home,” she recalls. Fortunately, the OII needed someone like her, despite the fact she had no experience of the technology industry up to the day they hired her, 17 years ago.

“It was a very sharp learning curve,” she admits, “and I found it quite taxing at the beginning. The speed at which the internet is changing is rapid, but it’s one of the things I love about our department. You keep yourself in tune by challenging yourself constantly.”

The dynamism retains her interest and each research area throws up more questions to ask. “After all my research on connected toys,” she says, “I’m interested in screenless technology, and how it will change our experience of the internet. I don’t think there is enough focus on it at the moment.”

“Our understanding of digital literacy is around how we search for a term in Google,” she says. “You get a choice of sources, which you can review, and you pick the one that you are drawn to. If you ask Alexa, you get a one-word answer. Screenless technology will change the way we use and understand online content and I think there needs to be more awareness of this and explorations of what it may mean.”

While she doesn’t face the challenge of connected toys with her own daughters (“they aren’t interested in them, thankfully!”), she would encourage parents considering them to read reviews online before making a purchase to check for issues from other consumers. She also urges parents to read the instructions carefully when the toy arrives. “You need to understand it and ensure the security settings are robust before you hand it over to your child,” she says.

For all the time spent knee deep in research of worrying internet-related issues, Victoria is optimistic about technology and its impact on society. “I don’t think you could do my job if you weren’t,” she admits, “but most people would agree. We have a biannual Oxford Internet Survey and we find about 70-80% of people think that technology makes things better.”

She also has the academic long view when it comes to the introduction of new technology. “We have to remind ourselves that it has always been this way,” she says. “There is moral panic whenever new technology is introduced, right back through the ages. When the telephone was invented, they worried about the risk that women would spend all their time chatting on it! Things are just moving faster now and we have to adjust more rapidly.”

And her parting advice for the parents who continue to follow her lead? “Every child is different,” she says, “but being able to speak to them about what they do online is a very good starting point.” 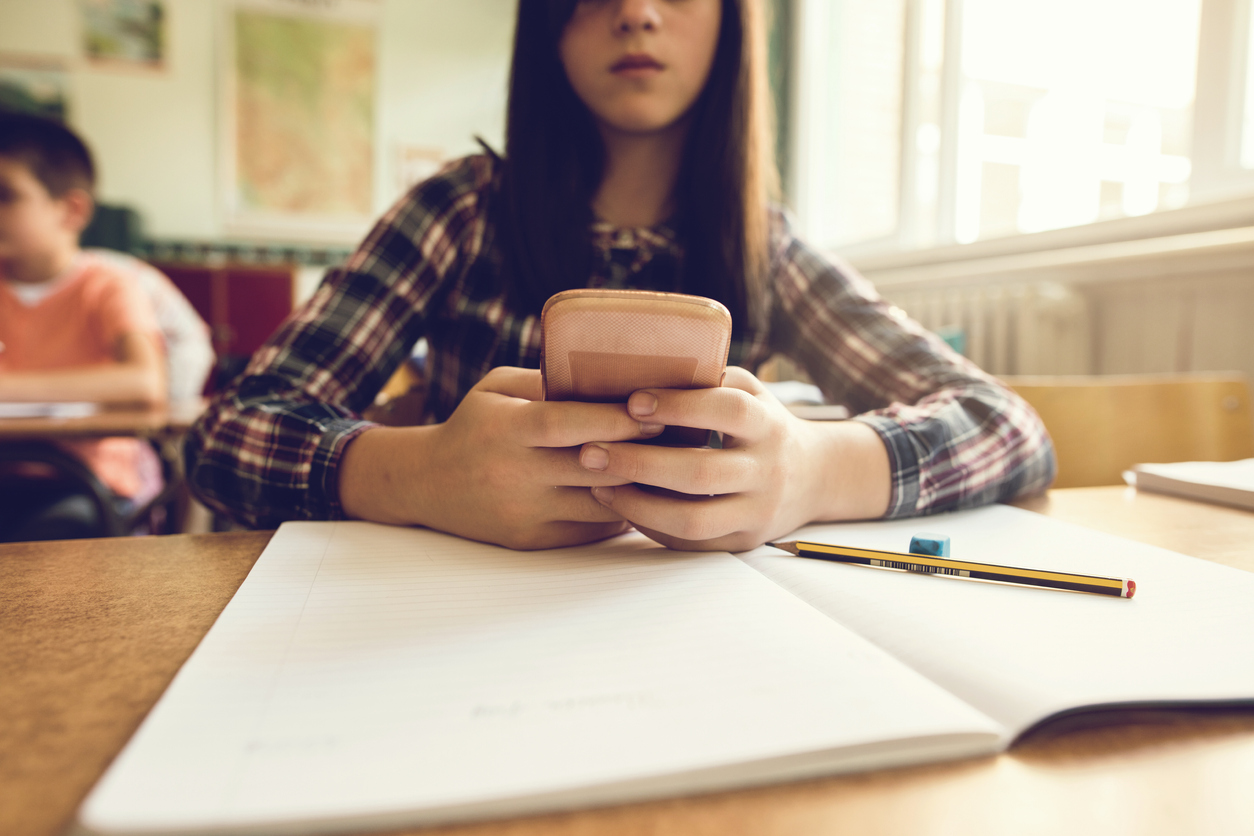 Back to school, without your smartphone?

David Ivell: using tech to ‘do something…